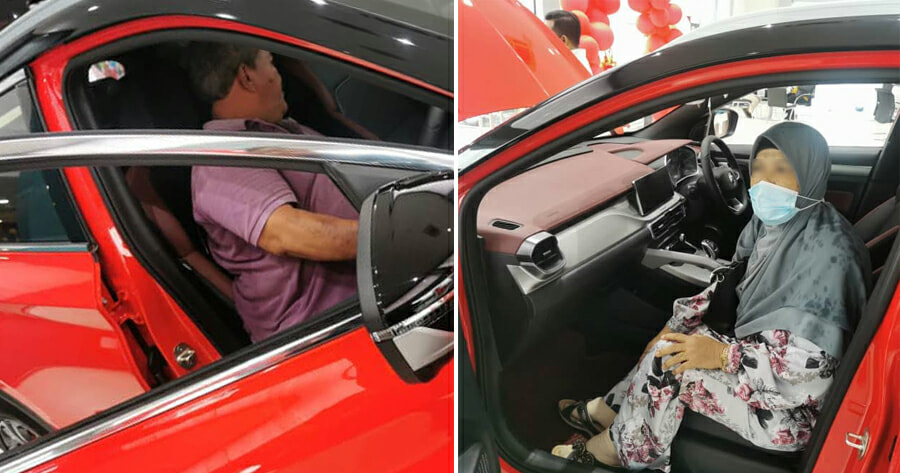 We will never know the sacrifices our parents had to make while we were growing up, but it is never too late to show our gratitude and reward them for all their hard work in raising their family.

Malaysian, Ahmad Fakhrurazi Mohamad from Kedah, decided to buy a brand new Proton X50 for his parents in replacement of their secondhand car that has been used for the past nine years.

According to Sinar Harian, he said that his parents never bought a new car in 63 years of their lives and could only afford pre-owned vehicles as they wanted to save money to support their eight children.

“Now they use a Proton Persona, which is the car that my brother had used. Everything is a used car.”

Ahmad Fakhrurazi said that their dream car had always been the Toyota Camry and that he managed to bring them for a test drive a week before submitting a loan for the Proton X50. He added that he brought his parents to choose the Proton X50 model and the colour at a car sales centre in Kampung Durian Burung last month. 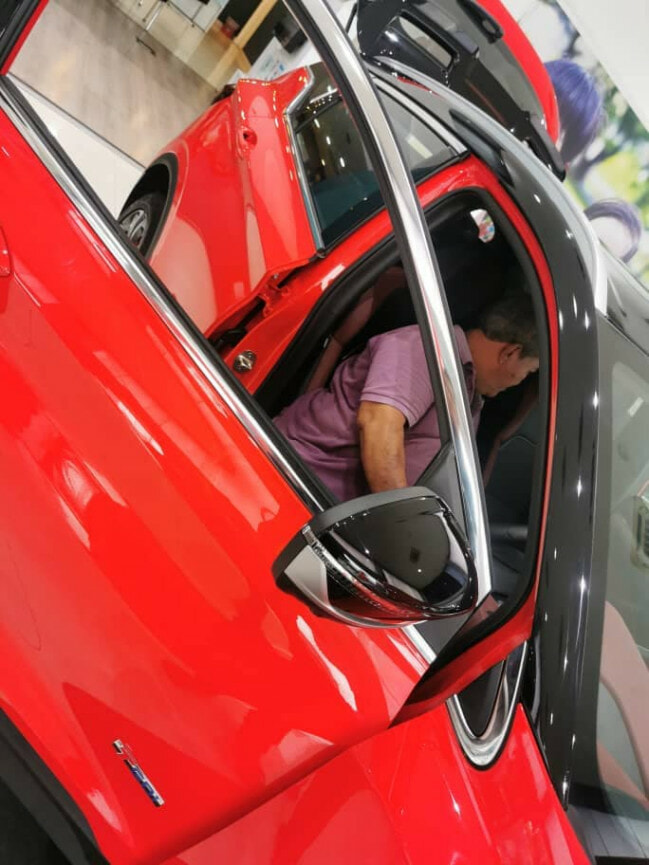 “We are all working, have families and can afford to buy a new car for our own families until we forgot that our parents are still using the Persona given to them by my brother, which has been in and out of the workshop about 10 times,” he said.

“We apologised to our father and mother and agreed to give them the gift of Malaysia’s proud car, Proton X50 Executive.”

Ahmad Fakhrurazi went on to say that at first his father did not agree to buying the X50 as it was too expensive and was worried about the monthly payment that had to be borne by his children. 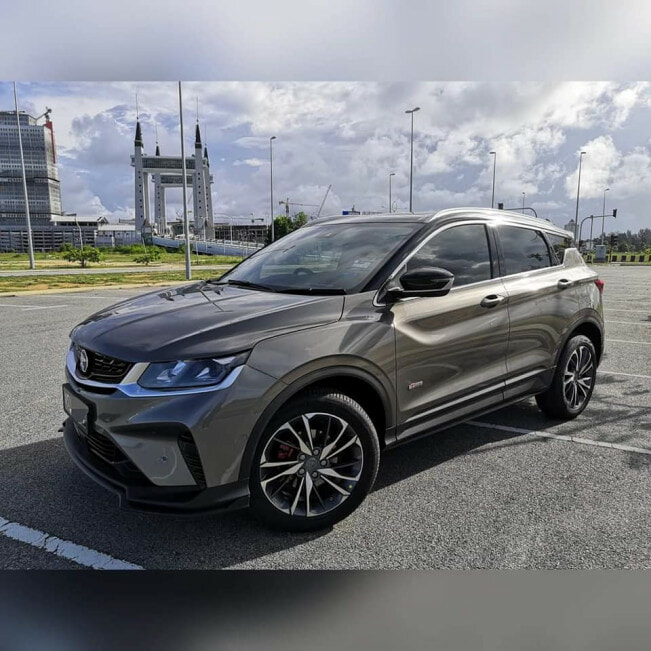 “At first, Abah was worried because he did not want to burden us. But we managed to convince him not to worry because the monthly payment and any service will be borne by us until it is paid off (nine years),” Ahmad Fakhrurazi said.

“Thankfully, the loan was approved and now we just have to wait two to three months to give them the surprise.”

“Hopefully, this little gift from us will be beneficial to our father and mother. The sacrifices of my father and mother in raising us eight siblings all this time can not be repaid with money.”

Ahmad Fakhrurazi’s parents truly do deserve the X50 after all the sacrifices they had to make in raising their big family. Find a way to thank your parents today for all their hard work in raising you! 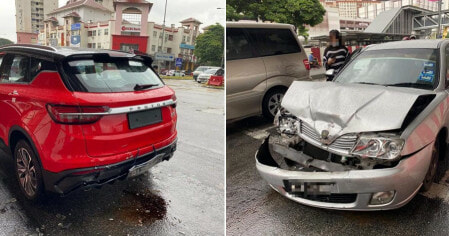