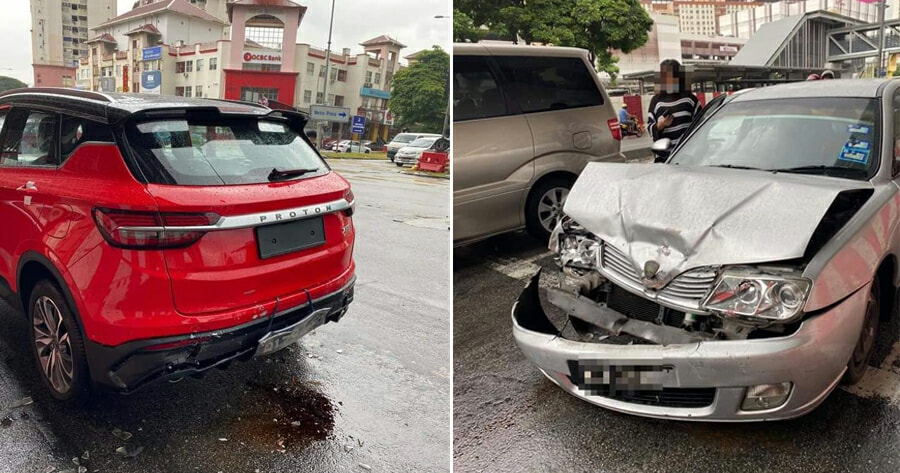 A photo circulating on the Internet has received attention from netizens recently as many believe it is a ploy to market how durable the new Proton X50 is.

Info Roadblock JPJ/POLIS posted several photos of a Proton Waja that got into an accident with a brand new Proton X50, which was believed to either be on its way to its new owner or on a test drive. The incident happened near Aeon Kepong on 2 November.

From the photos, it is evident that the Waja had crashed head on into the X50 leaving it badly damaged on the front. However, from the looks of it, the X50 was barely dented and only suffered a few scratches. 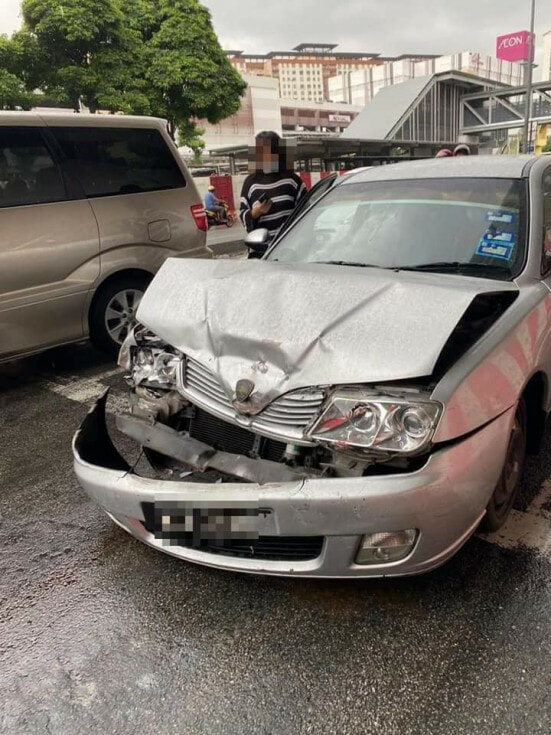 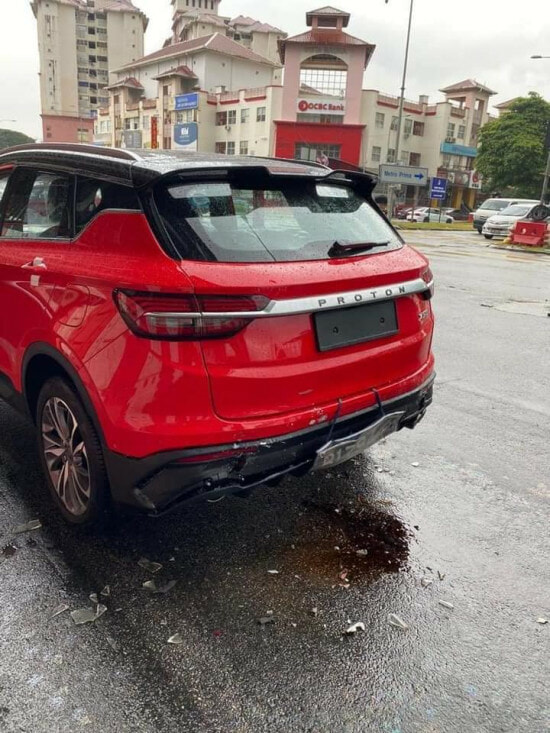 Netizens immediately hailed this incident as a marketing tactic by Proton to show how strong and durable the X50 actually is.

“The owner wants to prove that x50 is really hard and not just a tin of milo,” one netizen said.

“This must be a conspiracy. Ok where to order x50?”

Other netizens, however, said that it is normal for the front of a car to be ‘softer’ than the back to reduce the impact on the driver in case of an accident.

“This is normal. Every car’s front framework is quite soft to absorb the shock.”

Meanwhile, other netizens joked that this was just a ‘Proton sibling’ fight.

“Brother Waja must be jealous of the younger sibling X50. We all know that the youngest sibling always gets the attention of many.” 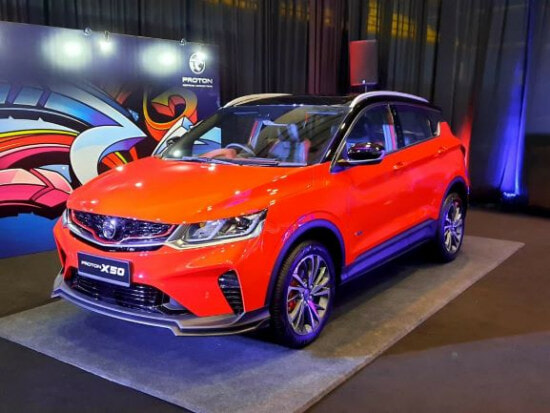 What do you think of the new Proton X50? Do you plan on getting one? Let us know! 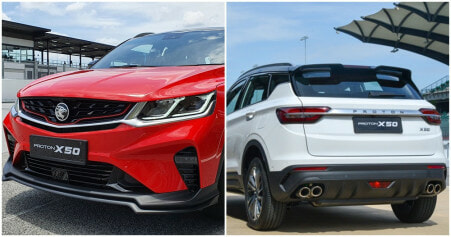