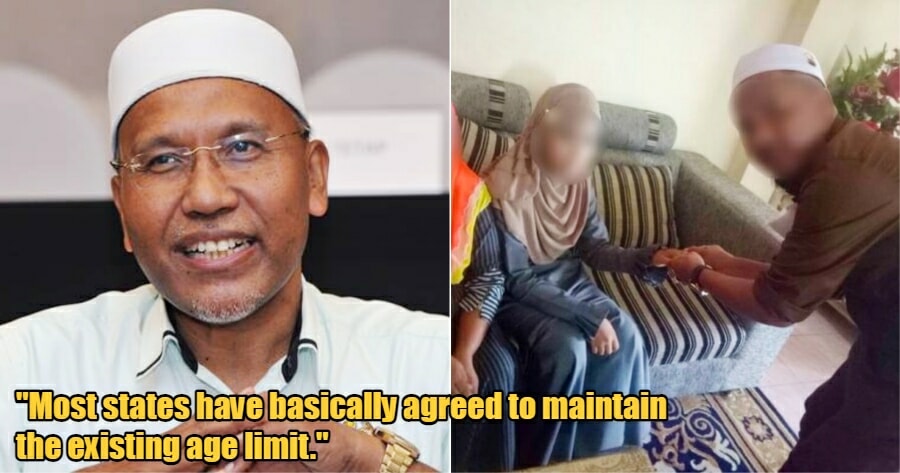 The authorities will not be amending the minimum age of marriage for Muslim women from 16 to 18, as they believe there is no need for it.

Minister in the Prime Minister’s Department (Religious Affairs) Idris Ahmad shared that this decision was made as set in the Syariah Legal Policy Secretariat Meeting of the Malaysian Islamic Development Department (JAKIM) No. 1/2021 on 22 September. 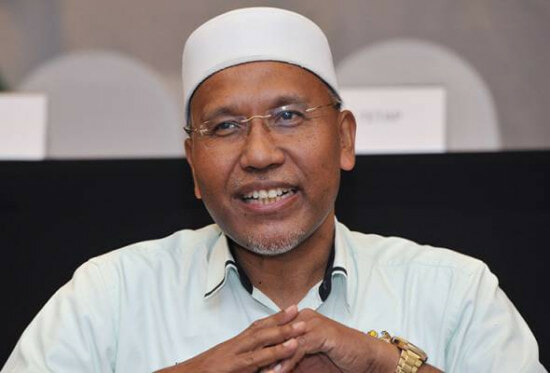 He said that the meeting took into account the opinions of the states and that the authorities have looked into the various proposals to raise the legal age of marriage.

“Based on the feedback and views received, most states have basically agreed to maintain the existing age limit as stipulated in the Islamic family law of their respective states”, he said.

This comes after Batu Kawan MP, Kasthuri Patto, questioned him on the government’s initiative to increase the legal age for marriage to 18, or in other words, to eradicate underage marriages. 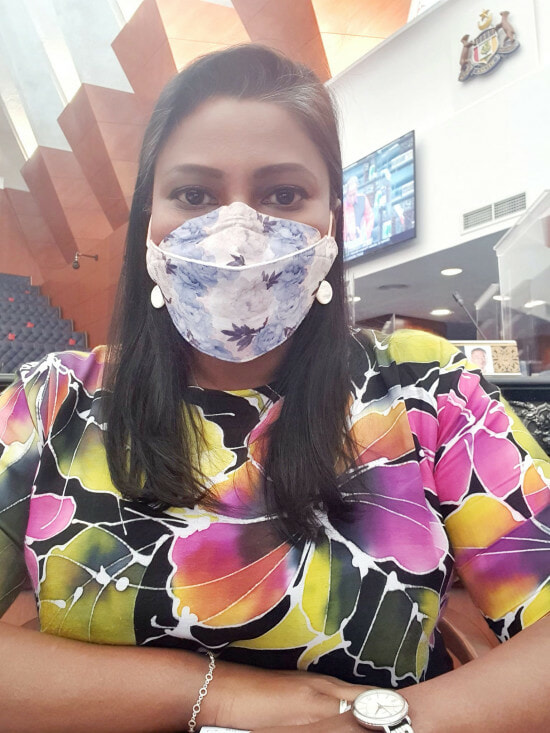 And this isn’t the first time that she has brought up questions in regards to child marriages in Parliament.

“I ask that the Minister of Youth and Sports share the efforts the Ministry is taking to help eradicate child marriages in Malaysia”, she had previously asked during a Parliamentary session earlier this month.

Datuk Seri Faizal Azumu, Minister of Youth and Sports, responded that the Ministry is establishing beneficial programs to prevent youngsters from getting married at an early age.

He added that these programs are meant to create opportunities in terms of education and skills for careers so that will prevent youngsters from choosing marriage.

Do you think youngsters are choosing to get married at early ages? Share your thoughts in the comment section.

Also read: Police In China Sends 14yo Girl Back To Her Parents After They Tried Selling Her Into Marriage 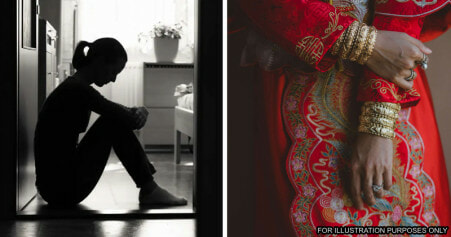