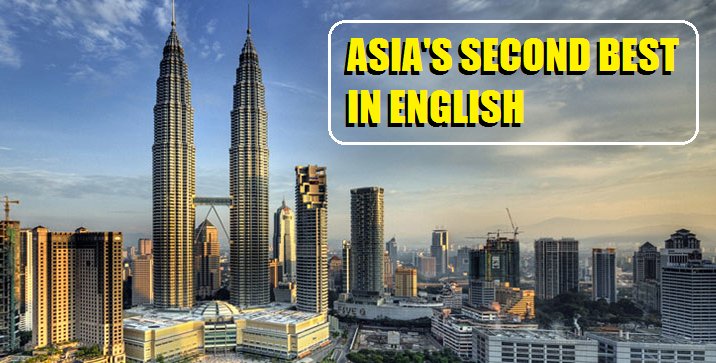 We Malaysians are definitely proud of our rojak language, the Manglish. Due to the diverse cultures all mixed up in one nation, surely we have a few words that would boggle the minds of ang mohs.

Take for example, the most Malaysian sentence we can agree on would probably be “Ah neh, tapau one teh ice, ikat tepi.” 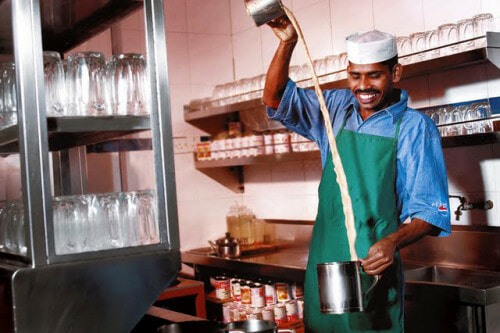 Despite all of these jargons, it is quite surprising to find out that Malaysia’s English is ranked at No.2 in Asia!

And our proficiency in English is the 12TH best in the WORLD!!! Say whut???

This was a result from EF EPI, the world’s largest ranking of countries by English skills. They tested the English proficiency of 950,000 adults from 72 countries in 2015 to come up with this data. Not including countries whose English is their first language.

EF EPI’s report stated that countries such as Malaysia and Singapore have historical relationships involving English as we were once colonised by the British. Hence, the language is often used in the government, schools, and even for daily communication amongst citizens. 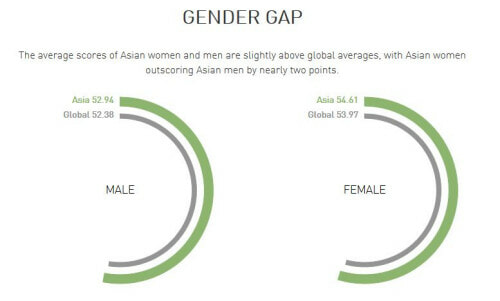 Seeing as Malaysia is No.2 in the whole of Asia, which country is better than us, aye? Well, Singapore of course.

Malaysia is behind Singapore by only 2.82 points. But worldwide, Singapore is ranked at No.6, being the only Asian country to be in the Top 10. 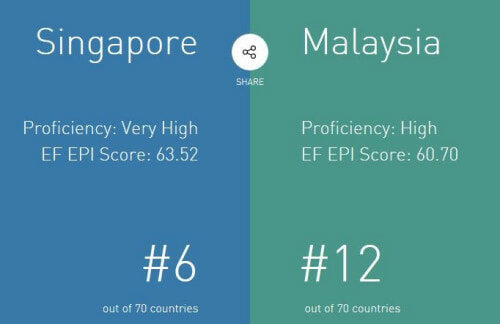 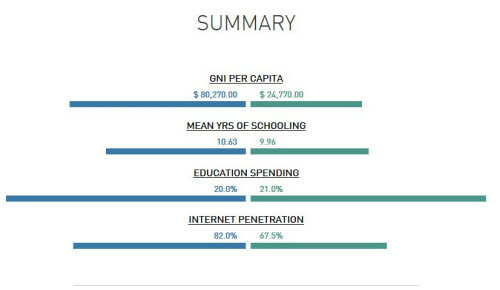 C’mon Malaysians. It’s about time we improve our English. Let’s be a bit more kiasu lah. 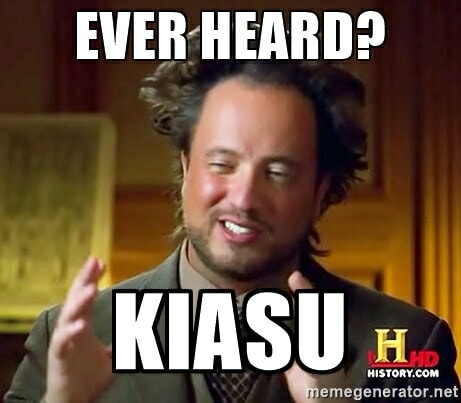 Right behind Malaysia is the Philippines, coming in the 3rd place for Asia and 13th in the world. Singapore, Malaysia and Philippines are the only Asian countries placed in the world’s Top 20.

Check out the full report over here.