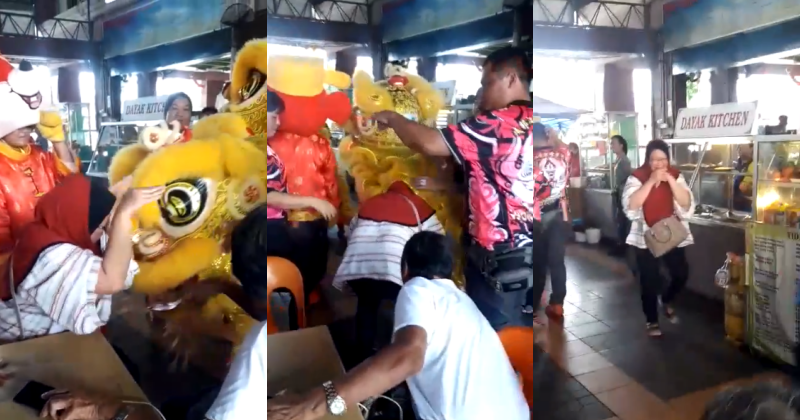 Latah is now a part of the English language defined as a psychological condition, observed especially in Malaysian cultures, in which an individual, after experiencing a shock, becomes anxious and suggestible, often imitating the actions of another person.

With an abundance of melatah videos making its way onto social media, it is no wonder that this source of light satire has psychological underpinnings beneath it.

With some videos done in good fun, there are other videos out there that sometimes took things a little too far.

But this is not one of those videos.

Clearly, in the Chinese New Year spirit, a lion dance troupe was called to perform at an eatery – to the shock of the makcik who had the worst case of latah.

Triggered by the loud music and brash movements of the team, here is a video of what happened when the show was underway.

For this makcik, enjoyment was a bit more profound than others. 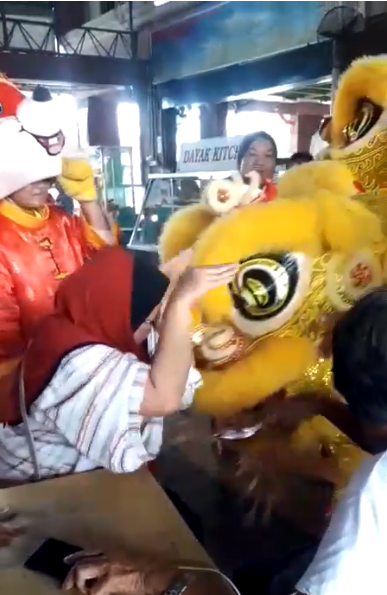 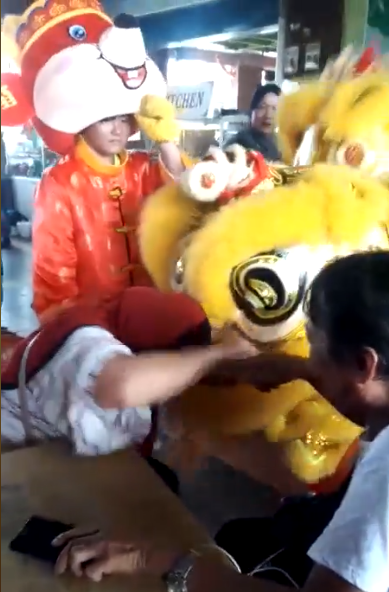 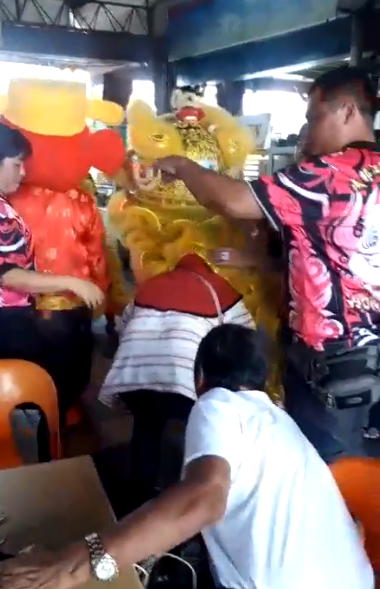 After hilariously imitating the actions of the lion dance group with her snake-like hand moves, she then went on to ‘join’ the group by going into the costume and dancing along with them – to the horror of her family.

Finally out of her latah ‘trance’ state, she realized her actions and went back to her seat which left her family howling.

Clearly a hit with netizens, the video gauged 11k views.

Let’s hope that the family of the makcik will not ‘torture’ her anymore and help her lessen the effects of her latah.

Also read: Heroic Makcik Single-handedly Battles Cockroach Army at Her Flat with Can of Ridsect 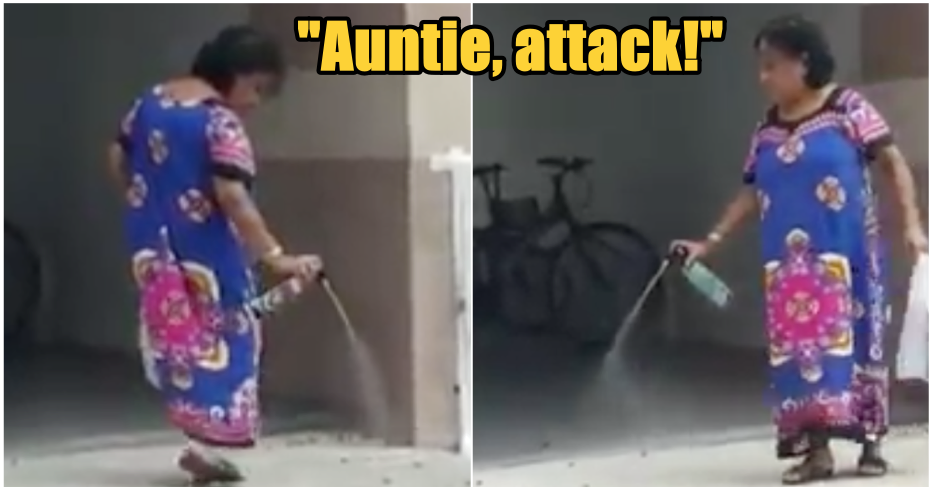