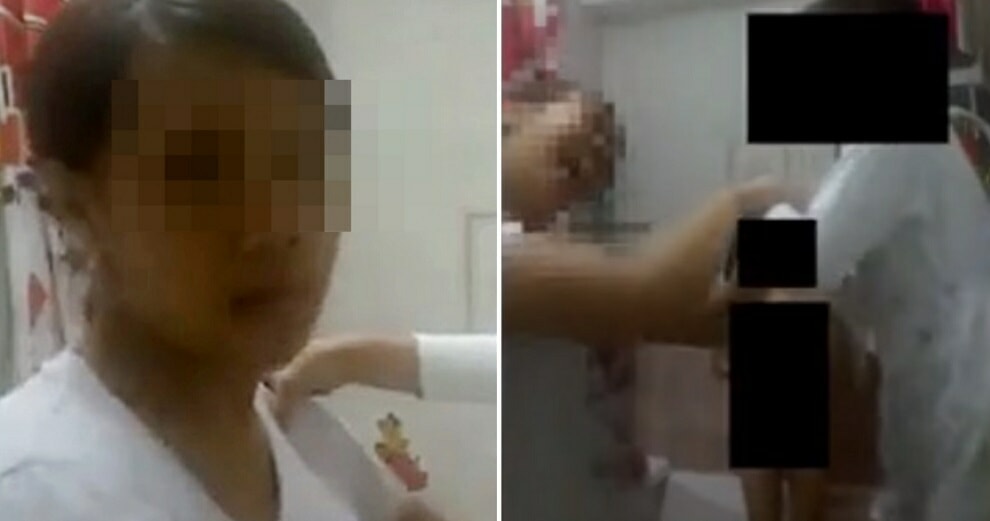 Many families often hire domestic workers to help around with household chores. Most of the time, that includes taking care of young children in the family, which is why this case is particularly disturbing!

Last Friday (1st December), a domestic worker based in Hong Kong decided to live-stream herself while she was bathing three of her employer’s young children!

The Hong Kong Economic Times reported that the 28-year-old maid, known only as Cinta, reportedly posted the 17-minute video on her Facebook account, where about 700 people watched it before it got taken down, according to Coconuts. 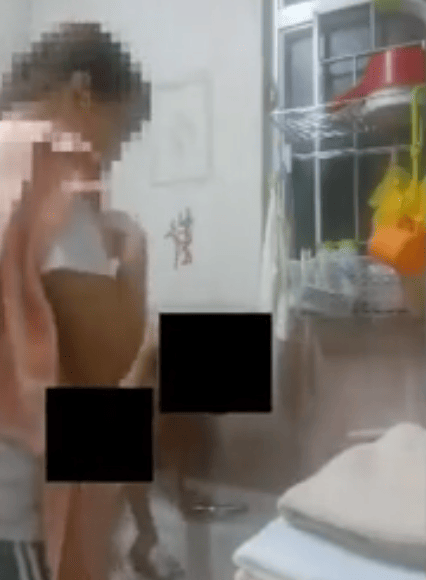 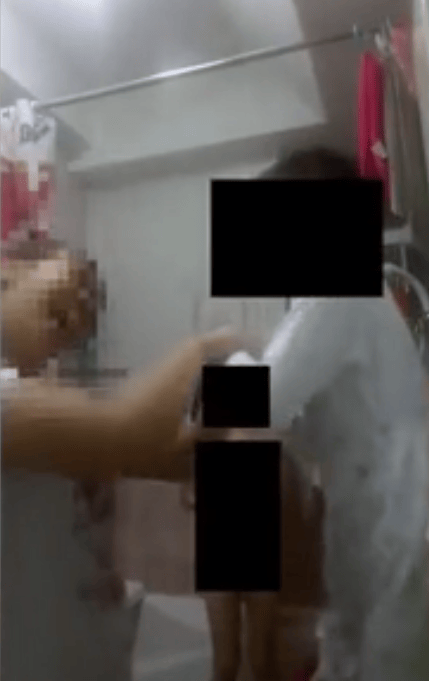 The video in question shows Cinta bathing the young children, who appear to be happy as they play with and hug her. At one point in the video, she can even be heard telling the kids, who are believed to be between 6 and 8 years old, “I love you”.

It was reported that at some point during the video, one of the children apparently said, “What are you doing? Please don’t film me.” Cinta simply replied that she was not filming them.

As soon as news of the video began to circulate, netizens expressed their outrage at the maid for exposing such young children to hundreds of strangers online. 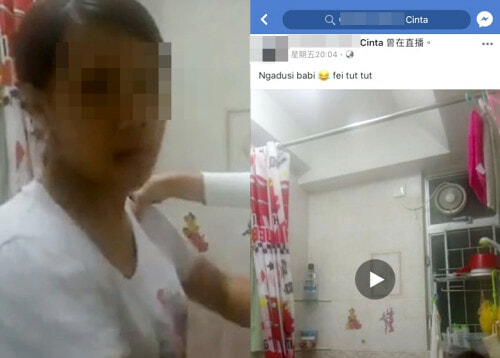 Meanwhile, a representative from the Support Group for HK Employers with Foreign Domestic Workers stated that the maid’s employers should fire her because she might have used her employers’ computer with criminal or dishonest intent.

In response to this allegation, a lawyer told local media that live-streaming the children having a bath might not be considered as “dishonest use of a computer”, but she could be charged with publishing child pornography since the video showed the young children nude.

Let’s hope the authorities deal with this case appropriately and put the welfare of the young children first. 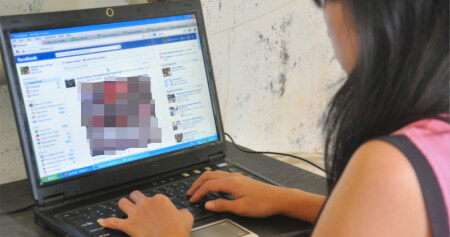