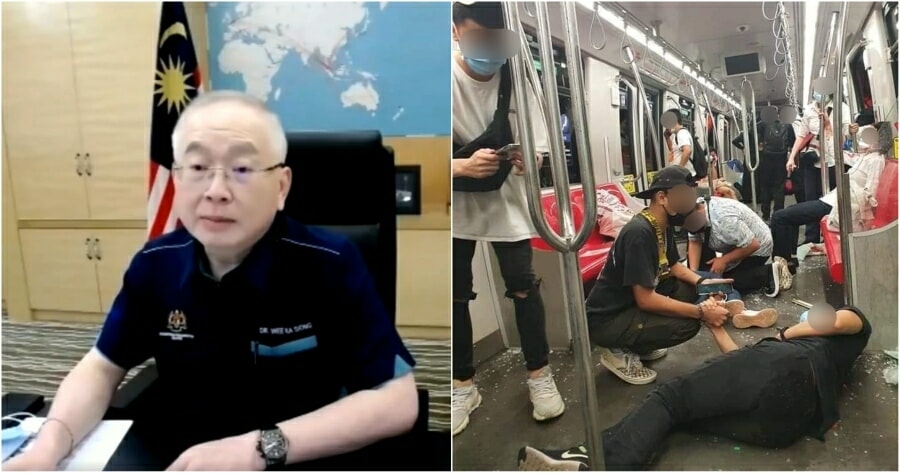 Following the collision between two LRTs which occurred near the KLCC station yesterday, 24 May, preliminary investigations have found that the cause of the accident was the driver’s negligence.

Based on a report by Harian Metro, the driver has since been suspended from his job.

Transport Minister, Datuk Seri Dr Wee Ka Siong shared that the temporary suspension was in accordance with the guidelines that have been set.

He had previously taken to a press conference to share information in regards to the cause of the collision. 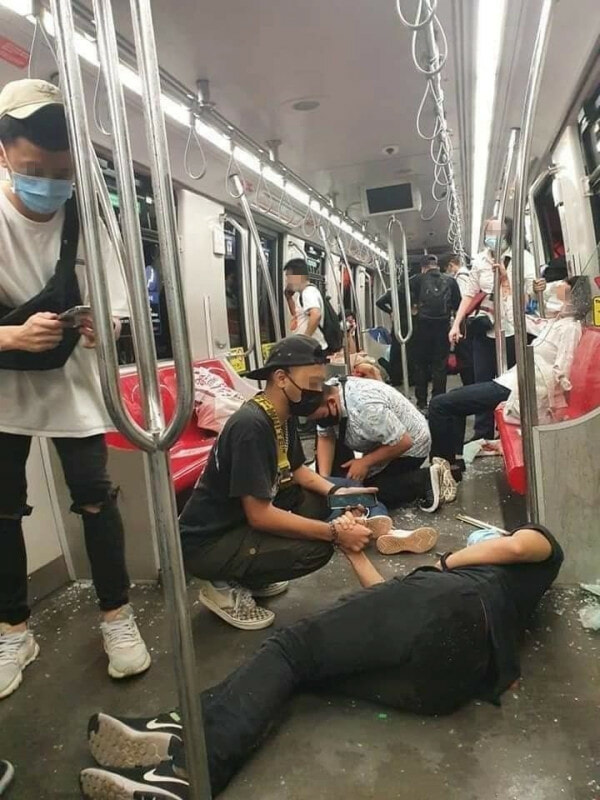 He said, “Preliminary investigations found that the accident was caused by the carelessness of the hostler, who drove TR 40 in the wrong direction. TR 40 was supposed to be travelling southbound towards the Dang Wangi station but it moved northbound, in a different orientation.”

“This resulted in the collision between TR 4o and TR 81.”

He went on to explain that TR 40, which was not carrying passengers, was being driven manually, as it failed to operate automatically.

The incident injured more than 210 passengers, with six in critical condition.

We hope that they all have speedy recoveries. 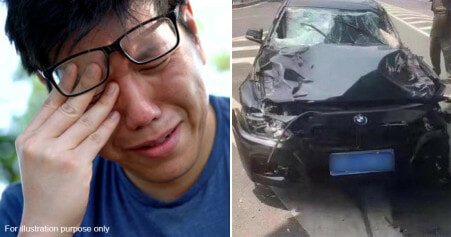