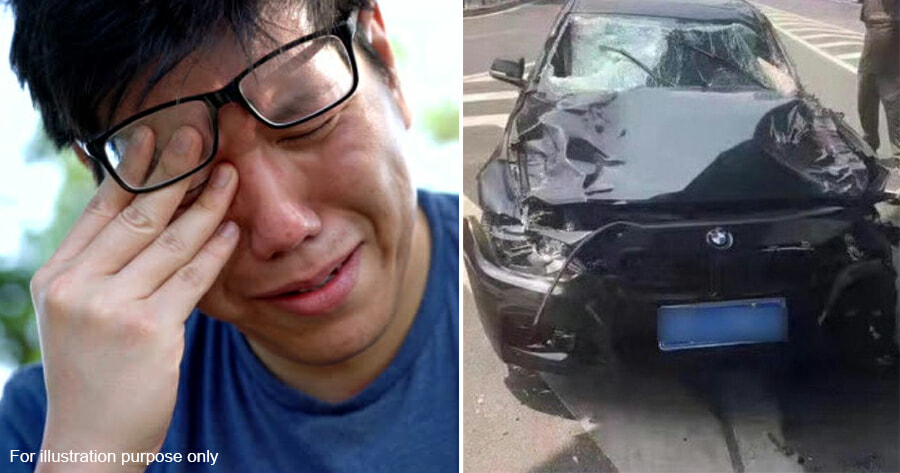 A 32-year-old man from Liaoning province, China rammed his car into a crowd of people because he was upset and wanted to “take revenge on society” after failing in an investment.

According to Global Times, the incident happened at 11.40am on Saturday (22 May) when the man driving a BMW suddenly started speeding until the vehicle reached 108km/h within seven seconds. He then sped through red traffic lights and rammed into pedestrians on the road.

SCMP reported that the man, surnamed Liu, fled the scene after ramming into the crowd and collided with a van at an intersection. He then got out of his vehicle and tried to run away on foot but was arrested by the police. 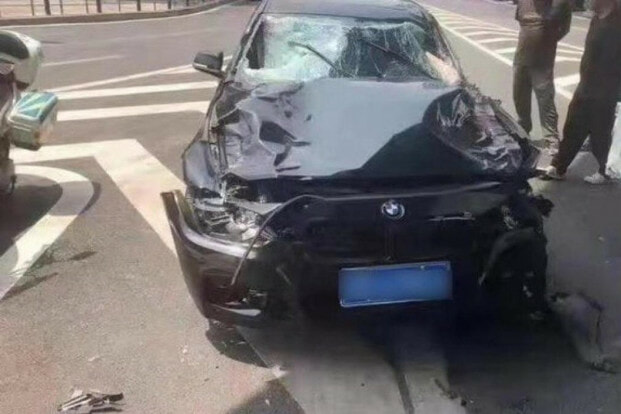 “The suspect was unable to accept his personal investment failure and lost confidence in life, so he took revenge on society,” Qu Bo, deputy police chief of the Dalian Public Security Bureau said.

Four people died at the scene and one was pronounced dead after being sent to the hospital while five others sustained injuries and received treatment at the hospital.

Investigations ruled that drunk driving, drug driving and psychiatric illness were not reasons for his actions as he had a clear mind when he committed the crime.

Liu has since been arrested and is now under criminal detention on the charge of endangering public safety by dangerous methods. 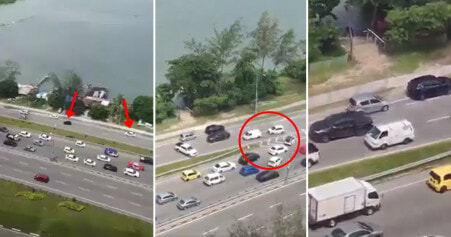