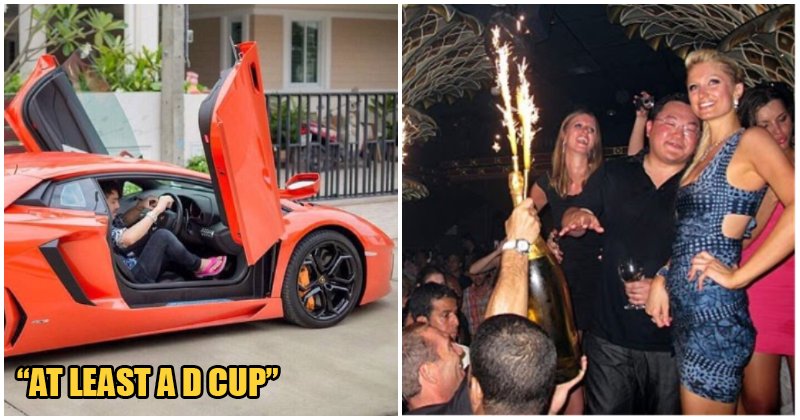 To all the single, white females out there, this is your time to shine!

A very obnoxious boy that lives off his parent’s money is looking for a long term relationship, and he’s ready to flex his not hard-earned assets in order to attract your attention.

The student from China took to the Monash University Love Letters Facebook page to post about his search for his potential lady love. In order to attract the ladies, he added a somewhat impressive yet obnoxious list of riches, but he also added a set of requirements that are considerably creepy and just plain gross.

He wrote, “Looking for a long term relationship with a local white beautiful girl. Serious relationship, not for hookups or sugar babies. About me, I’m a rich Chinese international student. I’m a 24-year-old straight man. I have a Porsche in Melbourne and a Maserati in China. My parents bought an apartment in South Yarra, Australia as an ‘overseas investment’ years ago, so I live in South Yarra now. I will buy a house in a good suburb after I get permanent residency. I’m studying accounting in Monash. I’m a bit short but I’m a nice man, I think. I will pay for all our dates, including travelling overseas together.” 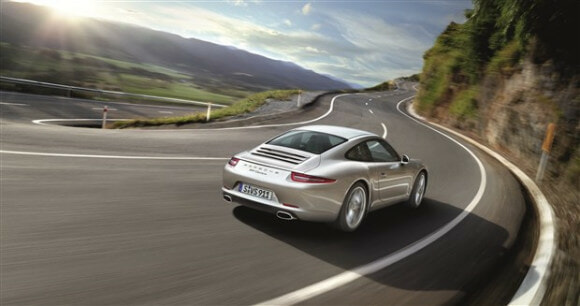 But what’s truly shocking is his requirements for his potential girlfriend, which includes her breast size, behaviour and virginity, not to mention his age preference borders on pedophilia.

“About you, you must be a pretty white girl. Local to Australia and first language must be English. 18 to 19-years-old maybe. Anything younger may be illegal, I guess. At least a D cup and taller than 170cm. You must be loyal, a virgin, submissive, be honest with me, love me and adore me,” he added.

After dropping all of that information, he truly expects to find a girl who would love him for him, instead of someone who is attracted to his money; which truthfully, is unrealistic.

“If we are in a relationship, you’ll never have to worry about money issues. I will give you a good life but the only thing I need to make sure of is that you love me and not my money,” he ended while urging those interested to leave a heart reaction on his posting so that he can slide into their DMs.

Now we’re all wondering, how many people have left a heart reaction on his posting? Drum roll please…

There are 701 heart reactions, though they mainly include those from the male population.

Well, honestly, I don’t think things will work out in his favour considering the route he took in order to get some, but hey, we wish him luck nonetheless.

Boy, that’s not how you get a genuine girl.

Also read: M’sian Man Tries to Slide Into DMs Despite Being Married With Kids, Gets Exposed For Being a Creep 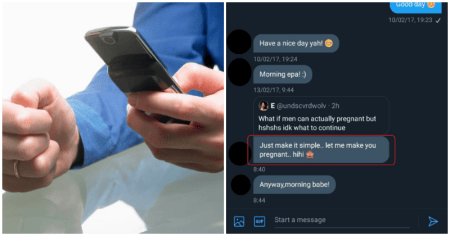