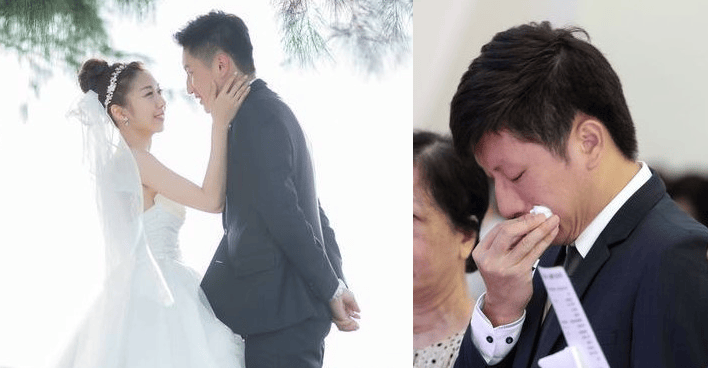 There’s nothing more tragic and heartbreaking than two people who love each other deeply, yet cannot be together. Just like these two Taiwanese lovers, who are destined to be apart forever after the bride met with a fatal accident less than a week before their wedding ceremony. 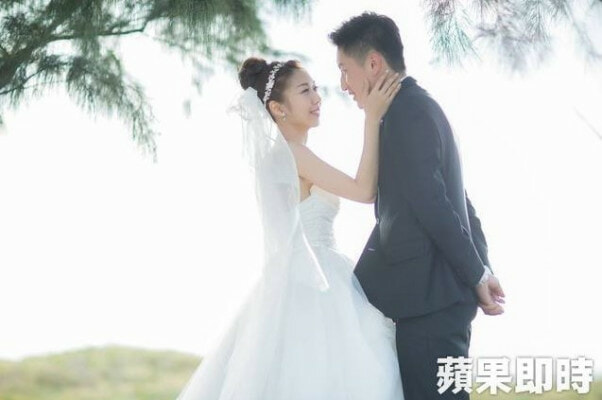 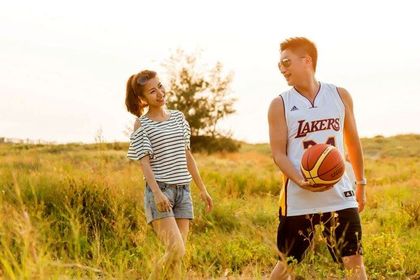 According to Next Shark, Ren Ai Ni and her fiancé, Lu Chun-Hsien had been together for 13 years and decided to get married on October 1. However, their preparations for a joyous celebration of the union of two souls were not meant to be.

On September 26, she was crossing the junction in Taoyuan after a medical appointment when a hospital bus that was reversing unfortunately ran over her. She was killed on the spot, just one day before her 32nd birthday. Truly heartbreaking! 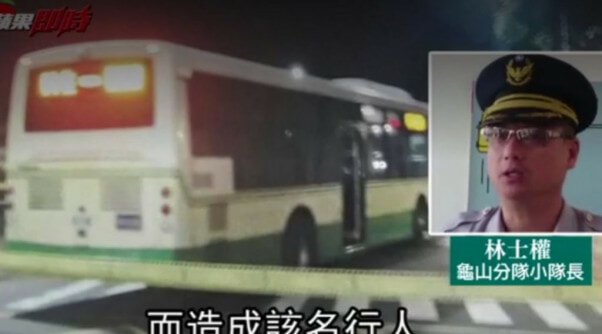 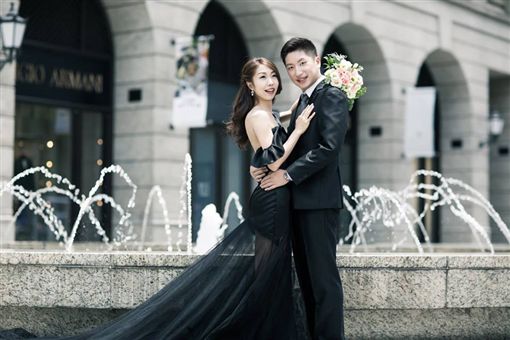 Her soon-to-be husband was devastated when he heard the news and posted a grieving message on Facebook on the day of her funeral, October 16.

He wrote, “It’s the 19th day I’ve not spoken to you. I finally put a ring on your finger today. We’re married! Sorry you had to wait for another two weeks. Even though you still can’t help me wear my ring, and you can’t see me in my wedding suit.” 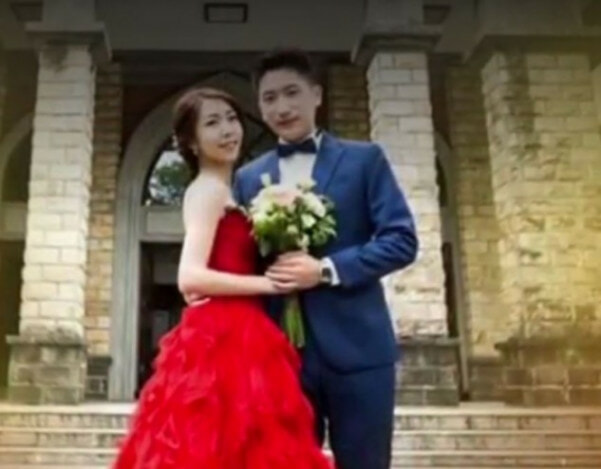 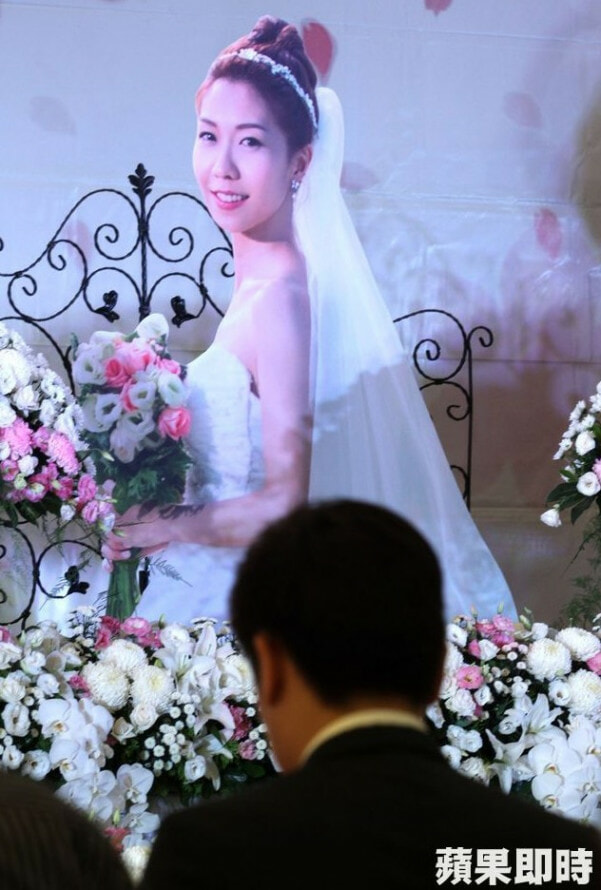 Lu prepared an outstanding funeral for his departed wife-to-be and made sure that it was just as beautiful as how their wedding would have been. There was a grand galore of flowers and decoration, beautiful pictures from their pre-wedding photoshoot as well as a video montage of the deceased. Plus, the 400 guests could also write their wishes and condolences on blank cards at the Christian service.

Asia One reported that a mourning Lu could be seen breaking down in tears during the ceremony and couldn’t even speak when he was on stage. Meanwhile, the bus driver and a hospital representative were also at the ceremony who came with wreaths and apologies. Unfortunately, no amount of wreaths can bring Ren back to life. 🙁 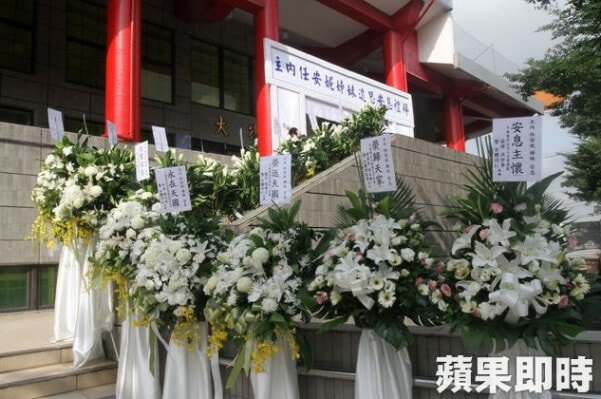 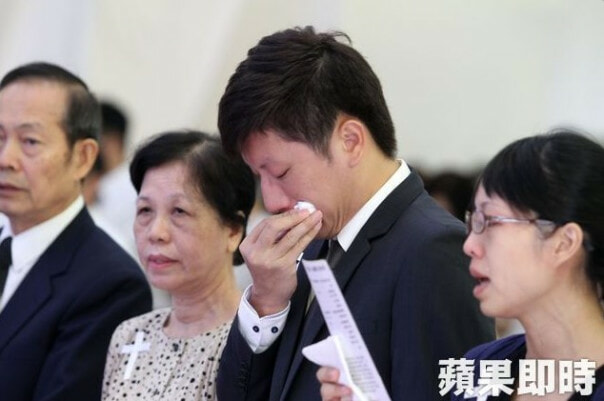 One day after her funeral, Lu posted on his Facebook again saying,

“Even though I’m alone now, I will move forward bravely. It’s just a little tough now and I need more time. So please allow me to miss you a little longer, and remember how good you were to me, your affection, and all the things that we never got to do, so that I can continue to complete our life. In our next life, I hope you will marry me again.”

The family is still in the midst of pursuing legal recourse over Ren’s death and will be talking to the hospital after the ceremony is over.

Our deepest condolences to Ren’s friends and family. May her soul rest in peace. 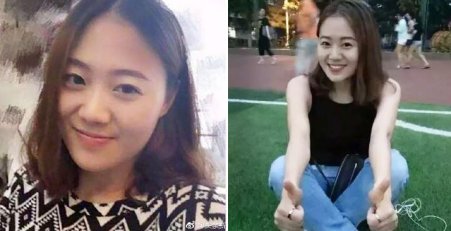