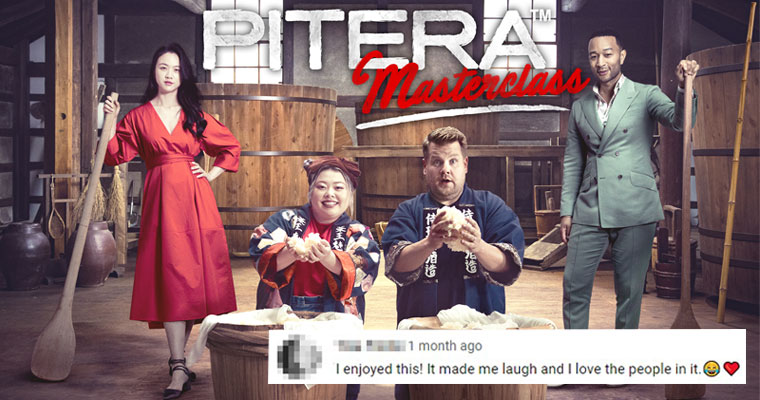 If you’re tired of your usual TV series and you’re looking for something new and fresh (with a comedic twist), you NEED to check out SK-II’s brand new ‘PITERA Masterclass‘.

It all started with ‘Bare Skin Chat‘, SK-II’s first-of-its-kind beauty entertainment web series, which starred James Corden alongside Chloe Grace Moretz and garnered over 200 million views on YouTube alone. I mean, look at some of the comments:

Well, now they’re releasing a brand new installment of the series called PITERA Masterclass and this time it will showcase even bigger names including John Legend, James Corden, Naomi Watanabe, and Tang Wei! Make sure you check out the trailer below!

“What’s PITERA Masterclass’ storyline like though? Is it interesting?”

Aside from the star-studded cast, this new series will see James Corden and Naomi Watanabe visiting the most unlikely places. Spoiler alert: Some of these locations include a sake brewery situated right smack in the heart of Japan. Yes, Japan! 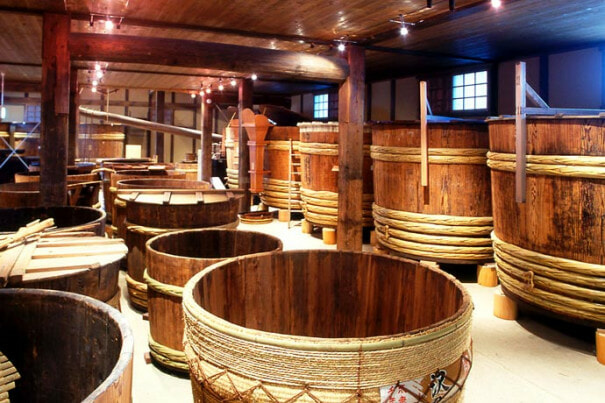 The series will revolve around the search for the origins of PITERA–one of Japan’s best-kept secrets and the signature ingredient in SK-II’s bestseller ‘PITERA Essence‘, also dubbed as Miracle Water.

In fact, we heard the first episode will literally introduce the “Legend” with award-winning singer-songwriter John Legend presenting an original Pitera song himself!

“But why make an entire series about one product???”

While SK-II is a renowned brand all over the world, PITERA Masterclass was created in hopes of shedding more light on the legendary PITERA. In fact, the episodes shot at the sake brewery will focus on the discovery: The chance observation of sake brewers’ youthful looking hands in contrast to their old wrinkled faces. 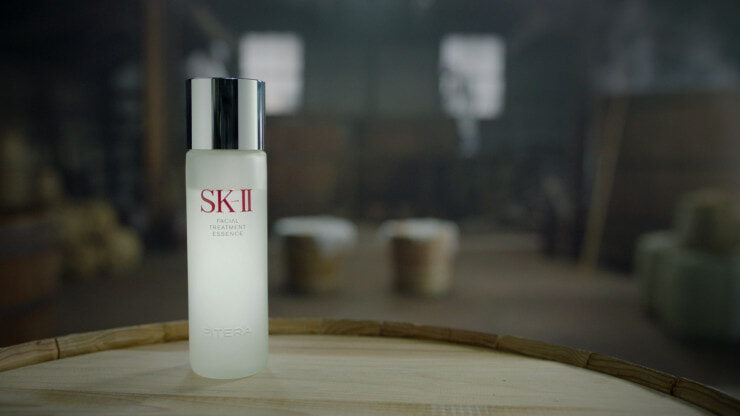 With so many calling the Facial Treatment Essence “miracle water” because of its transformative powers, Vice President of Global SK-II, Sandeep Seth, felt it would “truly be a shame if we didn’t find a way to let the world know how amazing it is.”

And with that, PITERA Masterclass was born.

So viewers can expect not just an entertaining, fun, and comedic series, but an extremely educational one as well. Coupled with the fact that it will star some of the biggest celebrity names.

Make sure you check out the series when it releases and subscribe to their YouTube channel or find out more about SK-II here!

This article is brought to you in collaboration with SK-II.