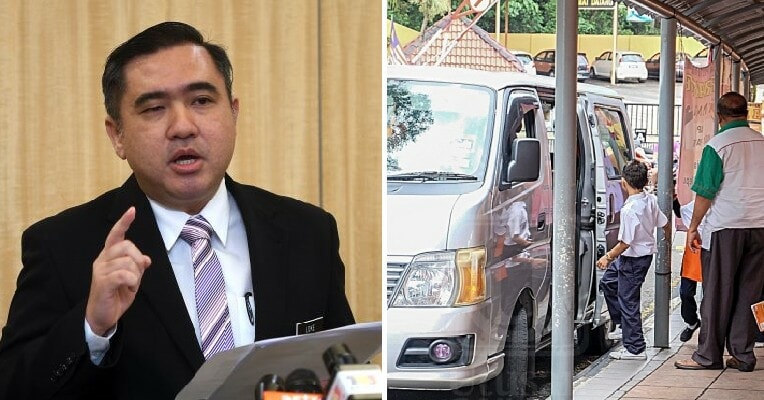 Parents and drivers, take note! Starting next year (2019), our Transport Minister Anthony Loke has announced that private car drivers who are ferrying students to school are required to register themselves with the relevant authorities as it is necessary to ensure the children’s safety. 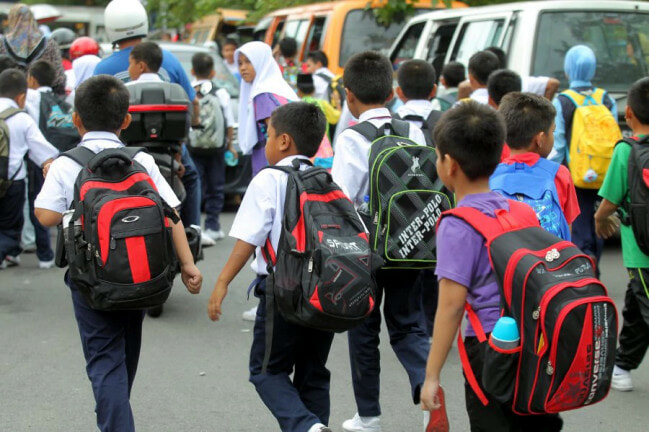 According to The Star, Loke said that they want to have a more organised school transportation system and this registration is a part of their standardisation and amnesty process. He said that parents living in the same neighbourhood would get together to get drivers to send their children to school but this system was not regulated.

“It’s a very community-based service where the parents offer the driver some money to cover the fuel costs. It has been around for at least 30 years but the registration needs to be done so that parents are ensured a safer and more organised system of sending their children to the school,” he explained at the Malaysian School Bus Drivers Association Alliance annual general meeting on Monday (Dec 3). 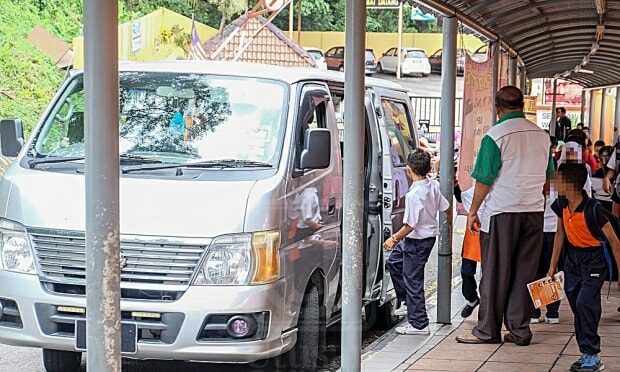 However, parents who are sending their children to school do not need to register. Loke added that he believes parents would want to ensure that their kids are safe and protected in the event of any accidents. He said that he understands the need to hire these private drivers or organise a neighbourhood carpool as there are 3.94 million students in Malaysia, but the number of registered school buses is only 14,080 which is insufficient.

“There is only one school bus for every 266 students. It is not enough. However, it becomes a grave concern if the driver does not meet the safety requirements. They have no insurance, they don’t go for the vehicle inspection and as they are not registered, we don’t know who they are,” he explained. 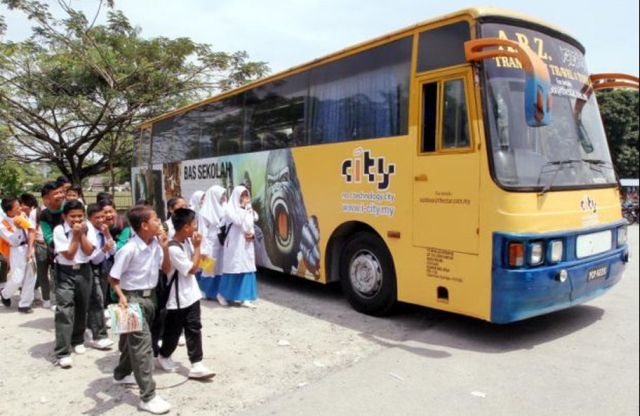 Loke said that he is prepared for some resistance due to this proposal but said that it needs to be done as the unregistered drivers had been unregulated since the 1980s and it was for everyone’s best interests. He also told parents that they should discuss with bus drivers to keep the school bus fares reasonable.

What do you think of this new proposal? 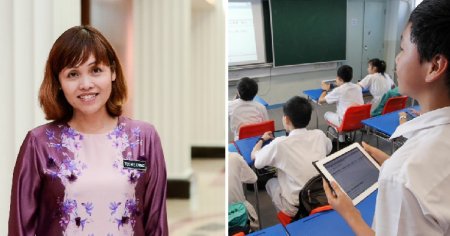