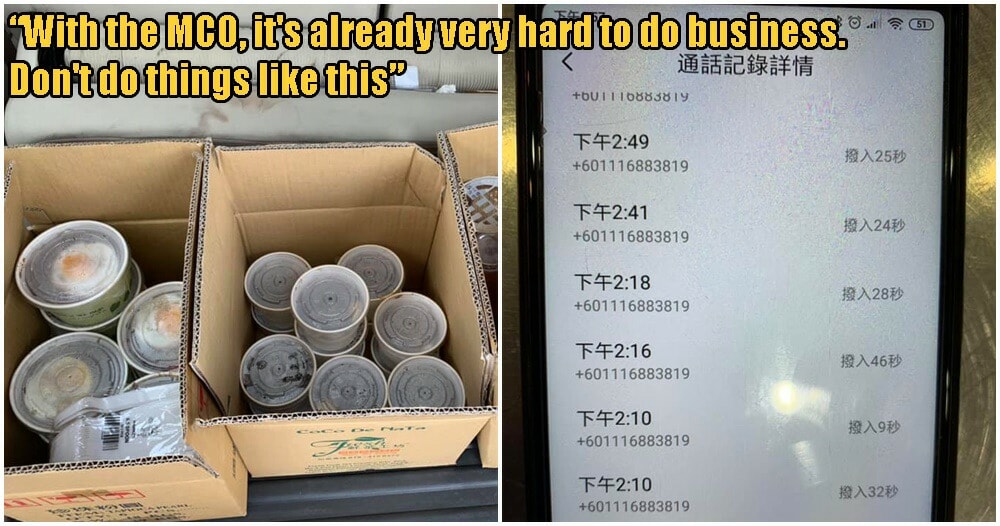 Things are already hard enough for local eateries to keep afloat amidst this CMCO season. Let’s not be inconsiderate to those who need the support. 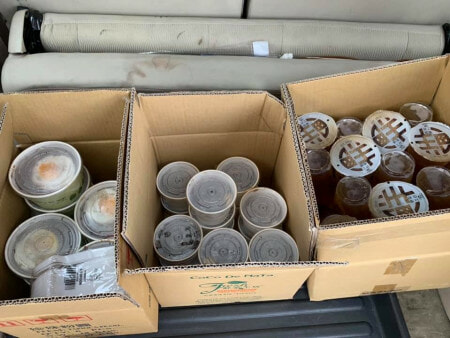 Recently, a local eatery in Alor Setar took to Facebook to warn netizens and fellow food shop operators of a man who ordered over RM500 worth of food delivery but didn’t show up to collect or pay for the food when the shop owners arrived at the pick-up point.

According to the Facebook post,  the man calls himself “Mr Oi” and ordered RM526 worth of food to be delivered to G9 Hotel, Alor Setar. The eatery, known as A/S Fresh, was even nice enough to chip in free delivery costs for such a large order. Unfortunately, their kindness was disregarded when the man didn’t show up.

He even had the audacity to call up the shop owners repeatedly and ask them to transfer RM170 into his account first because he owed money to his friend, assuring them that he would pay them back the full amount when they delivered the food. Thankfully, the local eatery began to suspect that something was strange about the order and didn’t make any transfers. 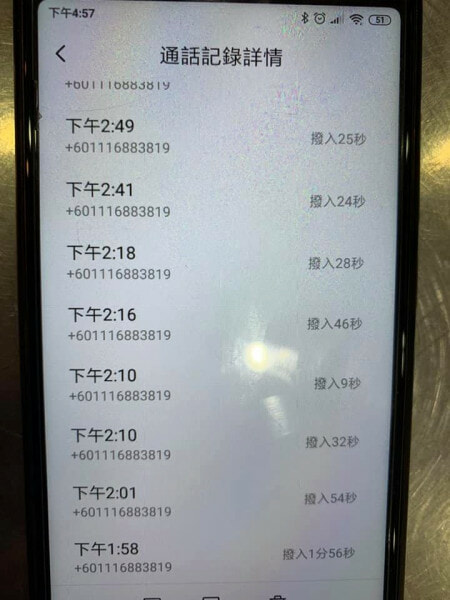 But it wasn’t just one local eatery that took the hit. Following reports from Sin Chew Daily, Mr Oi also ordered RM300 worth of food from another restaurant, known as Crystal Sze Chuan Cuisine. The order was addressed to the same location but when they arrived, the food delivery personnel were faced with a similar disappointment.

A/S Fresh took to Facebook to plead with the public, “With the MCO, it’s already very hard to do business. Don’t do things like this. Friends of Alor Setar, please help repost this so everyone can be alerted of the situation.”

The post then warned other eateries and netizens to stay alert for scammers like these. “Always ask for a deposit upfront when large orders like these come in. Do not be fooled.” 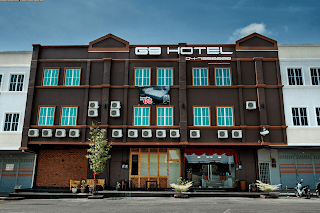 Fortunately, the food didn’t go to waste as A/S Fresh managed to sell off all their food for half its price. Crystal Sze Chuan Cuisine, on the other hand, gave away the pre-packaged meals to their friends and fellow customers for free.

Sadly, the two eateries still suffered a loss. Do spread the word to ensure other local businesses aren’t faced with a similar situation!