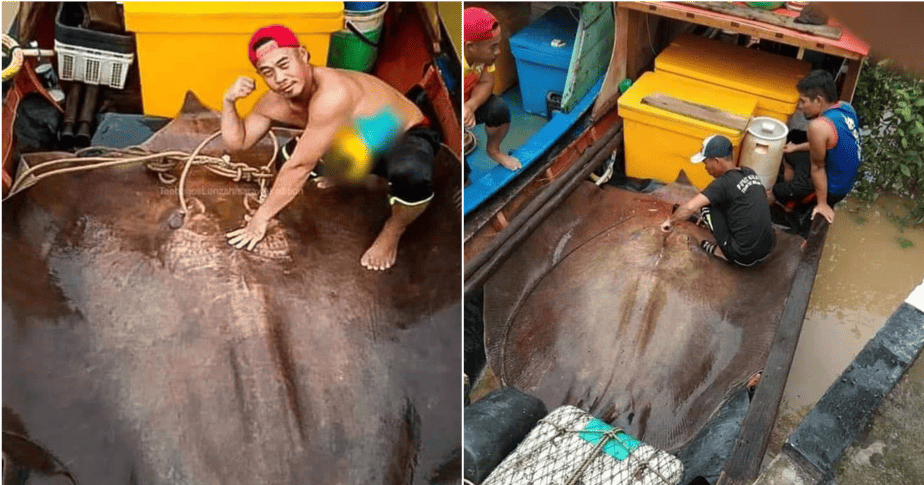 Four local fishermen took an hour and a half to defeat a 280kg freshwater stingray which is equivalent to about the total weight of five adults in the Lundu River on Thursday (14 May) evening. 42-year-old Azeri Hipni explained, as reported by Awani that he and three of his friends set the net on the river earlier that morning before they caught the giant fish. He explained,

“It took us about an hour and a half to wrestle the fish before managing to defeat it and bringing it to Jeti Nelayan Lundu.” 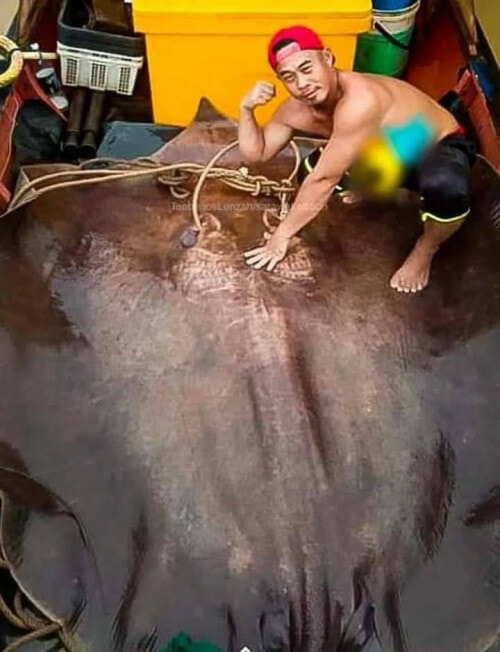 He also mentioned that they have caught giant freshwater stingrays before but this is the first time they managed to catch something of this size. Although they were exhausted as they’re fasting, they take this as a great blessing. 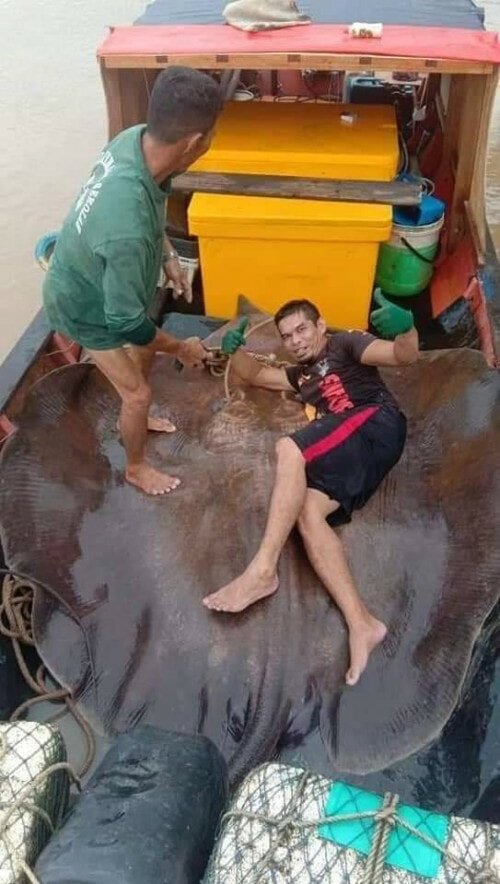 For your information, urogymnus polylepis is the largest stingray species in the world. According to the National Geographic, this species of stingray fish is abundant in Southeast Asian waters such as Cambodia, Kalimantan, Thailand, Laos, Vietnam, Sabah and Sarawak. However, the giant freshwater stingray is classified as endangered, and there are indications that stingray numbers have dropped dramatically in recent years as the fish’s river habitats have degraded. 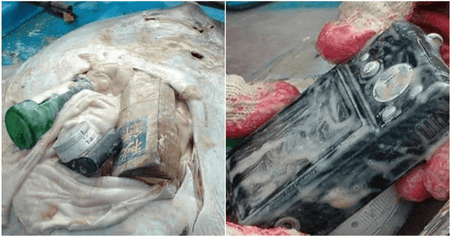