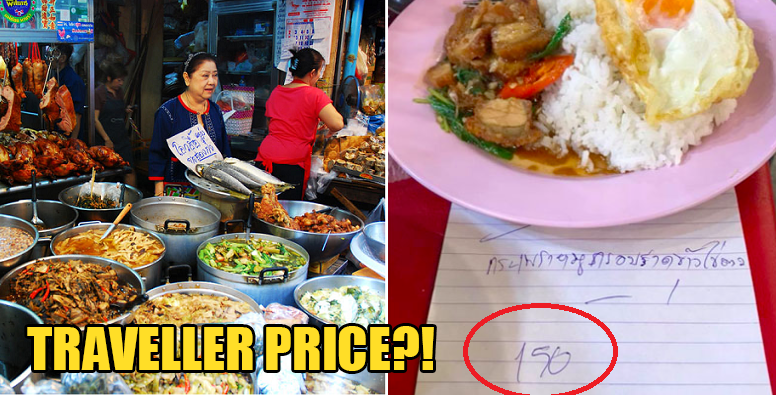 If you’re a frequent traveller to Bangkok, chances are you’ve already heard of the rumours saying that foreigners are being charged slightly more than the locals by food vendors.

No one could authenticate this rumour until recently – when a Thai woman exposed the truth on her Facebook about how she got charged extra for her food because the vendor mistook her as a Chinese tourist!

Accordingly to Coconuts Bangkok, it all started last Monday when Suthaporn Lee ordered a dish of pad kaprow moo grob (stir-fried pork belly with holy basil) at a pop-up stall in Neon Market. 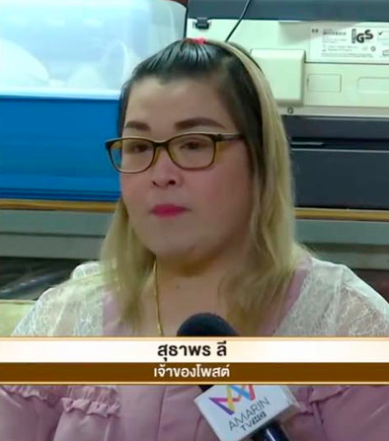 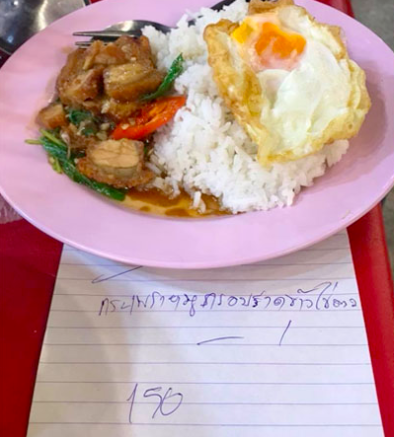 “I looked at the bill and asked the waiter, ‘Is this really a Thai price? He said yes’. There are pictures of the food (shown to customers), but I don’t see the prices there,” Suthaporn said.

Needless to say, this issue blew up on social media, but this is how the stall owner responded.

Vendor Manee Maitree admitted that the 150baht (approx. RM18) was indeed a tourist price designated for customers who are not from Thailand. Suthaporn was wrongly charged just because she “looked Chinese” to the waiter. 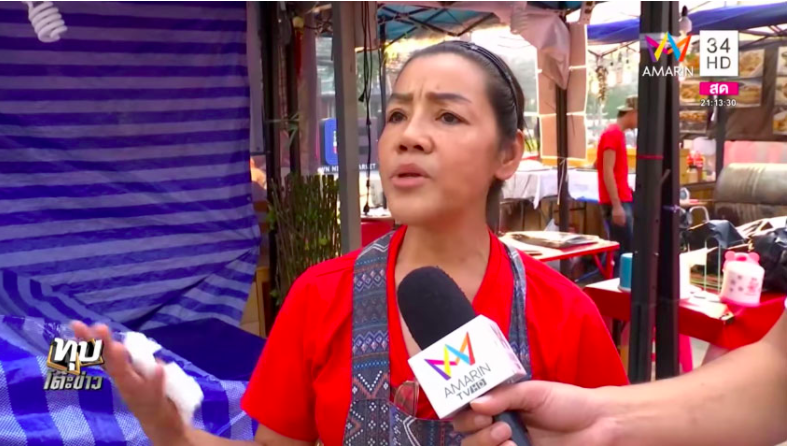 Manee added that she normally charges foreign tourists ‘farang price’ which is between 120baht and 150baht (approx. between RM15 and RM18) for that dish.

FYI, ‘farang’ is a generic non-derogatory Thai word for white people or people of European ancestries which are often used on tourists. It can be used to refer to non-locals in general as well.

“I told her I’d give her a discount. She refused, saying that she already posted about this on Facebook. You know how expensive the rent is here. I don’t want to talk about it.”

Although there’s only one set of price on the menu, she would always let her Thai customers know that there’s a special price for them. True enough, when Thai customers entered her stall that day, they really did enjoy a lower price. Imagine us travellers paying extra all this while! 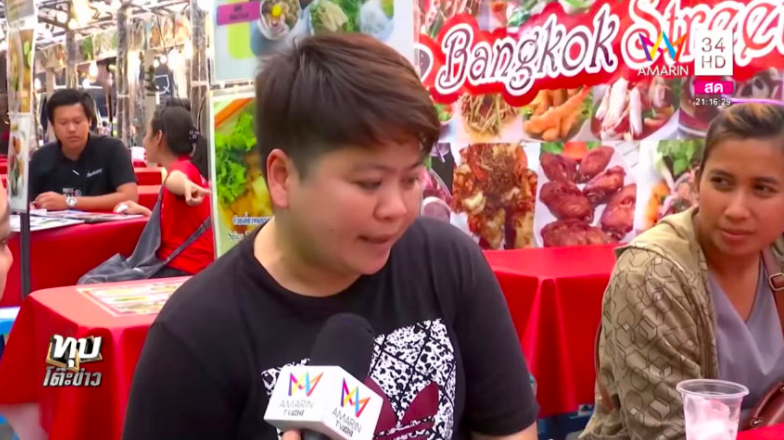 “She told me that there’s a Thai price, and the numbers on the menu are ‘farang prices’,” a Thai customer said during an interview with the tv station.

This story gained much traction on social media with many Thai netizens criticising the vendor for overcharging foreigners.

“I don’t understand. Who started this? We’re their hosts. We should impress them so they can tell their friends about the good experience in Thailand. The government should look into this,” a netizen said.

Responding to this matter, the Ministry of Commerce said that they would run an investigation and if the vendor is proven to be guilty, she could face up to seven years of imprisonment and/or slapped on a fine of 100,000baht (approx. RM12,400).

Of course, we believe not all vendors are like that, but it certainly highlights how we should be careful when choosing a place to eat the next time we’re in Bangkok. Have you encountered a similar scenario while in Thailand?

Also read: Most Expensive Street Food in Bangkok Cost RM129! But People are Still Lining Up to Get It 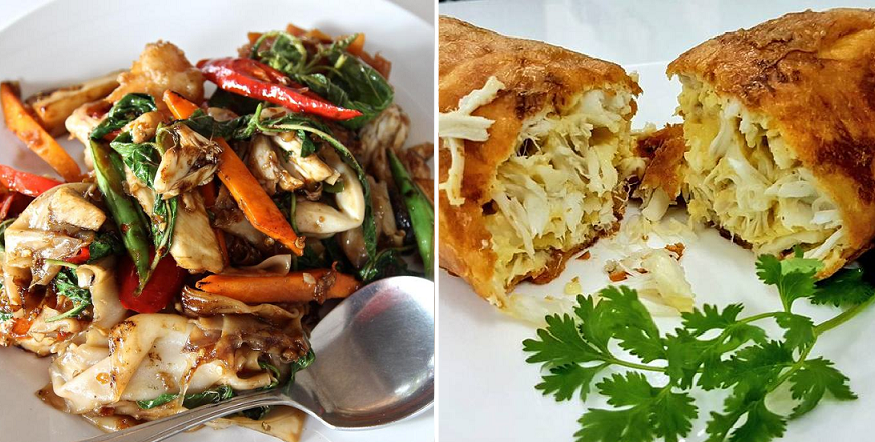