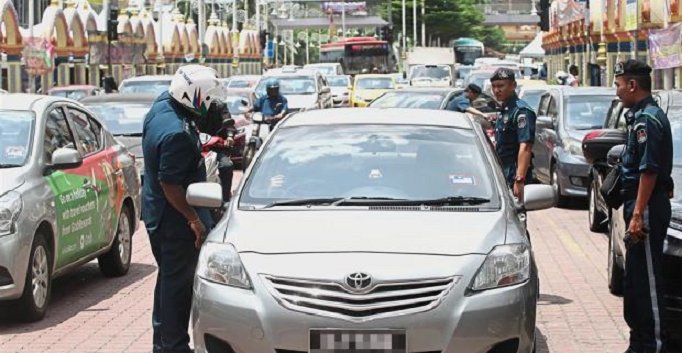 We all know that double parking is one of Malaysians’ not-so-good habits which can be quite a nuisance as it can cause congestion and be troublesome for other drivers.

Andddd if you’ve ever passed by Little India that’s located in Brickfields, then you’d know what we’re talking about! Oh, the pain!!!! 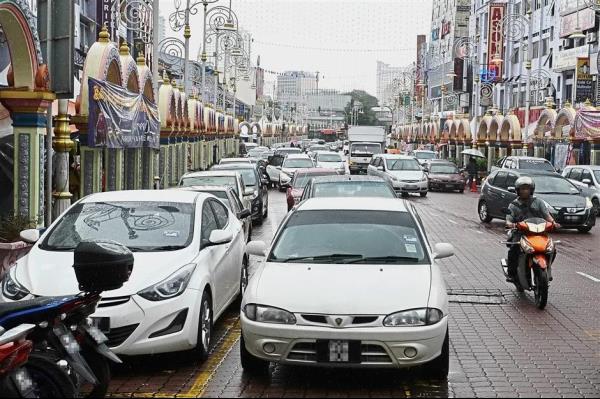 Kuala Lumpur City Hall (DBKL) is looking to crackdown on this bad behaviour of double parking, especially in Brickfields’ Little India, which is notorious for its traffic jams that are worsen by drivers who double park.

According to The Star, DBKL will be taking stern action against these double parkers as new parking bays have been opened nearby in Tun Sambanthan Complex and Kompleks TLK Brickfields, so no excuses anymore, guys! 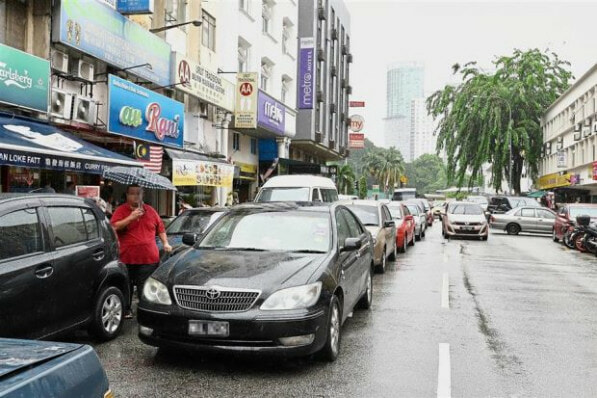 DBKL mentioned that they will be enforcing the parking laws in that area, especially when adequate facilities like parking is already given.

Especially as Deepavali celebrations is just around the corner, the traffic conditions in the bustling area has become a nightmare as shoppers throng the area for preparations. Officers checked the area yesterday but even though the parking complexes are open, motorists still double or even triple parked along main roads. 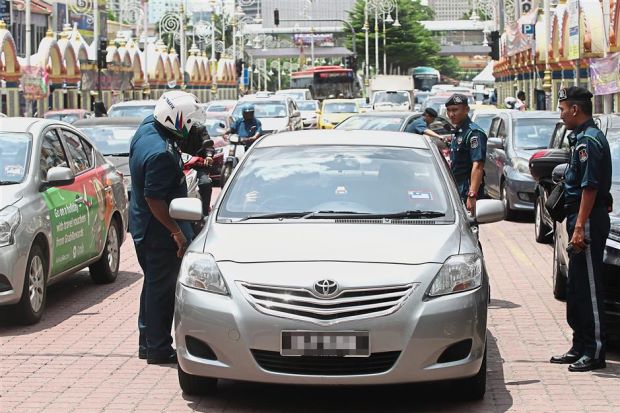 The two multistorey carparks were rarely used even though there were ample parking spaces inside. Both carparks which are located less than 2km from each other have a total of 451 parking bays and was meant to reduce traffic congestion in the area.

Some netizens have suggested that it may be because some motorists are unwilling to shell out money to pay for parking. However, parking at Tun Sambanthan Complex is currently free while, the parking rates at the Kompleks TLK Brickfields starts at RM3 for the first hour and RM1 for subsequent hours.

Look at all these nice, empty parking bays in the Tun Sambanthan Complex! 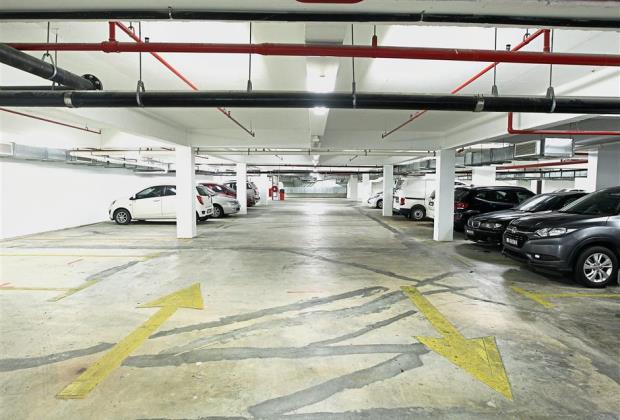 The residents of Brickfields are tired of facing this nightmare congestion that happen not only during festive season but every day. Sumitha Shaanthinni Kishna, one of the residents said, “We need more enforcement to be carried out. It is ridiculous that Brickfields residents have to put up with this kind of traffic. There is an open car park behind the shops. Even then people still want to double and triple park on the road.”

Take note, people! You may just end up with a summons or worse if you persist in double parking! 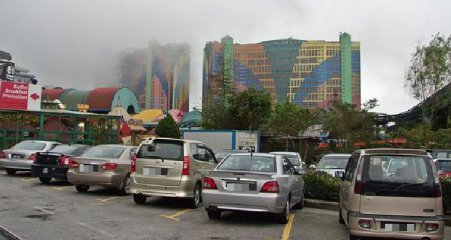