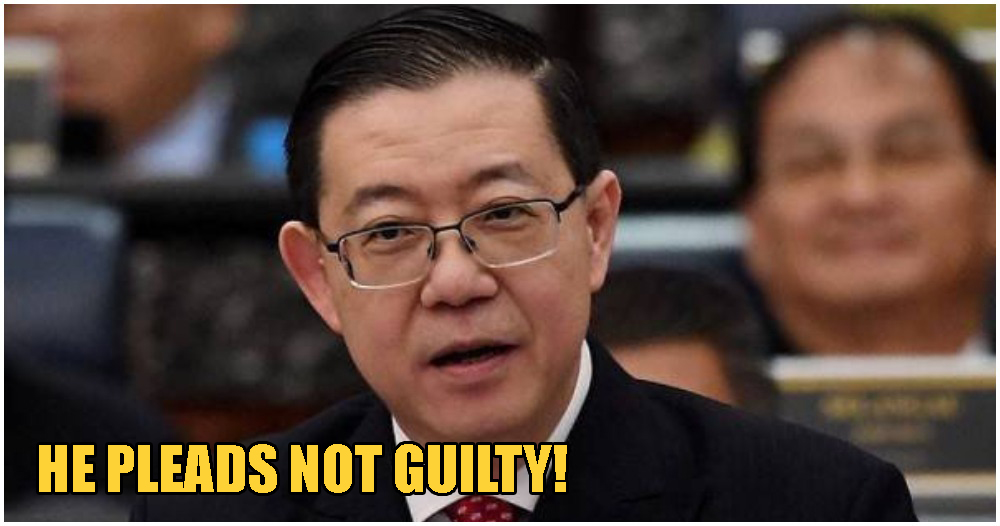 Former Finance Minister Lim Guan Eng was taken to the Butterworth Sessions Court today for two charges of dishonest misappropriation of property. He was charged on the count of causing two lots of land owned by the Penang state government to be disposed to a developer. The two lots mentioned amounted to a total of RM208.8 million.

The 60-year-old politician pleaded not guilty to both of the charges, reported Astro Awani. 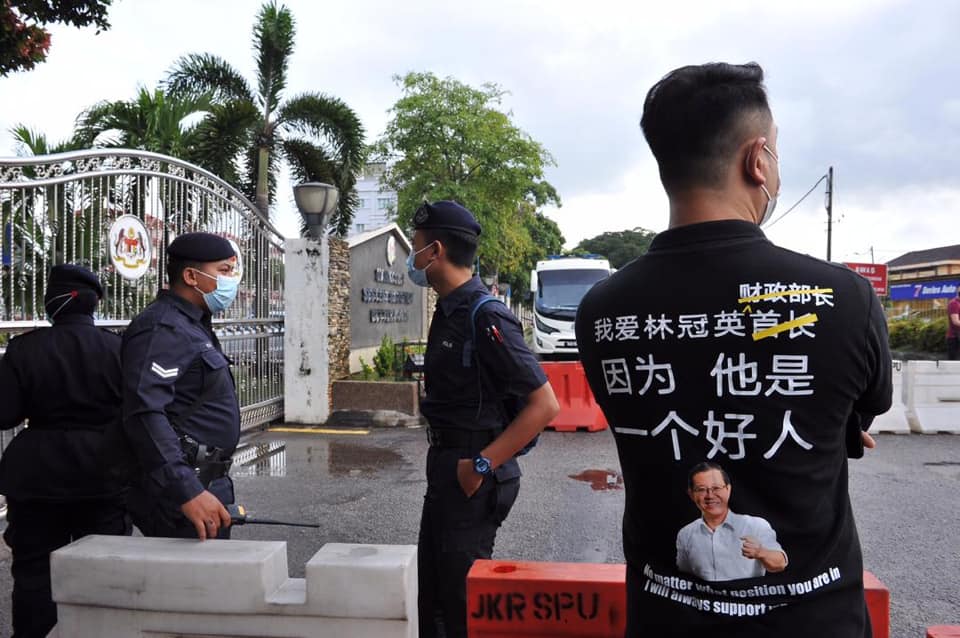 He was charged under Section 403 of the Penal Code, which provides an imprisonment for up to five years and whipping, as well as fine, upon conviction.

Also read: Lim Guan Eng Says Allegations Against Him Are To Tarnish His Image As An Opposition MP 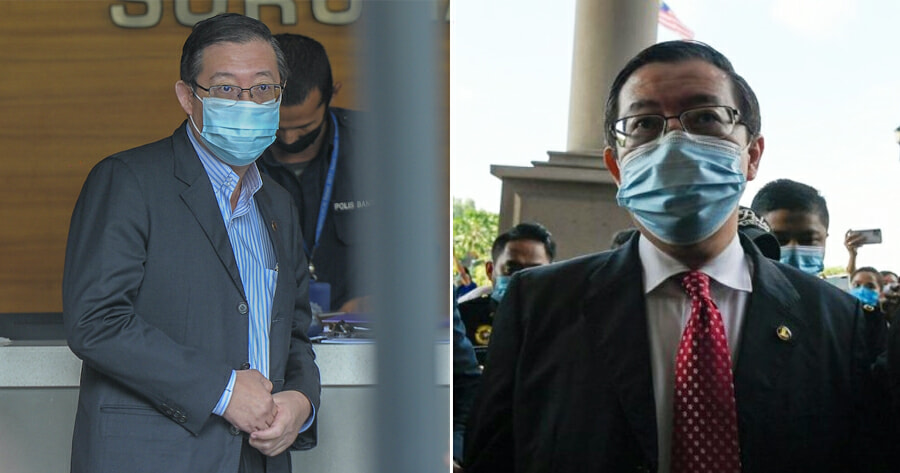