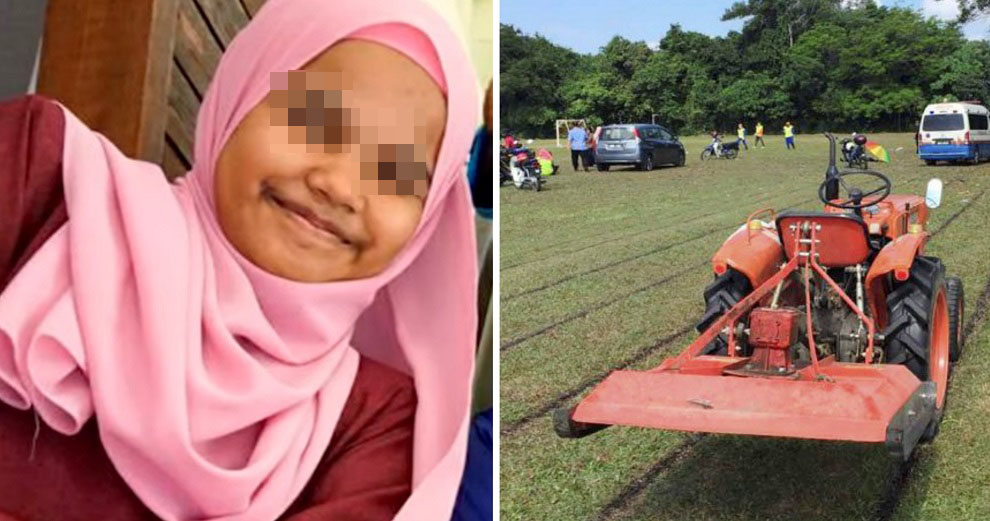 At 10.30am, the victim, along with her friends, Abdullah Hazlan, 14, and Mohd Farhan Reza Badrol Hesam, 13, were practising their march-past routine for sports day in their school field in Gemas, Negeri Sembilan. 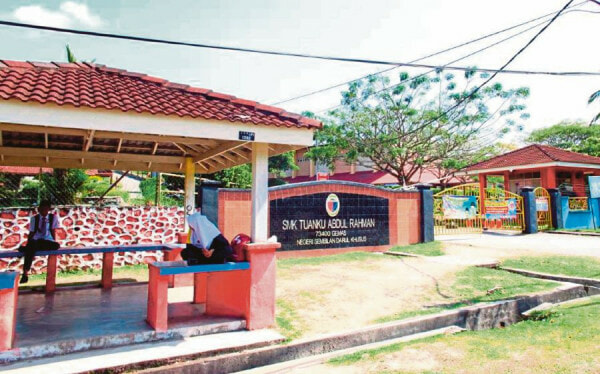 However, tragedy soon struck when a blade from a lawnmower hit the three students, causing Nur Afni’s head to split in two, killing her instantly. Her two friends escaped with minor injuries.

Now, in light of the tragedy, the school has decided to close and has cancelled their sports day event, which was supposed to have taken place today (14th February).

According to the New Straits Times, the lawnmower was being pulled by a tractor and the three students were believed to have been near the machine when the horrific incident occurred. 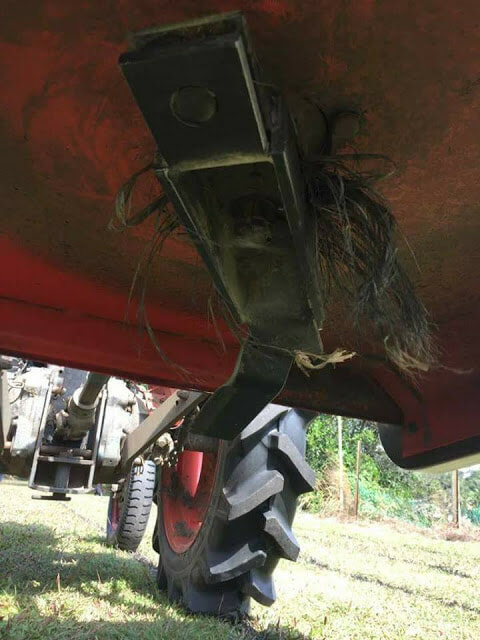 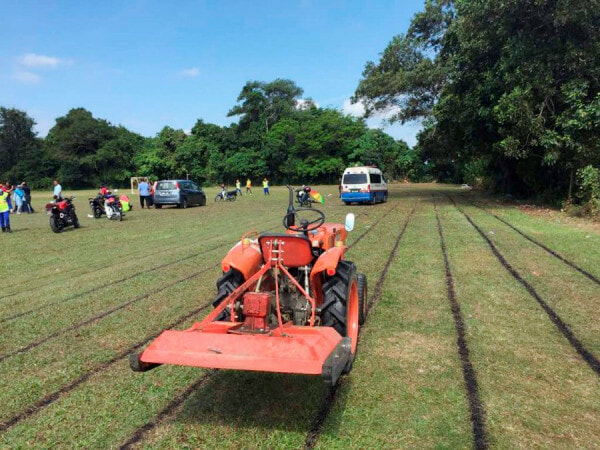 In light of this case, Tampin district police detained the 26-year-old man operating the tractor in efforts to investigate the situation.

However, according to Harian Metro, the lawnmower operator has now been released on police bail today after initial investigations showed no element of crime behind the tragedy.

Despite this, the case will still be investigated under Section 304 of the Penal Code for unintentional murder.

Since news of the horrific incident began to surface, the Ministry of Education has also addressed the case, saying that school maintenance like grass cutting should not be carried out in schools during school hours, especially when the school field is being used. Deputy Education Minister Datuk P. Kamalanathan was quoted by the New Straits Times as saying,

“The ministry is currently investigating how the accident had taken place including if there were aspects of negligence on the part of the school or the contractor who had undertaken the job.” 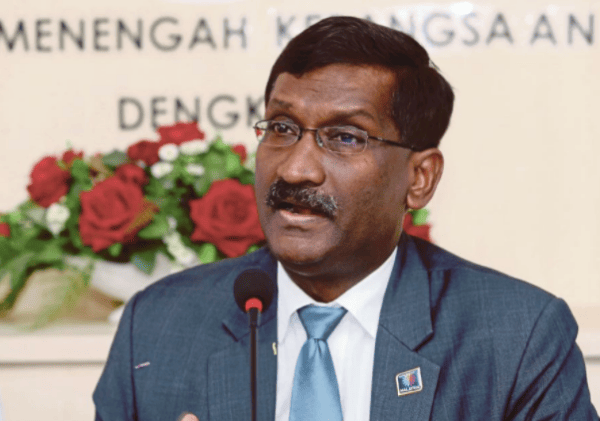 Tampin district police chief Superintendent Hamazah Abd Razak has also stated that the police will be working with other relevant agencies, including the Malaysian Public Works Department (JKR) and the Forensic Department to determine the cause of the incident. He said, 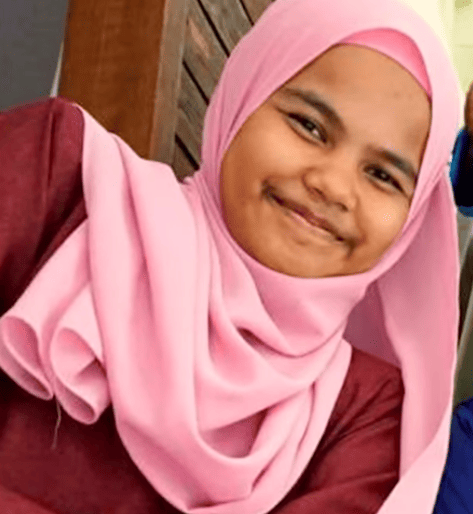 Last night (13th February), Nur Afni was laid to rest at the Kampung FELDA Sungai Kelamah Muslim Cemetery at 10pm after post-mortem investigations were concluded. The funeral was reportedly attended by about 100 people, including her family, friends, and her school teachers.

Our condolences go out to this young girl’s family. We cannot imagine losing someone so suddenly and in such a horrific way. Let’s hope that the authorities investigate this case thoroughly as well, to ensure something like this never happens again. 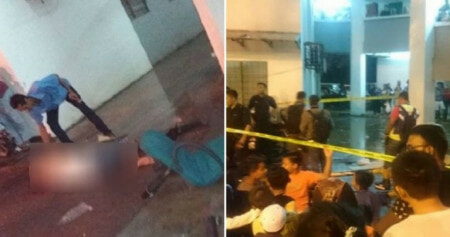