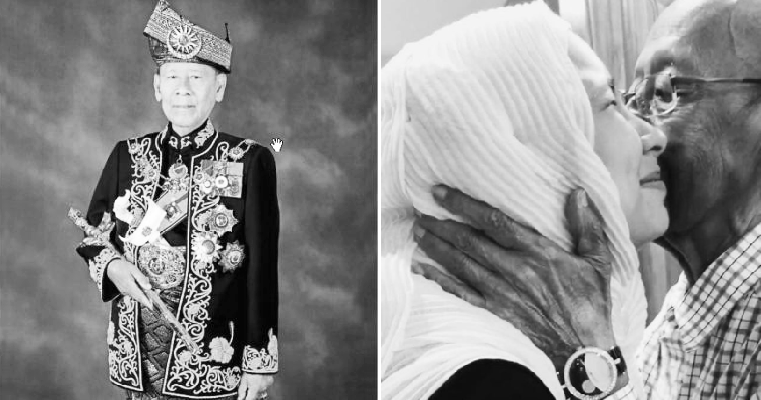 Malaysia was saddened yesterday by the loss of Kedah’s beloved royal, Sultan Abdul Halim Mu’adzam Shah who had also made history after being crowned as our Yang di-Pertuan Agong twice. Known as the 27th Sultan of Kedah, Sultan Abdul Halim ascended the throne at the age of 35. 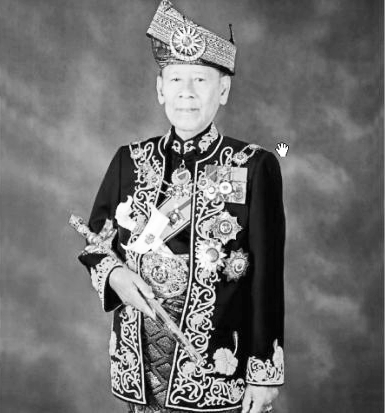 The late king who passed away at 89 years old was greatly mourned by Malaysians as he was well known for being the true Sultan of the people for genuinely loving and caring for them. According to NST, he was also known for his support for the Kedah football team and would hardly miss any matches at Stadium Darul Aman.

After reigning for nearly six decades, the late Sultan Abdul Halim has definitely left a mark on the people of Malaysia, which prompted them to share their condolences and fond memories on social media. His granddaughter, Raja Sarina Iskandar was one of them as she posted a truly moving tribute about her late grandfather, or “Tok”, as she addressed him in her post on Instagram. 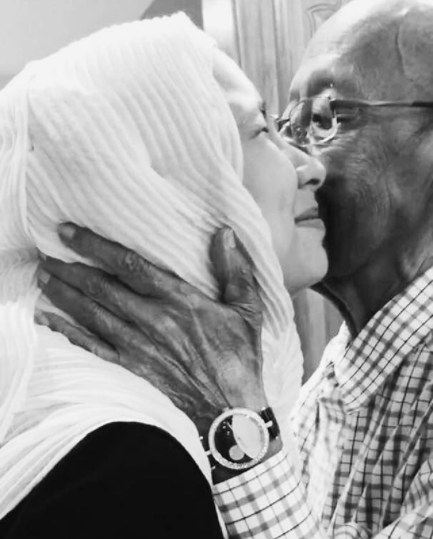 The black and white photo of her late grandfather Sultan Abdul Halim kissing her cheek went viral along with her touching words. It has since received over 28,000 likes in less than 24 hours as she shared with us a side of the late monarch that was not known to the public.

Today and forever, Kedah and Malaysia have lost one of their greatest kings. Your dedication to Kedah and Malaysia has inspired me growing up. When you were Agong for the second time at the age of 83, I moved in with you at Istana Negara. It was then that I saw for the first time, the behind-the-scenes of your life.” 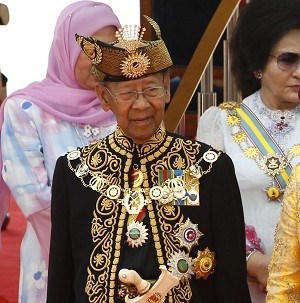 She recounts her experience of staying with Sultan Abdul Halim and described him as a dedicated monarch who would skip meals to continue his work even when he was over 80 years old.

“Most of us dream of retiring at 50 if we can! But you never could even if you wanted to. And there were times, more often than people knew, when you were ill but still continued with your Agong and Sultan duties.”

Even when her beloved Tok was in the hospital, he never neglected his duties and would be committed to attending these events. 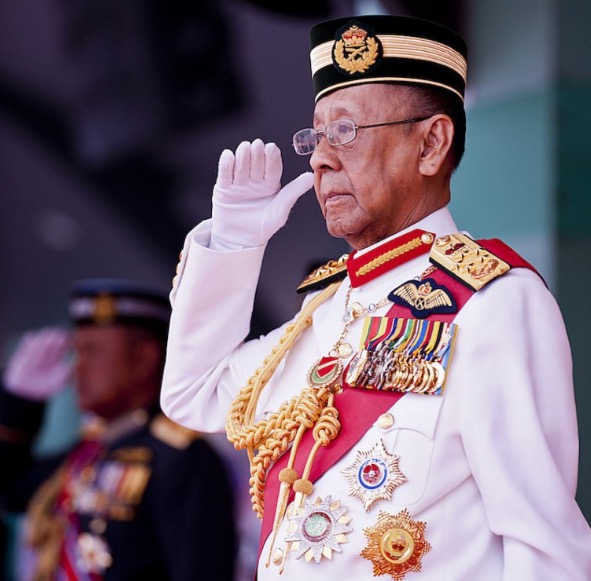 “In between functions you would be in the hospital ward. When you would leave the ward, I would watch you on TV looking normal as you greet the PM, government ministers and the rakyat. But as soon as the event was over, you would return to the hospital ward with tubes connected to your body. Even on your sickest day, you would be ON TIME. You would never make anyone wait.”

She added that Sultan Abdul Halim never rested on his laurels and had sacrificed a lot to fulfill his duties as the head of the country and the state. “Your status is an Amanah (trust) from Allah,” she wrote.

“People are unforgiving when leaders make mistakes and my Tok always made sure he did the very best. When I told him this blog or that person insulted him, he was never angry. He was calm and would simply say: ‘I did my best.’” 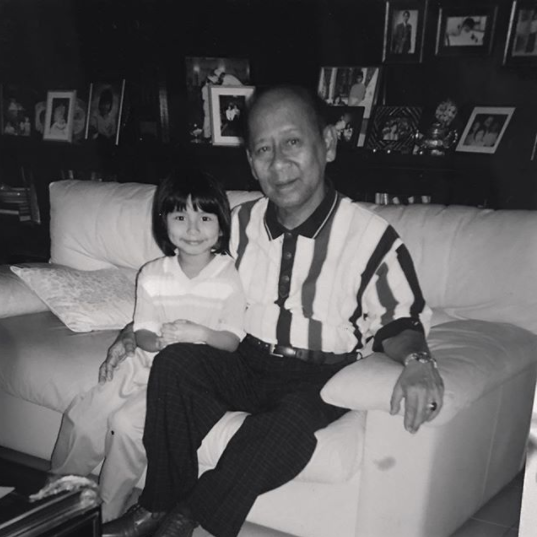 “You did the very best and more your WHOLE life Tok. The reason I know how to be a good princess is because you taught me how. I love you so much Tok; you’re forever my Sultan. Al-Fatihah,” the princess concluded her post.

Sultan Abdul Halim ended his five-year reign as the Yang di-Pertuan Agong last December. All the Malaysian flags will be flown at half-mast as a sign of respect to the late King on Tuesday and Wednesday.

Our sincerest condolences to the family of the late Sultan Abdul Halim Mu’adzam Shah. 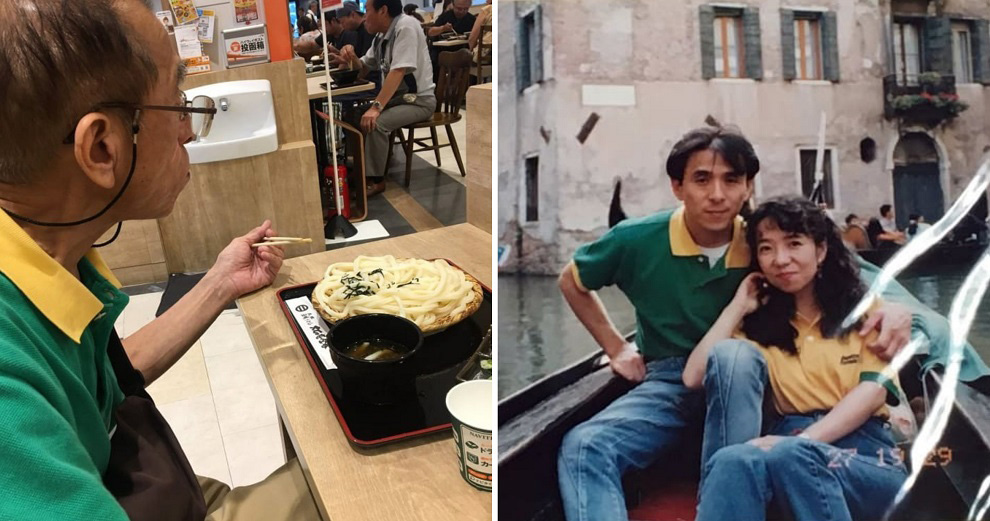