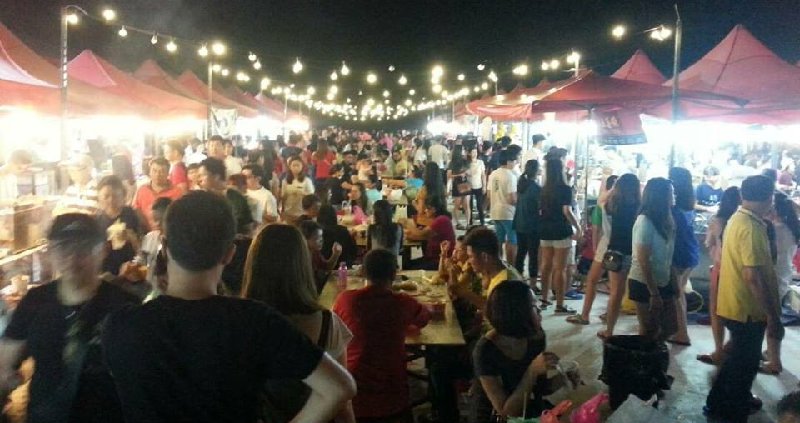 Night markets or pasar malam as we fondly call it is one of our favourite places to go to as there are so much yummy food and awesome things to be bought there.

Practically everywhere you go in Malaysia, there are plenty of pasar malams for you to explore but there is a new one officially launching in Ipoh that is set to be one of the biggest with more than 1,000 canopy stalls. Yes, 1,000! 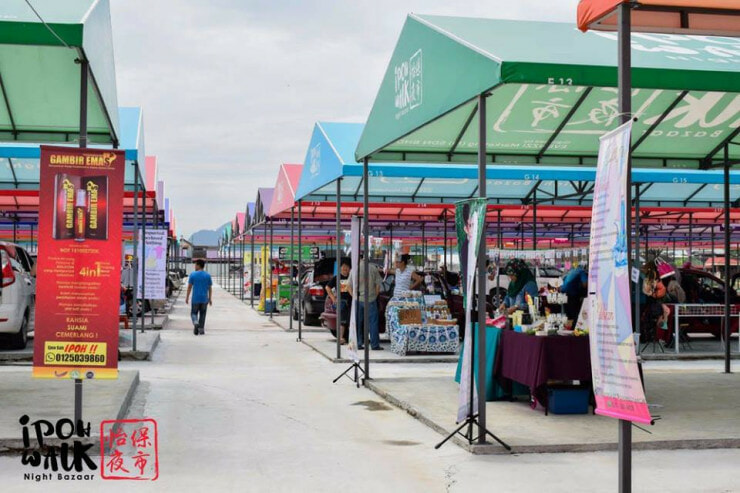 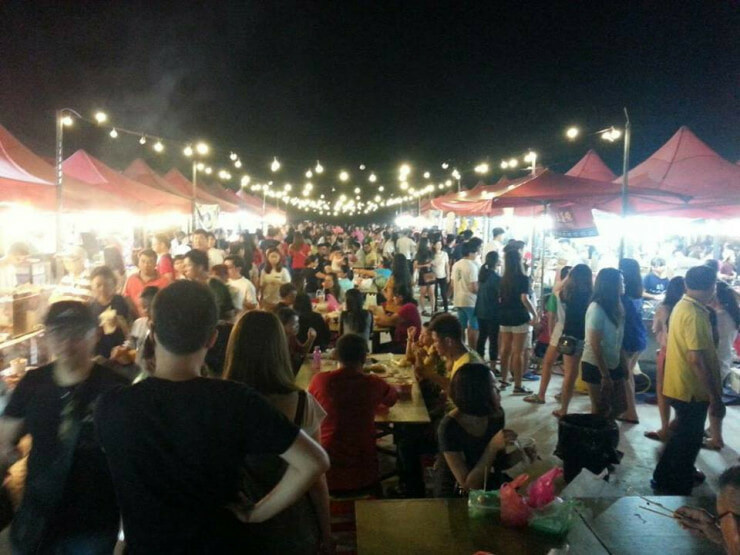 Known as Ipoh Walk Night Bazaar, the place was supposed to be opened fully by October but there was some delays due to the rainy season. However, now the bazaar is ready to be officially launched on December 8! Dubbed as the largest night bazaar in Perak, this Ipoh Walk is located just opposite Aeon Kinta City and Tesco Ipoh so you know where to look for it!

The first phase of the bazaar’s opening will see about 750 stalls there, with 300 of them selling delicious Asian cuisine from all over the world while another 450 will be selling merchandise such as clothing, household products and accessories. Wow, just think of the amount of food you can try! 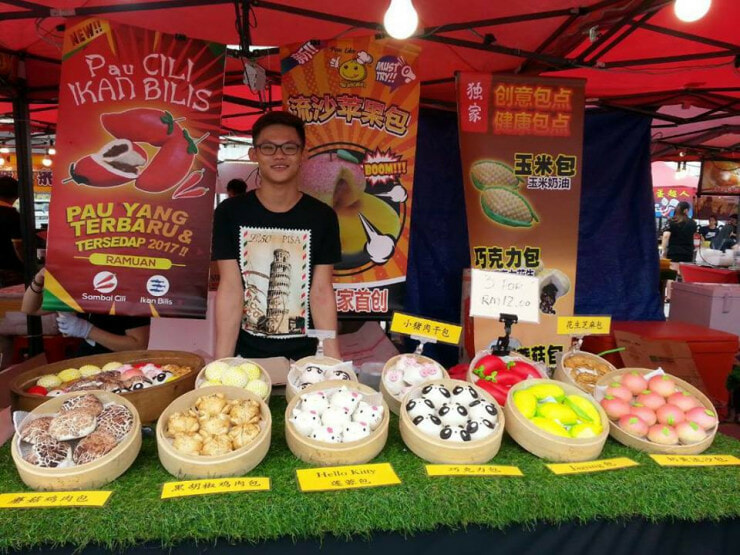 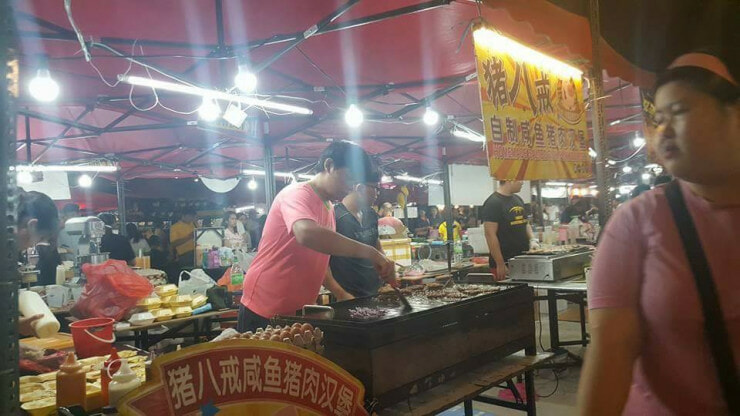 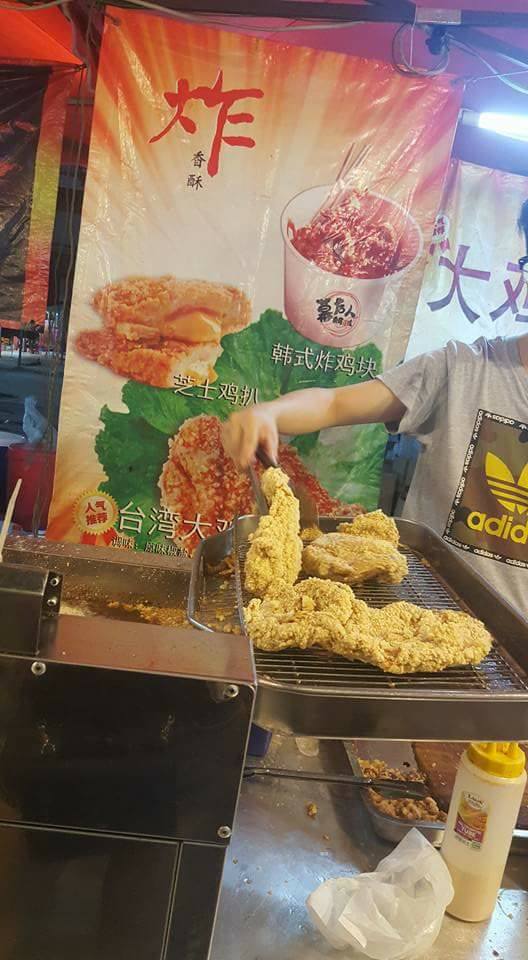 Best of all, each of the 300 stalls dedicated to selling mouthwatering food has already been rented out. The management carefully screened the vendors to ensure that visitors can get to enjoy all sorts of gourmet street food from Thailand, Taiwan, Indonesia and many more!

Parts of the bazaar have already been in use for several events such as the Taiwan Snack Carnival and the Orchid and Floral Festival in October which attracted huge crowds to the place. Looks really happening! 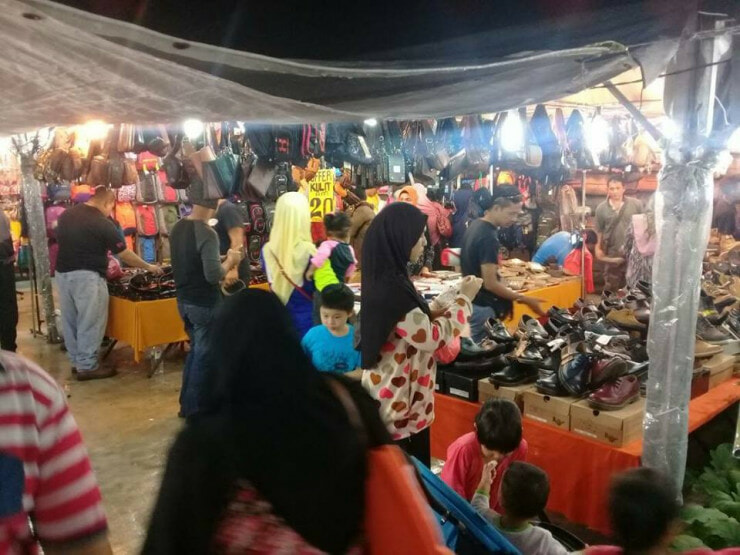 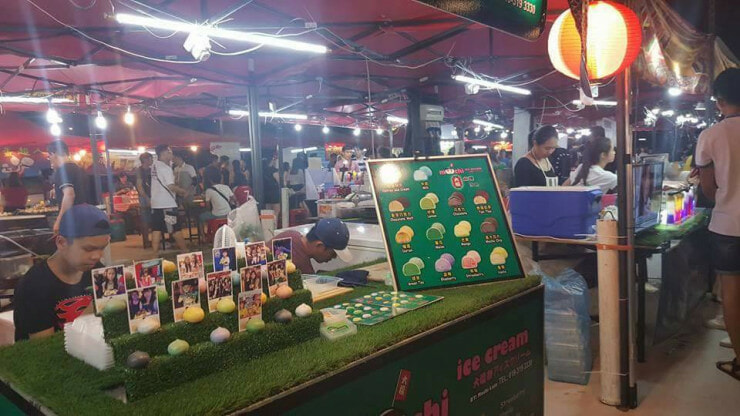 Based on their website, the bazaar also boasts to have various facilities such as free WiFi, free parking, toilets and suraus. The management says that they are ready to handle huge amounts of visitors that are coming to the pasar malam, with more than 1,000 parking lots prepared and expansion plans in case it is not enough.

Plus, they take safety and security seriously too as they have arranged for security and patrol staff to guard the parking area in order to prevent any untoward incidents. The second phase of the bazaar will see an event hall being constructed and more stalls for visitors to enjoy. 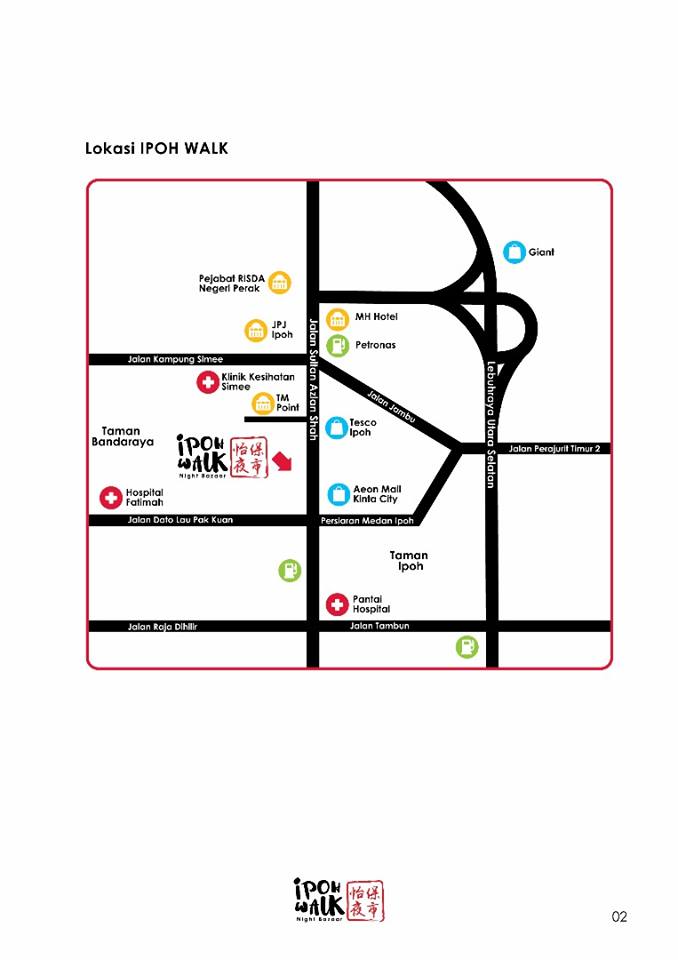 Night owls looking for supper will be glad to know that the bazaar is opened until 1am on weekdays and until 3am on weekends.

Anyone up for a road trip to Ipoh? 😀 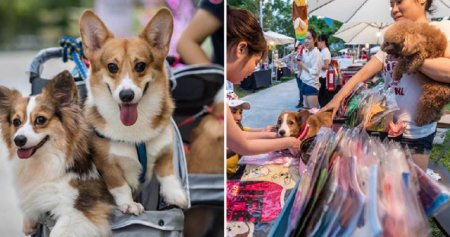