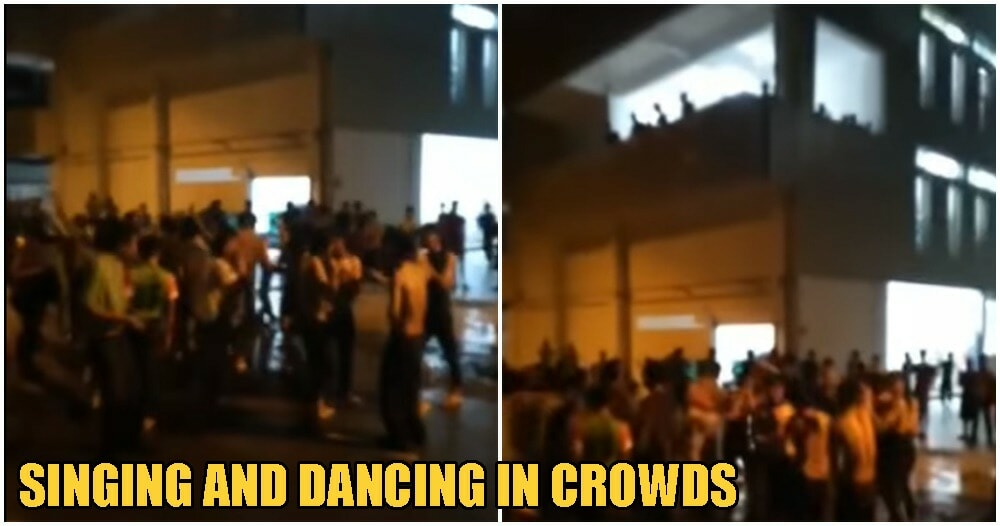 We’ve only just entered the third stage of MCO! Now is not the time to relax and party.

Recently, a Facebook video posted by Paradise Generation came under fire from netizens after it allegedly showed a large crowd of Myanmar foreign workers singing and dancing, partying the night away to celebrate the Songkran Festival.

According to Sin Chew Daily, the Songkran festival is celebrated from 13th-16th April every year for some cultures to traditionally usher in the New Year and is widely recognised in Thailand. However, given the MCO restrictions, it’s been heavily emphasised by authorities that large gatherings are to be avoided at all cost as these are prime conditions for the virus to spread.

In the video, groups of people can be seen in constant close proximity with each other outside an alleged dormitory building in Sepang, Selangor, as said by the netizen who uploaded the video. 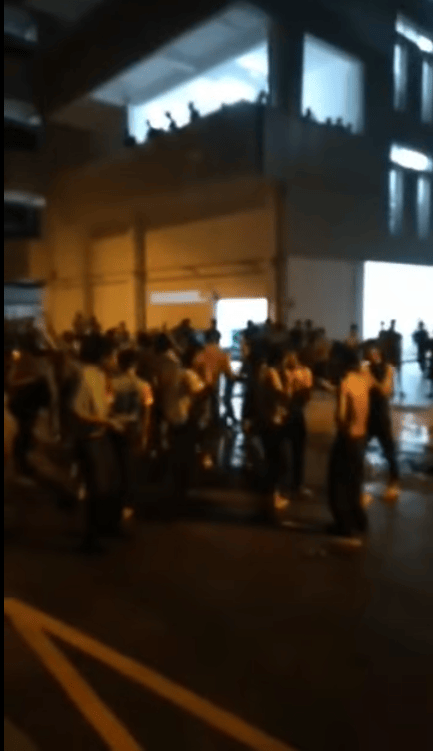 The incident supposedly took place last night (12th April) and involved a large party of foreign workers who were employed by a single glove factory in the area. Once the video was uploaded, many netizens sent the clip in to authorities, who are currently investigating the case and awaiting a response from the factory’s management.

While arrests are yet to be made, many netizens heavily criticised this group for openly breaking the MCO and ignoring the government’s efforts to curb the spread of the virus.

We should not be partaking in irresponsible gatherings like these at such a crucial time. Please Stay At Home for the sake of your loved ones and this country!

Also read: Minister Of Defense Insists On No Large Gatherings Even If MCO Is Over 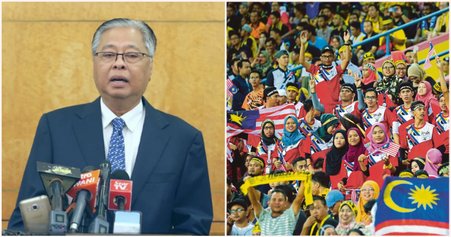