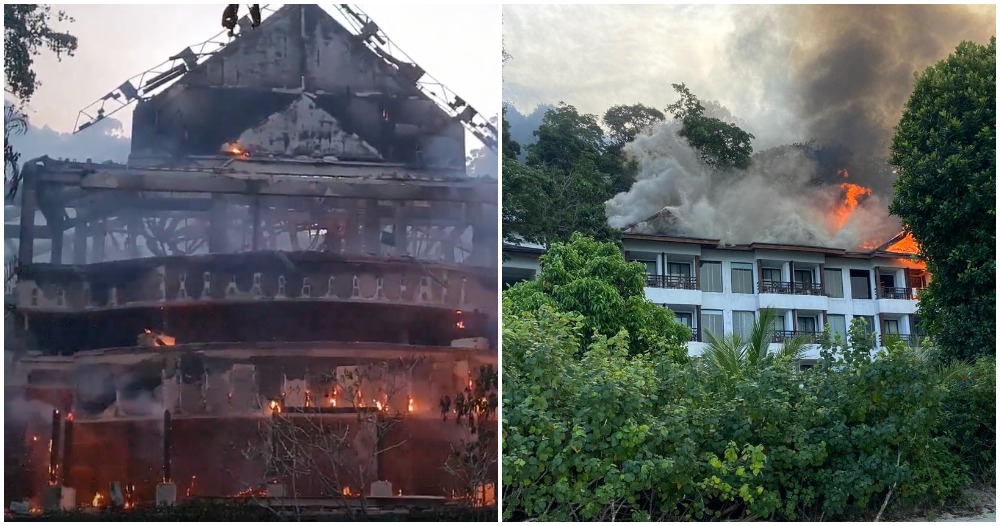 The Andaman Resort in Langkawi has reportedly been destroyed after catching on fire twice. The fire first started around yesterday(12 January) evening when one of the hotel buildings caught on fire.

While it managed to be put out, a second fire started again today at 1am due to strong winds and the building structure which is made up of mostly wood. 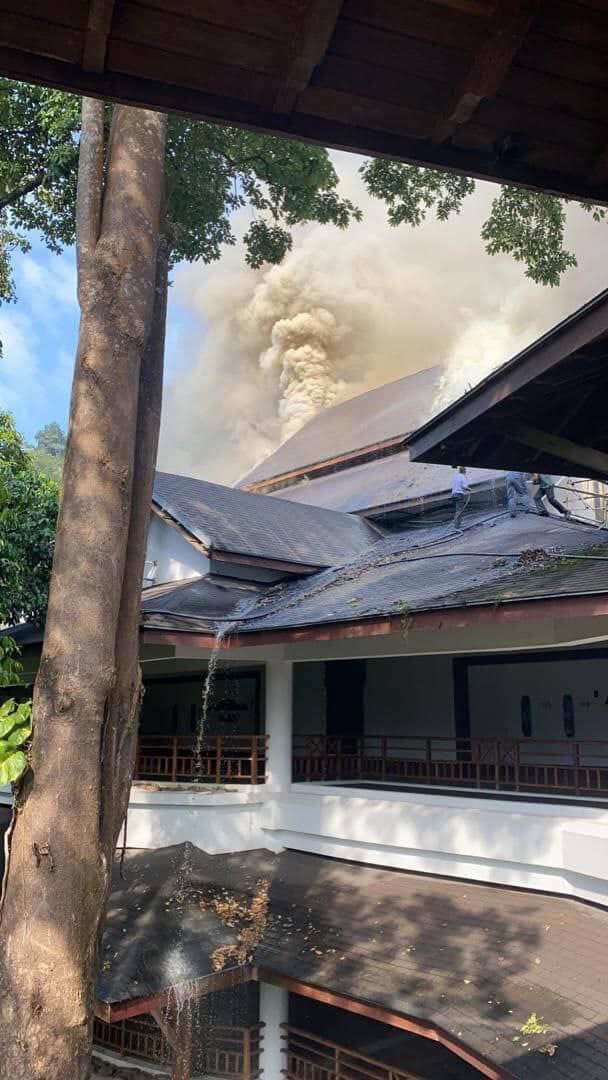 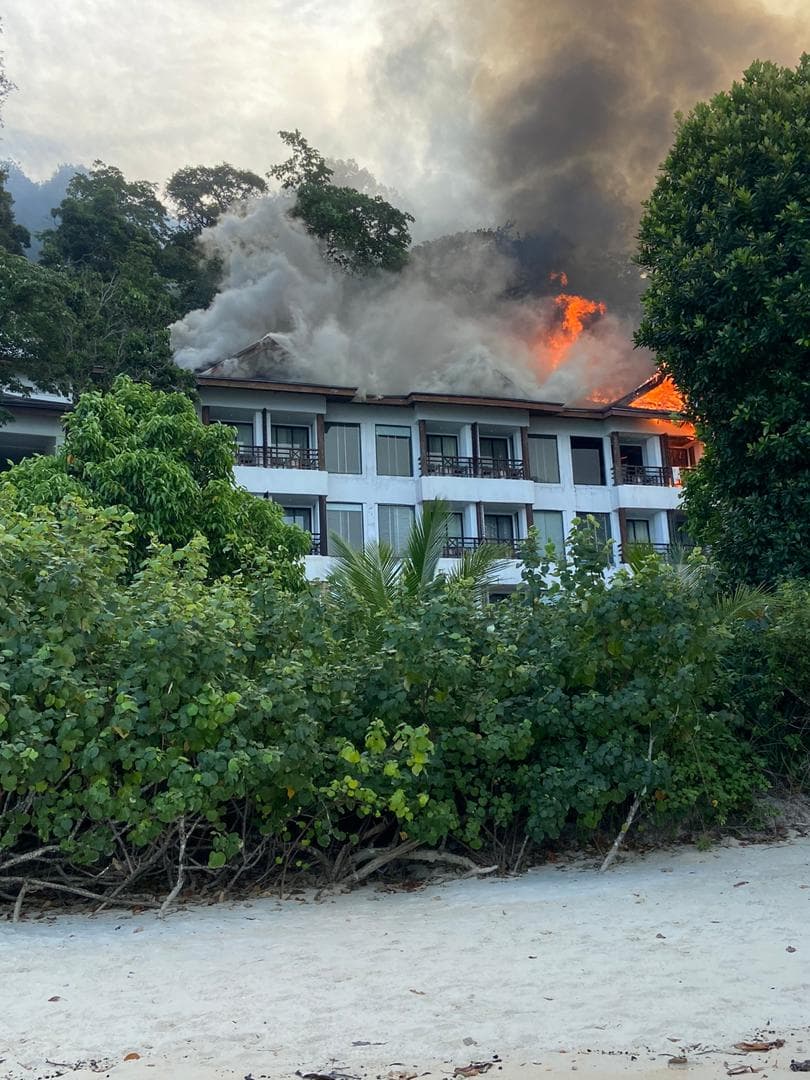 Astro Awani reported that when the firefighters arrived at the location, the fire was raging due to strong winds involving the B block building with an area estimated to range around 300 x 900 feet. 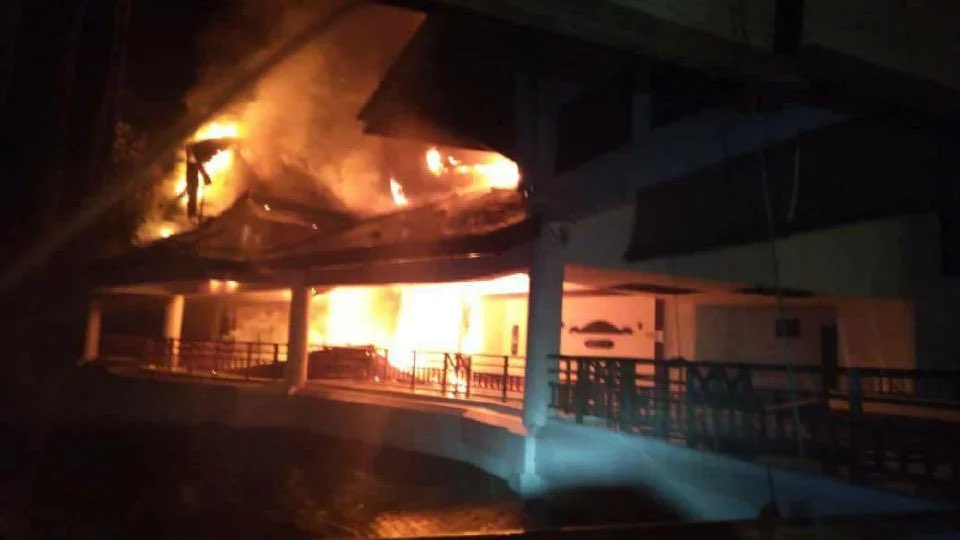 The firefighters were facing some difficulties in putting out the flames as the water supply was low and there was limited access into the building. Fire control also involved a restaurant beside the hotel to prevent fires from spreading to the main part of the building.

According to Assistant Director of the Fire and Rescue Operations Division, Kedah Fire and Rescue Department, Senior Superintendent of Fire I Mohamadul Ehsan Mohd Zain,  almost the entire structure of the building is said to be destroyed. As of now, firefighting operations are still actively being carried out.

World of Buzz has reached out to Andaman Resorts Langkawi for a statement on their side. 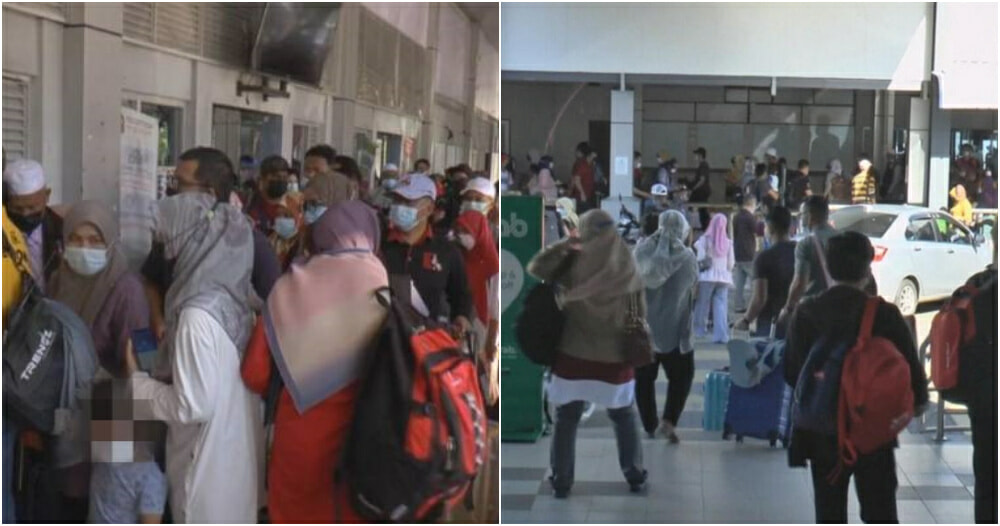