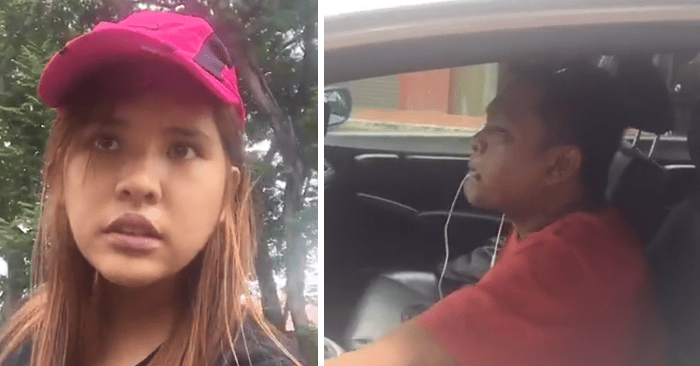 A Singaporean woman took it to Facebook to rant about a supposedly unfortunate ride she had with a ‘rude’ Grab driver.

However, instead of getting support, she was quickly met with severe criticisms from netizens. 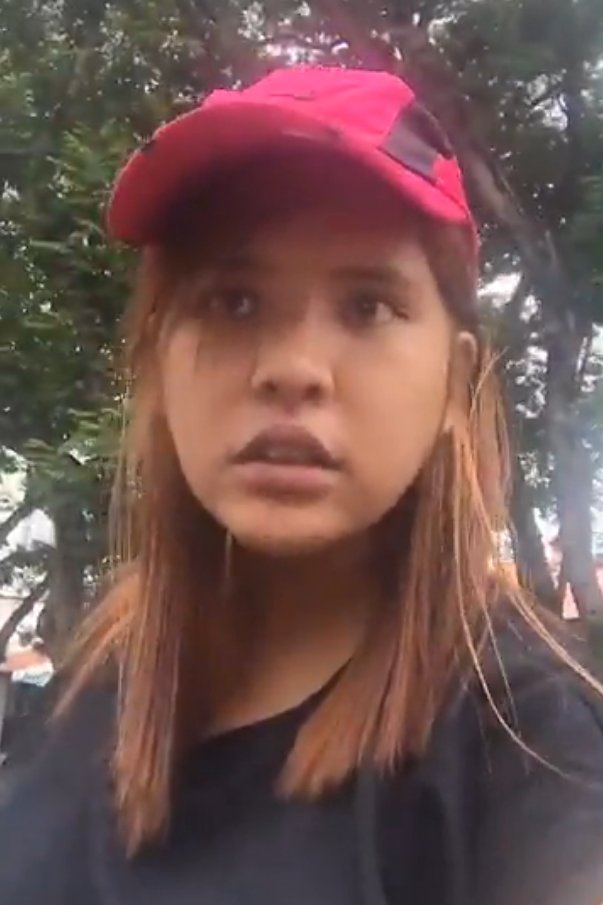 Chen Yu Xi, the ‘leading character’ of this interesting drama, was involved in a dispute with a Grab Driver. However, the twist is, the netizens aren’t taking her side but the driver’s side.

As seen from the video, Chen started out asking the driver if he could go faster because she is in a rush. The driver tells her off by saying ‘no’ unless she wants him ‘to bang the car infront’.

After he said that, Chen, changes the topic and repeatedly tells the Grab driver to drive carefully, stop talking on his phone, ‘keep a safe distance’, and ‘avoid accidents’. She even repeatedly sighs loudly. Very pattern this girl.

The driver who had enough of her shenanigans just remained calm and asked for the ride fare. At which she admitted that she did not have any money, hence why she refused to pay.

The outraged driver questioned her behaviour of booking a ride when she doesn’t even have cash on her to pay for it. This girl even had the audacity to be offended when he said that she has no money.

Daring the driver to call the police, Chen stomped off and approached a few unfortunate onlookers and continued her rant.

Netizens have mostly reacted negatively towards Chen’s post, with some calling her an attention seeker and wanting a free ride. There has also been speculations that she was intoxicated. Reacting to all the negativity, Chen posted another video defending herself and clarity that she has no problems with the driver, but only wanting him to drive responsibly.

What’s your take on this?