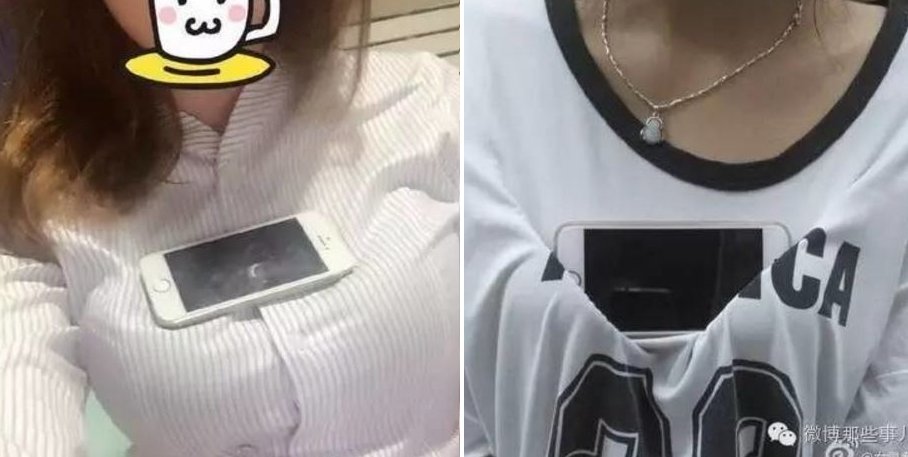 What happens when you are in the modern world – where everything is at the tip of your fingers and you become too bored? Be part of a new trend of course!

Another bizarre trend has just very recently appeared, and it involves ladies placing their phones on their breasts. 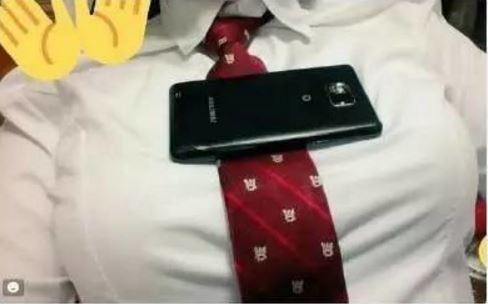 The trend was apparently inspired from the anime called “Tawawa on Monday”.

In no relation whatsoever from the anime series besides this scene (image below), netizens are picking up the anime girl’s pose where she was apparently watching a video just by conveniently placing her smartphone on her boobs. Beats holding it on your hands anyway I guess? 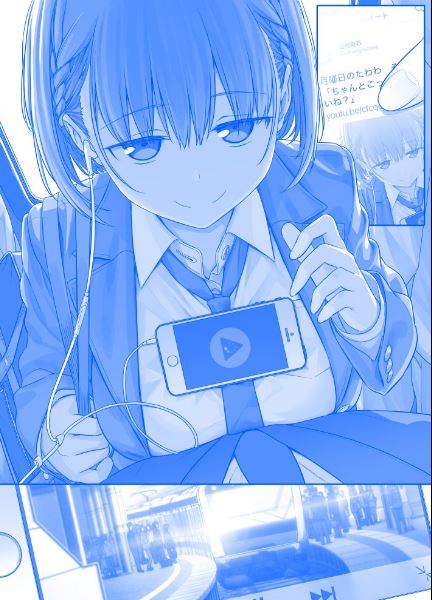 Now, girls all over Asia are in on the trend by uploading images of themselves in the same pose.

As the trend would indicate, it’s a chance for busty girls to show off their curves. So I suppose the underlying message is: if it’s ‘big enough’, it should be able to hold your phone. 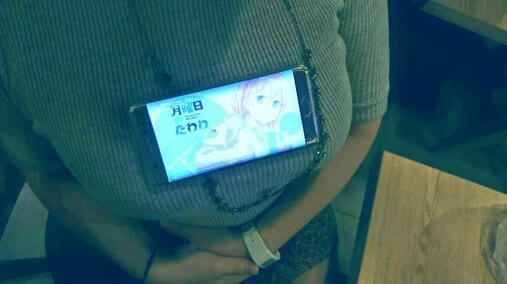 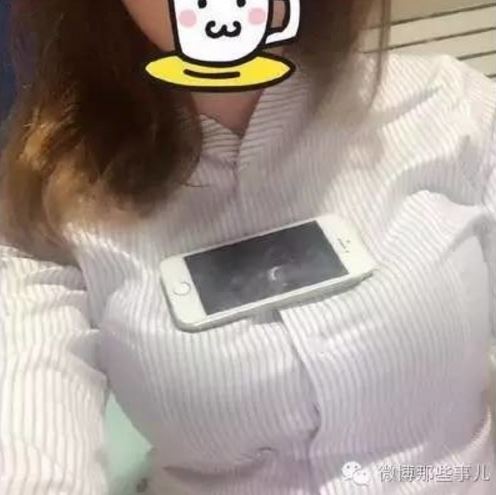 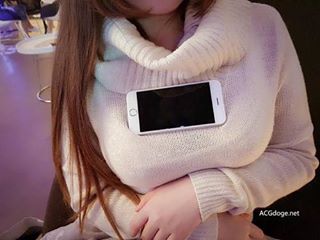 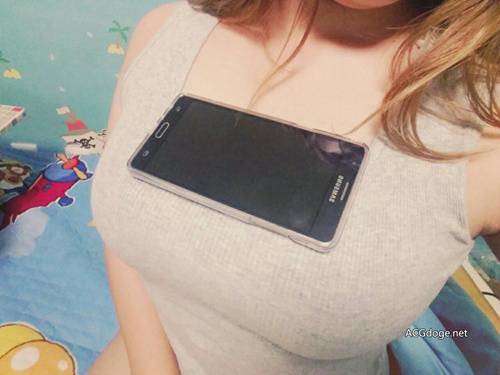 Multiple phones at once maybe? 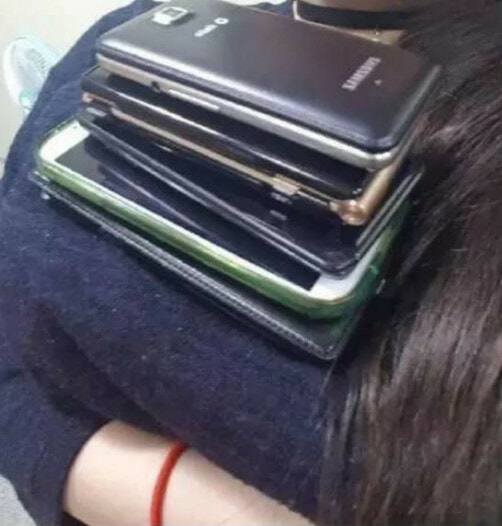 This girl just takes the cake: 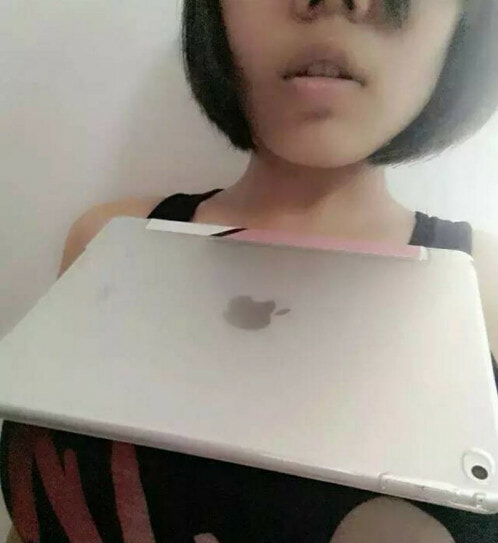 Too bad for smaller chested girls and for the males who couldn’t participate, leaving them feeling left out. 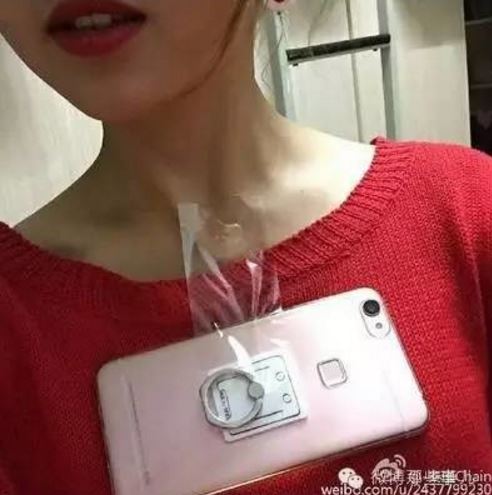 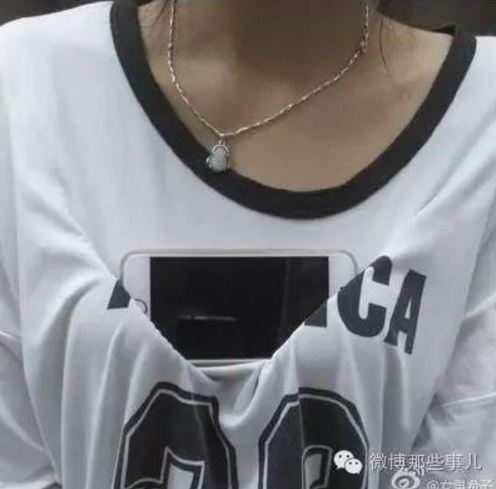 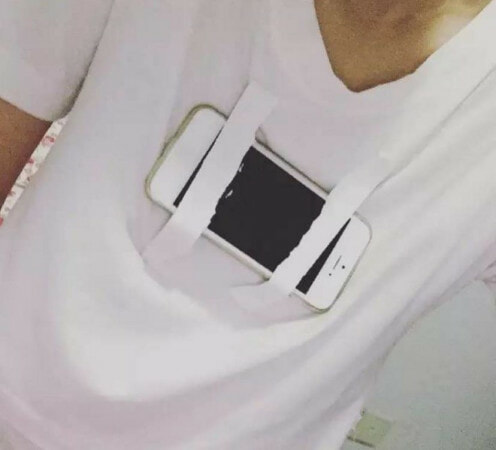 Doesn’t matter what sized chest you have because everyone was sporting enough to participate and joke about it as well! Even the guys were in on it!

Although no one is certain where the trend started from, but there has been some mentions that it first started out in.. you guessed it China!

Soon, the girls from China, South Korea, and Japan were in on it. Let’s just hope that Malaysians don’t start doing this as well.