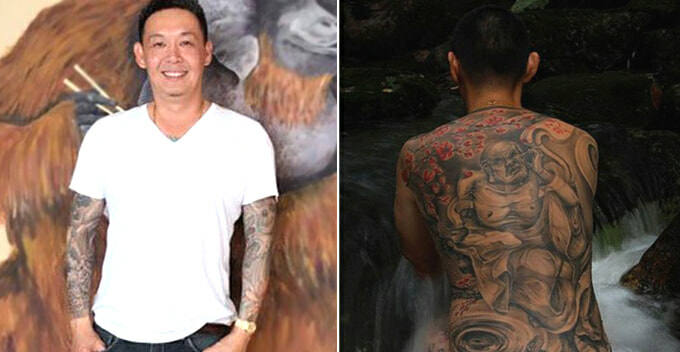 Remember the Kuching father who beat up his (now ex) son-in-law in public? Well, he’s been dubbed the “best father-in-law” by netizens after his videos went insanely viral online. Since he has a full-sleeve tattoo, some netizens speculated that the he is a big-time gangster. If you thought the same, we hate to break your bubble but that’s not the truth, as he recently revealed his identity to China Press.

Apparently, the 48-year-old man surnamed Wong is a contractor who also happens to be a tattoo model. He said it’s unfair to label him as a gangster just because of his tattoos. Time to leave that perspective behind guys!

In fact, Wong is part of a tattoo association and he has even taken part in international tattoo competitions before. 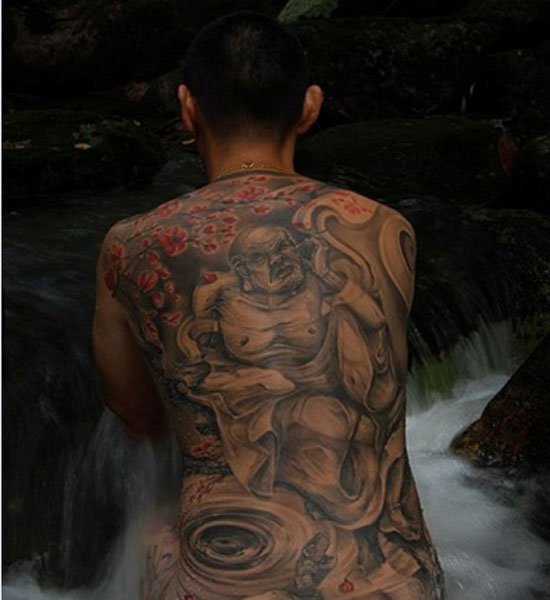 Responding to the incident, Wong said his ex-son-in-law is not exactly husband material as he lacked the sense of responsibility despite being a married man. He paid no attention to his infant daughter and even physically abused his now ex-wife last year.

The couple had a divorce and Wong never saw him again ever since, until the day of the incident on 24 October. It was understood that Wong was tipped off by his friends regarding the sighting of his ex-son-in-law and he immediately rushed to the location to have a talk.

Unfortunately, the young man had an attitude going on, which made Wong lose his chill and this sent him into berserk mode. Having said that, he admitted that it was wrong to bash up the man and hence, sought forgiveness from members of the public. 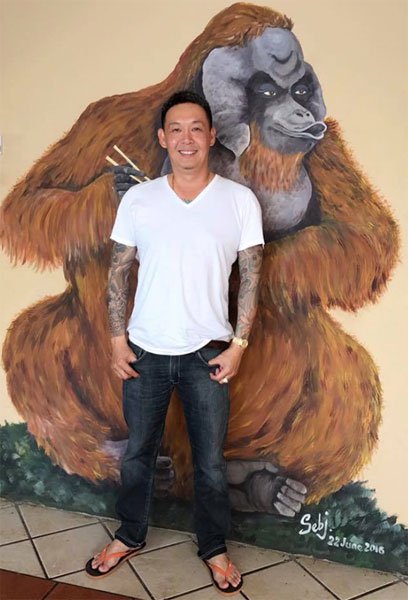 After his identity was disclosed, netizens discovered that Wong is actually a loving father and caring grandfather. In multiple pictures on his Facebook page, he could be seen sharing quality time with his daughter and granddaughter, which the ex-husband had failed to do. 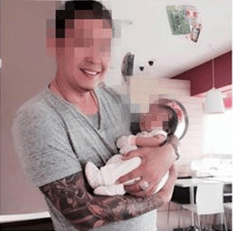 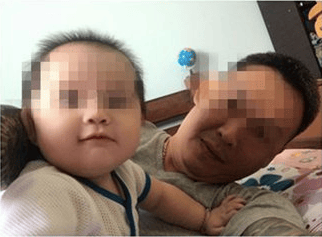 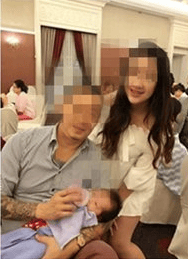 He had also confirmed that he was detained by the police for three days and he’s still not sure whether he will be charged in court. Wong hopes that he could be spared from any legal action as he still needs to work and put food on the table.

We’re not sure how his case will turn out in the end but what we’re sure of is that after this incident, Malaysian husbands have become sweeter and even started bringing their wives for vacation, especially those who have a father-in-law from Kuching.

If you’ve missed the first part of the story, check out the article below!

Also read: “I Did Not Raise My Daughter For You to Abuse Her,” Enraged M’sian Father Scolds Son-in-Law 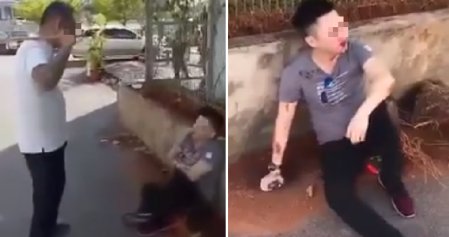