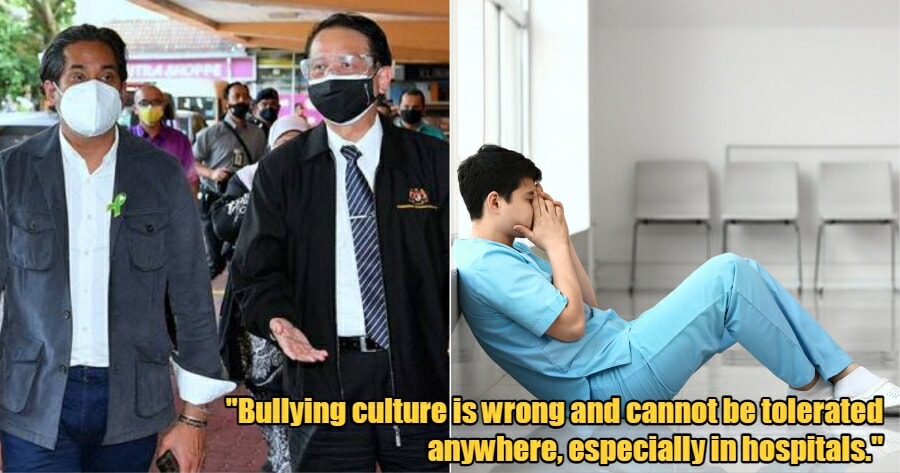 Recently, incidents of overworking and bullying of trainee and junior doctors were brought to the public’s attention, after a trainee doctor at the Hospital Pulau Pinang (HPP) had ‘fallen’ to their death from their residence.

With Malaysians calling for answers and explanations, the government is now taking action.

Health Minister, Khairy Jamaluddin, took to his Twitter page to share that the Health Ministry (KKM) will be forming a task force to investigate the claims of bullying. 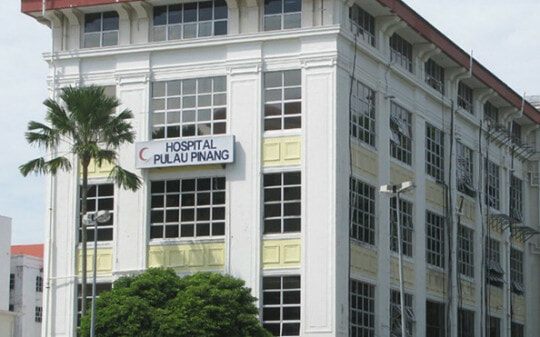 He wrote, “I have received the initial report on the death of a trainee doctor from the late Head of Department in Penang. The police are also completing their investigation.”

“KKM will set up an independent ‘task force’ to investigate this case and also the alleged culture of ‘bullying’.” 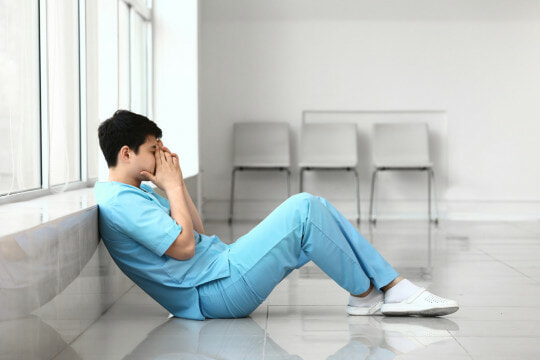 “Bullying culture is wrong and cannot be tolerated anywhere, especially in hospitals,”

“We are awaiting for the police investigation to conclude and the post-mortem report including the chemistry results,” he shared. 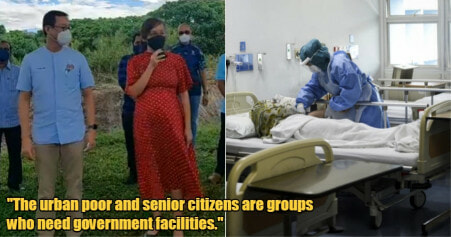