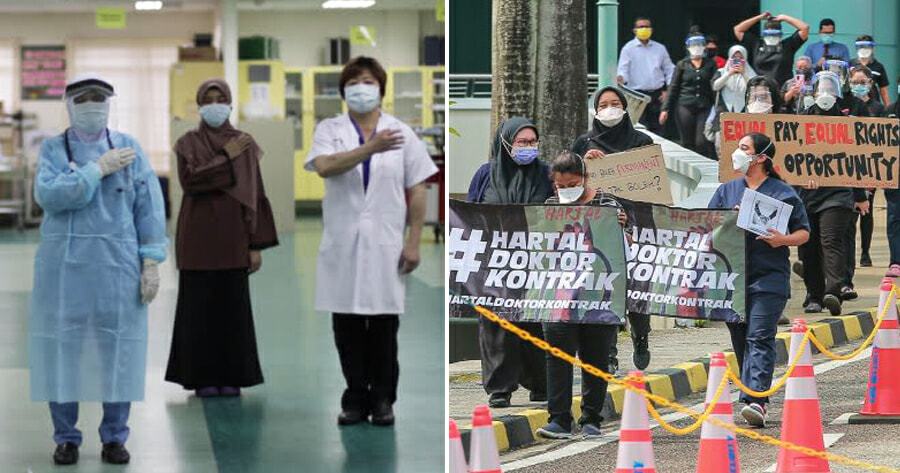 300 contract doctors have been offered permanent positions under the government’s new appointment scheme, with prospective jobs split between hospitals in Sabah and Sarawak.

The Ministry of Health (KKM) said in a statement that this comes in line with the government’s decision in July to prepare a comprehensive plan to address issues related to contract doctors. 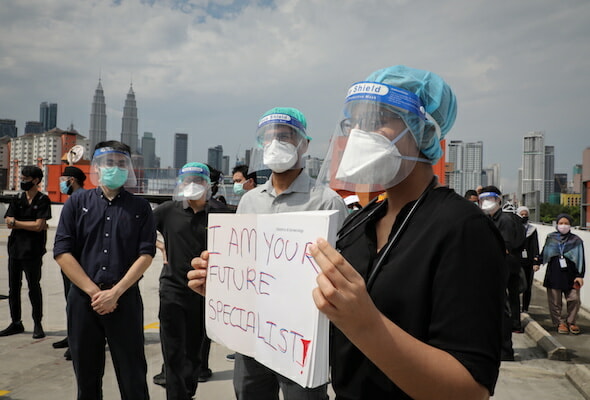 As of August 2021, the 300 contract doctors from the third cohort (appointed 15 May 2017) have been offered permanent appointments with the following placements:

KKM said that the 100 contract doctors who have rejected their permanent appointments will not be given a second chance to make way for others who are still waiting to be appointed permanently as well. 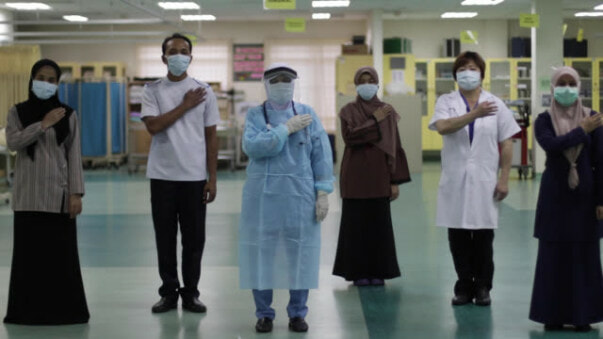 “KKM takes this matter seriously as this opportunity for permanent appointment should not be missed after contract doctors submitted a demand to the Government to appoint them on a permanent basis,” the statement said.

“In this case, a second chance of a permanent appointment will not be given to officers who reject the offer to give opportunities to other officers who are still waiting their turn to be appointed permanently.”

In July 2021, hundreds of contract doctors and medical officers nationwide staged a walkout to express dissatisfaction with not being given permanent positions as part of the #HartalDoktorContrak protest.

The walkout was conducted with careful prior planning and the doctors made sure their respective stations were covered before they went out for their protest at 11am. 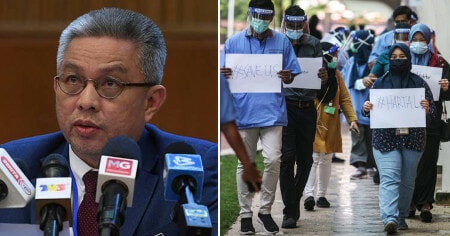