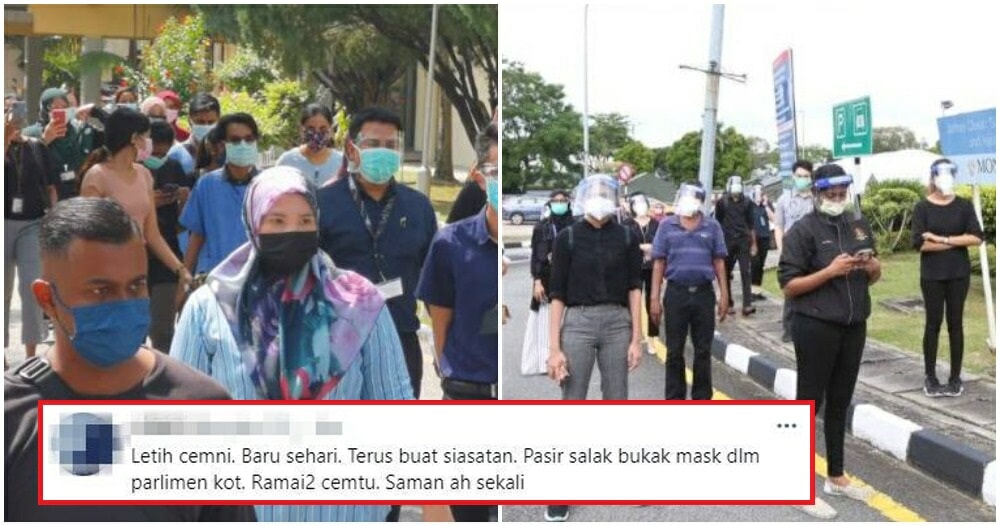 The doctors not only protested peacefully, but they also obeyed SOPs. So what is there to investigate?

After months, nay years of being patient, countless Malaysian contract doctors under the Hartal Doktor Kontrak movement staged a protest today (26 July). Their walkout was conducted with careful prior planning and the doctors made sure their respective stations were covered before they went out for their protest at 11am.

Doctors from Hospital Kuala Lumpur, Hospital Sungai Buloh, Hospital Melaka and several other hospitals in Malaysia went out with their placards while being dressed in black signifying their displeasure towards the government. 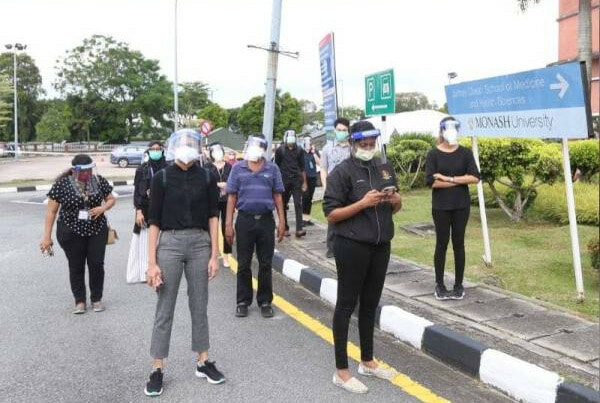 No one is allowed to gather during MCO

Dang Wangi District Police Chief, Assistant Commissioner Mohamad Zainal Abdullah said that the PDRM will be opening an investigation paper on the movement today in particular to the one at Hospital Kuala Lumpur reported Astro Awani. He added that this is due to the SOP of no public gatherings being allowed during the MCO period.

“No gatherings no matter religious, social, sports, marriage or culture is not allowed without obtaining the Health Director-General’s permission.”

In regards to the Health DG, he called for the contract doctors to not participate and remember the oath they took. “Remember many lives are on the line and the demonstration could affect their lives and even your career,” he said. 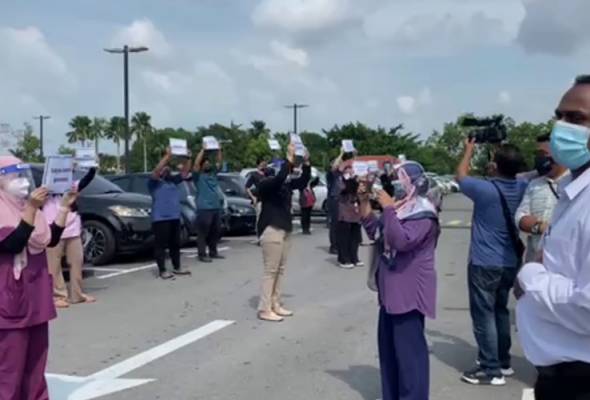 Unsurprisingly, Malaysians raged against the investigations about to be conducted on the fellow contract doctors who they feel didn’t do anything wrong except fight for their rights. One Twitter user also called out the disparity in treatment faced by doctors for allegedly violating SOPs as compared to politicians who have clearly violated SOPs multiple times.

“This is so tiring. It’s just been one day and they immediately start an investigation. The Pasir Salak MP opened his mask in the Parliament but there has been no actions.”

“How about henceforth, PDRM also does contract hiring for the police. For those who perform, extend their contract another six months. Just cut whatever allowances they receive.”

“Their voice also matters. It’s not like they went about unplugging ventilators or destroying any government owned properties.”

Is this investigation warranted? Let us know what you think in the comments section! 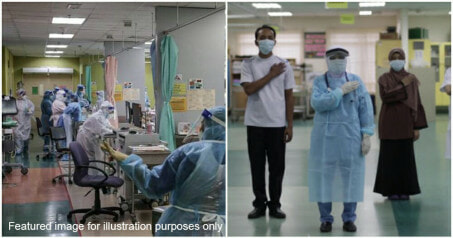