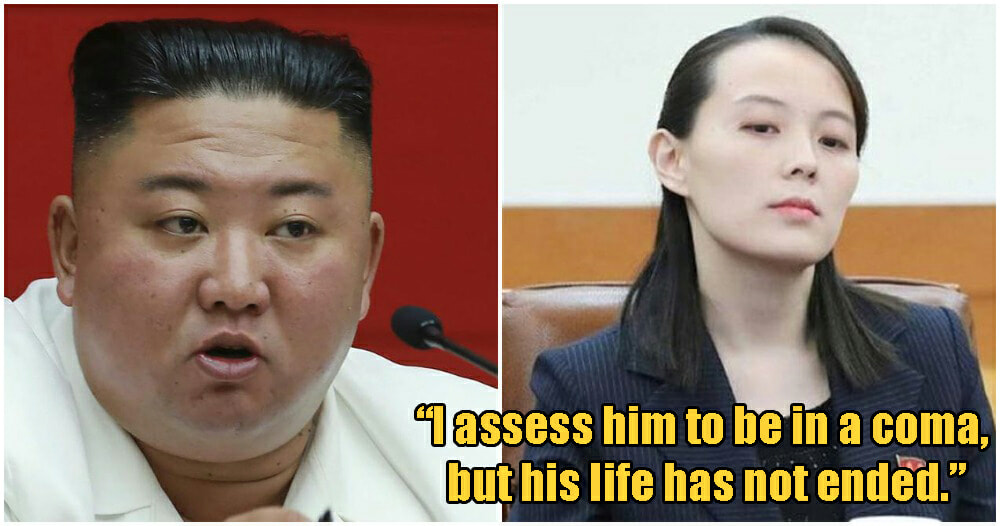 North Korean dictator has reportedly fallen into a coma as claimed by a South Korean official and has passed over some of his power to his younger sister, Kim Yo-jong.

New York Post reported that Chang Song-Min, a former aide to late-South Korean president Kim Dae-jung, alleged this amid arising suspicion over the dictator’s limited public appearances. ICYMI, four months ago, rumours circulated online that the leader was brain dead and some even claimed that he has died. 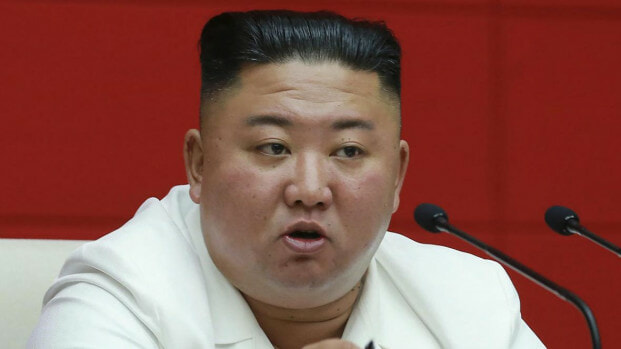 “I assess him to be in a coma, but his life has not ended.”

He added that a complete succession structure has not been formed as Kim Yo-jong is just being brought into power as the vacuum cannot be maintained for a prolonged period.

According to Yonhap News Agency, Kim Yo-jong  is now serving as a“de facto second-in-command,” though not officially his successor. This power move is mainly to “relieve (Kim’s) stress from his reign” and allow him to recuperate.

Also read: Kim Jong-Un Rounds Up Pet Dogs in North Korea To Be Used As Meat During Food Shortage