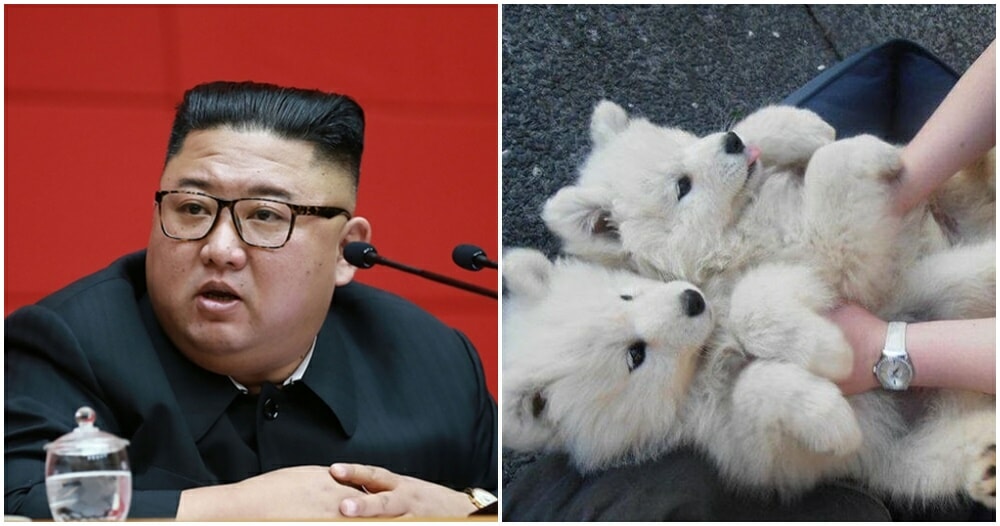 Kim Jong-un is reportedly ordering citizens to hand over their pet dogs to be killed for food due to the country’s national food shortage. 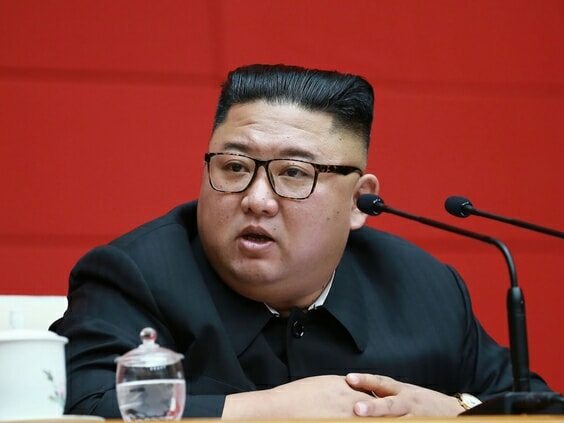 South Korea’s Chosun Ilbo media outlet stated that the North Korean dictator sees pet dogs as a “decadent” luxury and a “tainted trend by bourgeois ideology,” as reported by the National Post.

According to the news outlet, Kim made the order in July to quell public anger over the country’s economic struggle.  “Authorities have identified households with pet dogs and are forcing them to give them up or forcefully confiscating them and putting them down,” said a source from Sky News. The report says that citizens of North Korea raise livestock for sustenance but owning an animal for companionship was seen as a luxury.

The consumption of dog meat is typically practised in China and Korea but it’s been a less popular trend in South Korea in recent years. 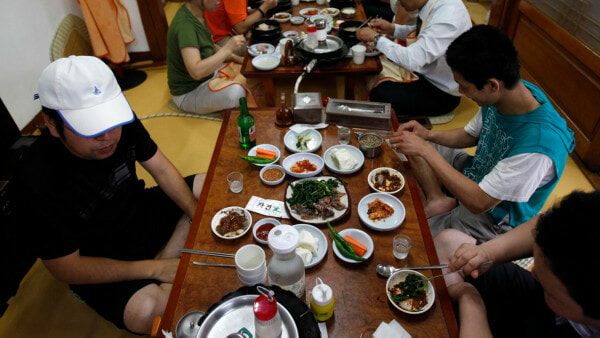 Since June, the country has been experiencing a “widespread food shortage and malnutrition,” as said by a United Nations human rights expert, according to Reuters. Anthony Balmain, from the International Federation of Red Cross and Red Crescent Societies, attributes the food shortage to the heavy rain the country has been experiencing, “Hundreds of homes have been damaged and large areas of rice fields have been submerged due to heavy rain and some flash flooding.”

Also read: Did You Know That There Was Once A North Korean Restaurant in Kuala Lumpur?