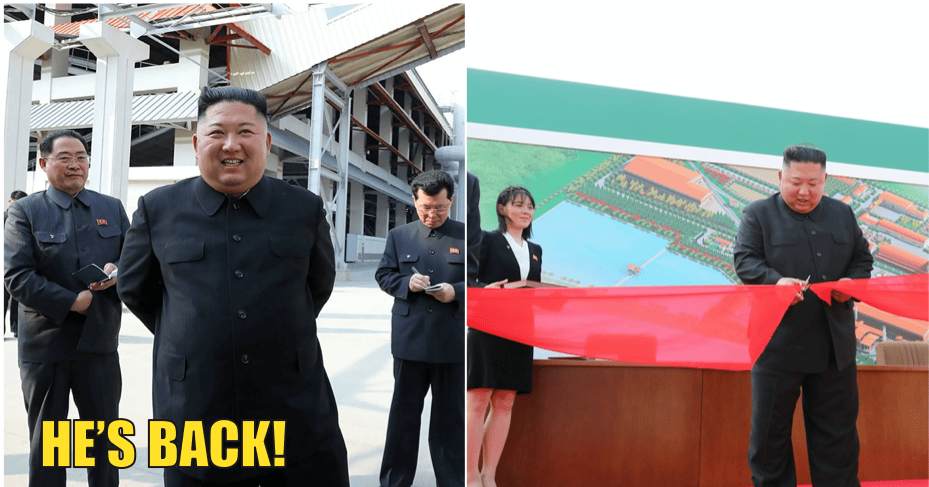 The supreme leader is back! Well, maybe…

Just last week, the world was speculating that Kim Jong-Un might have lost his life after a failed heart surgery. This speculation was ignited after he was absent from the celebration of the 88th anniversary of the Korean People’s Revolutionary Army as well as some reported stating that a group of medical experts from Beijing have gone to North Korea to check on the leader. 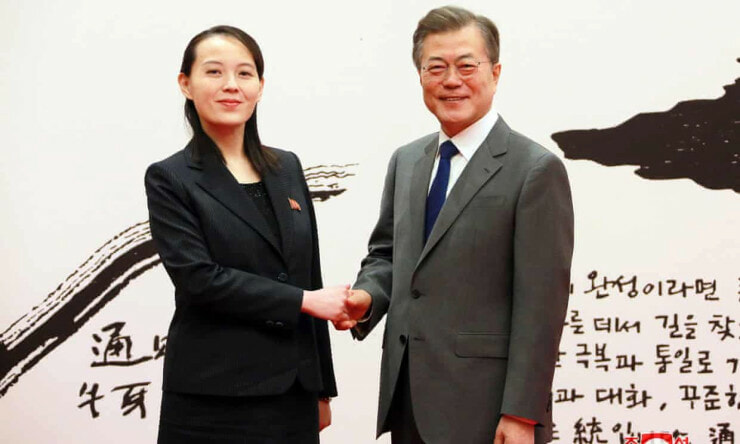 However, as reported by FORBES, there were no credible reports to prove that Kim Jong-Un has died. There’s even talks about his sister, Kim Yong Jo to become the first female leader of North Korea. New York Post reported that the younger sister of Kim Jong-Un was already appointed as the alternate member of the ruling Workers’ Party’s top policymaking body earlier this month to strengthen her political stance. 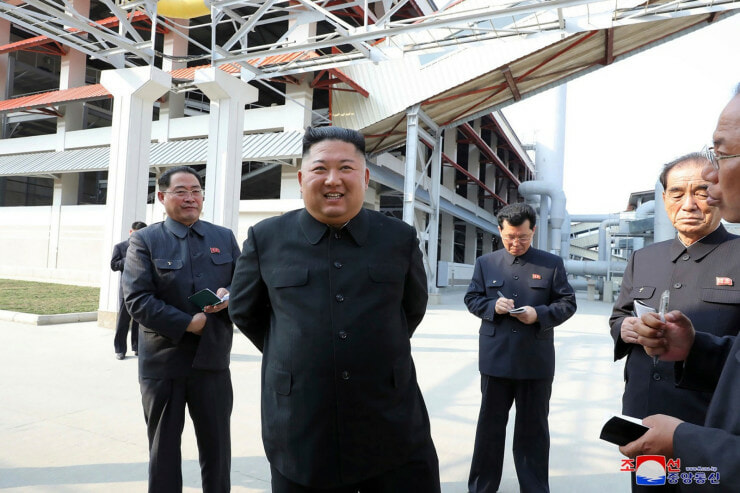 But just when we thought we need to adapt to a new female dictator, Kim Jong-Un is allegedly back in the limelight, seemingly healthy and happy after going missing for 20 days. He attended a ribbon-cutting ceremony on Friday (1 May) of a new fertiliser plant in a region north of the Pyongyang. CNA reported that his presence at the ceremony was greeted with cheers of joy from everyone there. 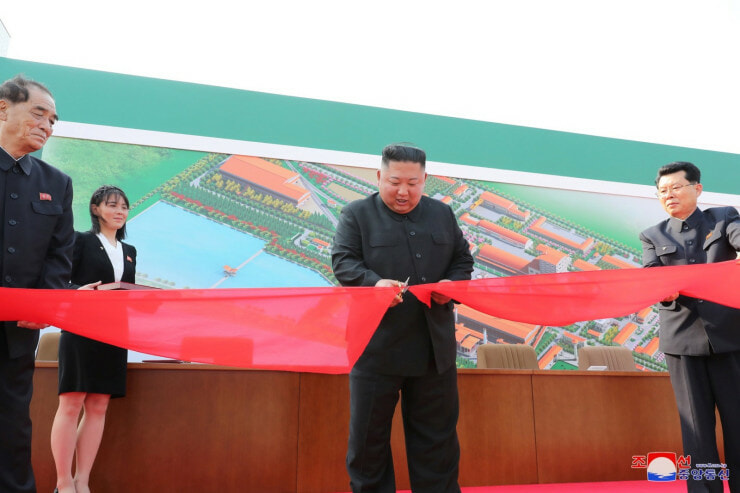 This public appearance has seemingly silenced the rumour of the death of Kim Jong-Un who can be seen to be healthy and happy. His supposed replacement, Kim Yong Jo, can also be seen standing behind him during the ceremony. The event, however, was not open to any external media and all pictures were released by North Korea News Agency.

As of now, cmwe should accept that Kim Jong-Un has recovered and will continue to rule North Korea although it would be interesting to see a female dictator in power. Who knows, that day might come soon enough. 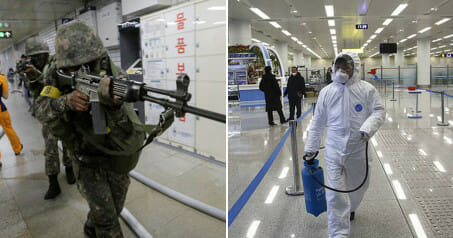