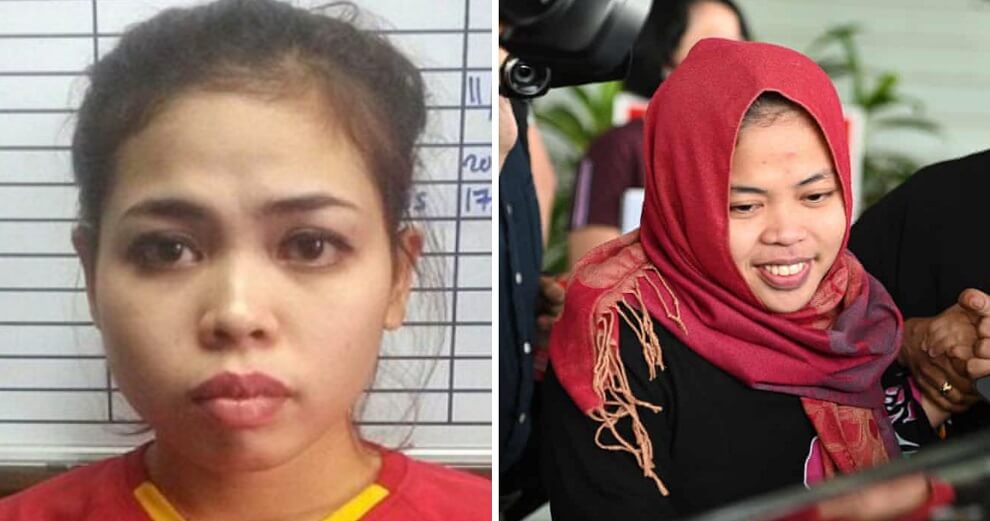 After a little over two years since the assassination of Kim Jong-nam, the half-brother of North Korean leader Kim Jong-un, one of the two women suspected to have murdered the 45-year-old has just had charges dropped against her.

According to The Star, one of the murder suspects, Indonesian citizen Siti Aisyah, 27, has been freed from custody today (11th March) after a judge discharged her with no acquittal at the Shah Alam High Court.

This came after prosecutors stated they wanted to withdraw charges against her without disclosing a reason. 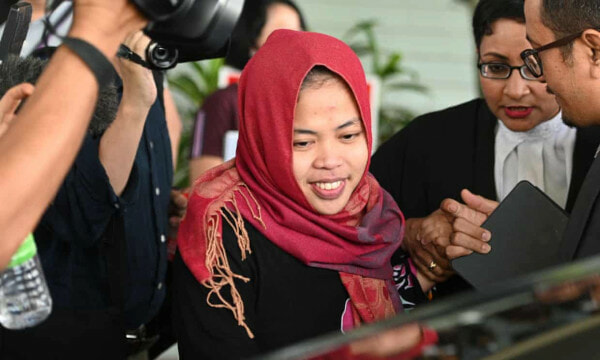 In a report by The Guardian, the discharge order only applies to Siti Aisyah and not to the second suspect, Vietnamese national Doan Thi Huong. While some reports state that due to this surprise development, Doan’s trial has been put on hold, others state that her trial will take place this Thursday (14th March).

Spotted smiling as she exited the court today, Siti Aisyah told reporters that she was surprised but very happy by the outcome. Meanwhile, her lawyer, Gooi Soon Seng, said,

“I finished my job. She is a free person now, she will be going back to Indonesia.” 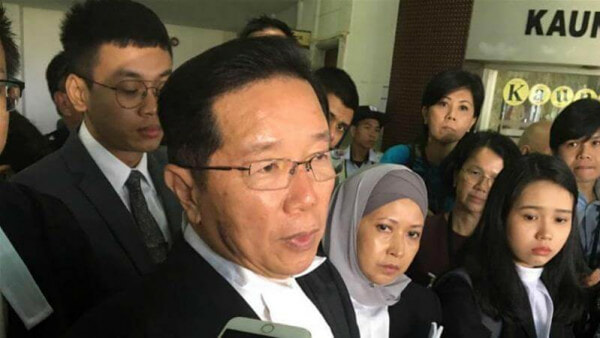 Meanwhile, Indonesia Ambassador Rusdi Kirana stated he was grateful for the court’s decision and was quoted by Al-Jazeera as saying,

“We feel the court is fair. She’s our daughter. Every Indonesian is our children.”

Doan’s lawyer, Hisyam Teh Poh Teik, added that he is applying for full acquittal and that his client was traumatised by the court’s decision to only free Siti. He was quoted as saying,

On the morning of 13th February 2017, Kim Jong-nam was reportedly attacked by two women while he was at the Klia2 departure hall. The two suspects, Siti Aisyah and Doan Thi Huong, were accused of smearing the deadly VX nerve agent on the 45-year-old’s face, which later killed him. VX is considered a weapon of mass destruction used for chemical warfare. 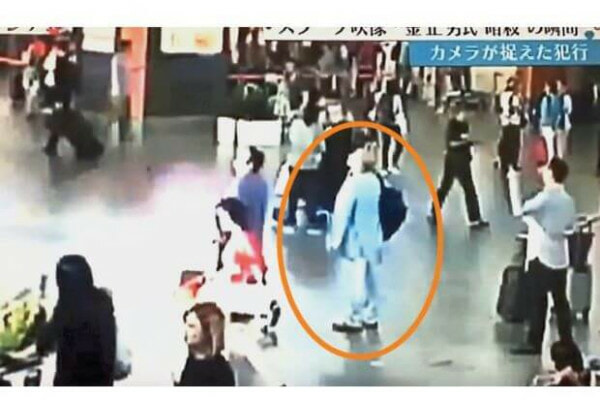 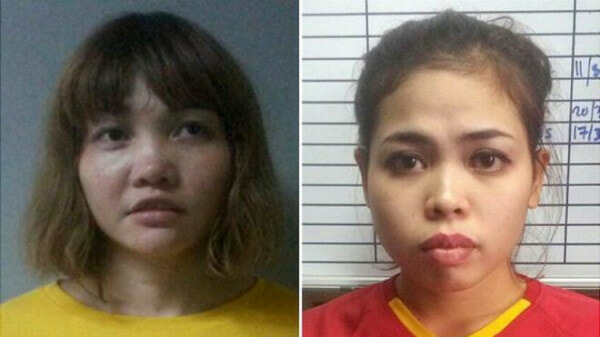 However, the two suspects claim they were not aware that they were part of an assassination plot and instead thought they were taking part in a prank for a reality TV show. Their lawyers argued that they were both used as scapegoats.

While investigations found that Siti had no trace of VX in her fingernails or symptoms of VX poisoning, authorities found traces of the chemical on Doan. 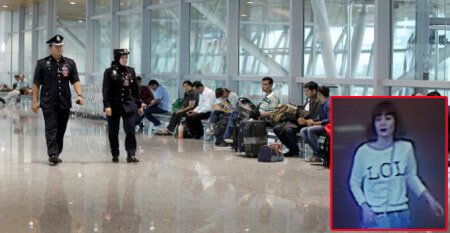