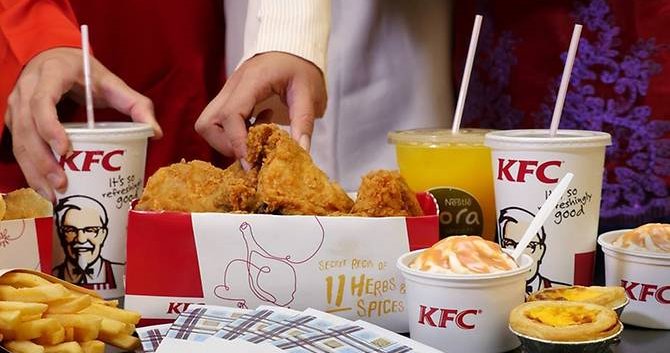 This is a really great initiative that everyone should start adopting! We already know that plastic is super harmful to the environment, especially single-use plastics. These are usually non-biodegradable, leaches toxins into our food and drink as well as kill marine animals and birds. Sounds bad, right? 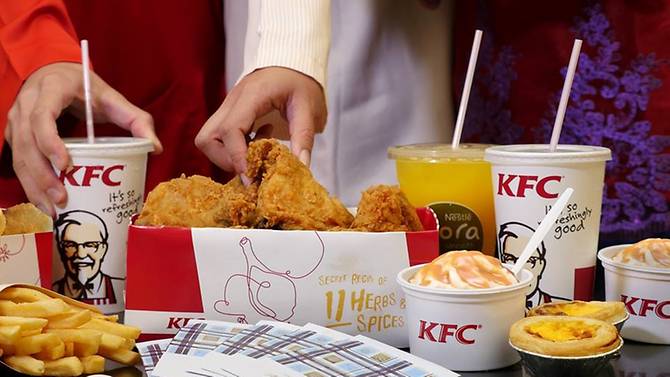 Yet, many of the items we use today are single-use plastics and we usually get them when we da bao food. Think of all those plastic utensils, boxes and bags! Well, KFC Singapore realised that this is a very wasteful practice and in an effort to be more environmental-friendly, they have recently announced on Monday (June 18) that they will stop providing plastic caps and straws with drinks.

According to the Straits Times, KFC Singapore announced that this initiative will start on Wednesday (June 20) and all 84 outlets in Singapore will no longer provide plastic caps and straws with drinks. They said that they expect this movement, dubbed as the No Straws Initiative, will be able to reduce 17.9 metric tonnes of single-use plastics in a year. 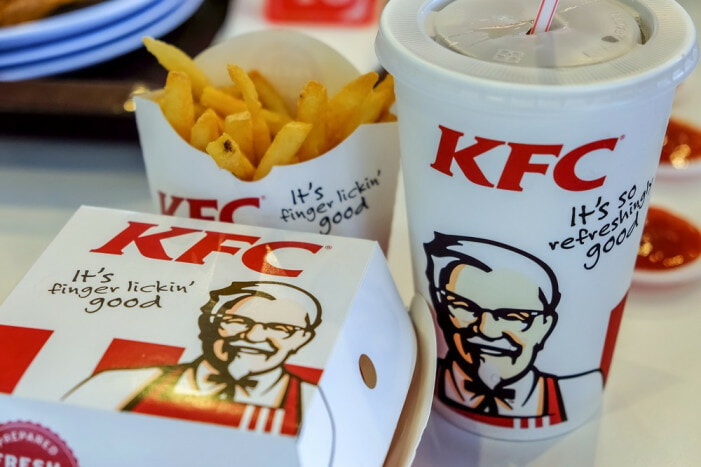 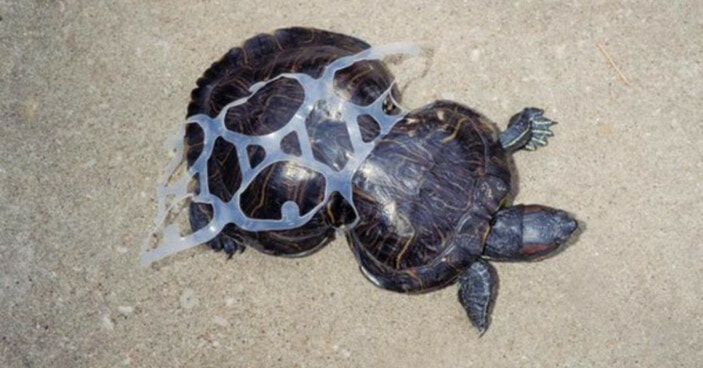 “We acknowledge the strain that single-use plastics put on our environment and are taking steps to do our part in endeavouring a change,” said Ms Lynette Lee, general manager at Kentucky Fried Chicken Management.

“We recognise that every little bit counts and are proud to be the first fast food restaurant in Singapore to champion this movement, one straw at a time,” she added. However, plastic caps for takeaway drinks will still be available.

FYI, this is not the only green effort that KFC Singapore has made over the past few years. In December 2016, they exchanged the dine-in paper boxes for reusable baskets and in early 2017, recyclable paper platters and bowls took the place of the old foam ones, CNA reported. 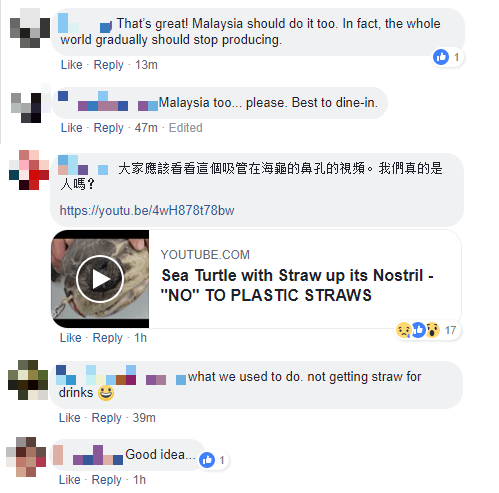 Malaysians who saw the news were supportive of this environmental-friendly effort and many of them asked when similar initiatives would be implemented in the country. Some even shared news of an innocent sea turtle that was suffering due to a plastic straw that got stuck up its nostril.

A few netizens also said that they already refused to take plastic straws when they are in restaurants and encouraged others to do the same.

Just look at the damage that we have already inflicted on the environment! Isn’t it time we did something to make the world a better place? 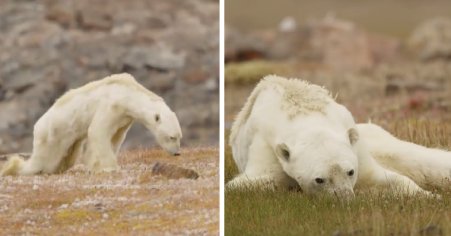