We Malaysians love our coffee and it’s a must for some people to have a cup to boost their mood for the remaining day. But unfortunate for this hawker, somebody reported her for serving drinks to her patrons with beer logo on the cups!

According to Sin Chew, this traditional hawker shop, Kedai Kopi Khuan Heong Yan at Kota Bharu, has been operating for several decades, serving drinks to customers regardless of their race. But a few days ago, the owner, Kho Ai Chi received a report about selling alcoholic drinks to her patrons.

“I heard we were reported for selling alcohol, but in fact we only use cups with beer logos to fill our coffee. We don’t sell alcohol, and we have always been serving drinks using these cups. I don’t know why we were reported suddenly.” said the owner.

She also says many patrons of all races requested to have their drinks served to them using the beer logo labelled cups because they’re generally larger than normal cups.

On 24th December afternoon, a total of 4 summons were issued to the owner by Kota Bharu Municipal Council. One of those was regarding her violation of the Local Government Act 1976 Section 107(2) for using cups with beer logo, while the rest was issued by the health department regarding the dirty floor, the use of an improper rubbish bin, and the frozen butter and ice cubes being placed in the same container.

The owner has no choice but to ask for leniency and pass the summons to a council member to help reduce the fine.

She also mentioned that the white floor tiles are easily dirtied because of the water on the surface in addition to the people stepping on it.

Kota Bharu Council Member Lim Guan Seng said the owner has actually violated the law in the Local Government Act in the Business License Section. Plus, the action was taken because they received reports from the public.

“Actually, the municipal council had requested to meet with the business operators, but they didn’t respond to them. Only then they decided to take action.”

He said that the council wanted to inform them to not use beer logo labelled cups through the meeting, but they never showed up. Hence, they decided to take action on the business operators.

Do you think the owner truly deserved the saman? Let us know in the comment section. 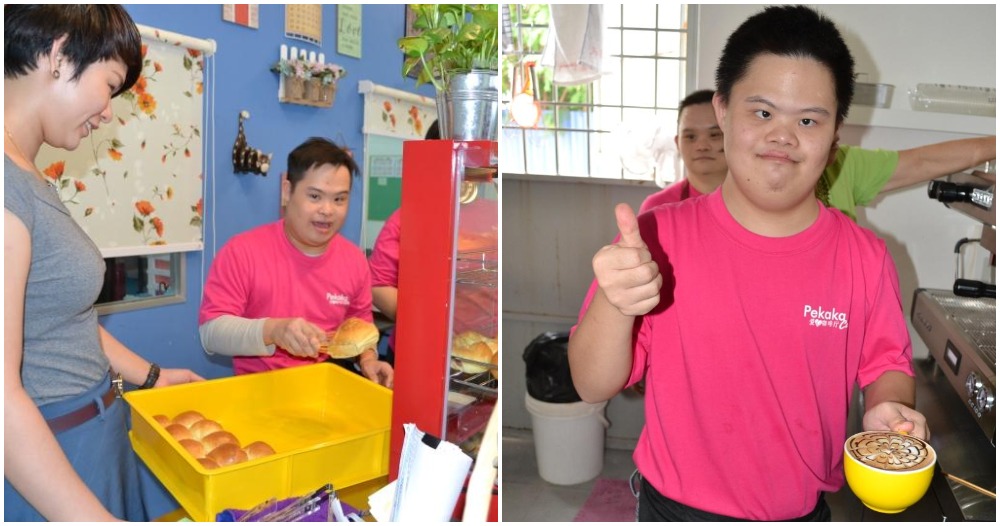