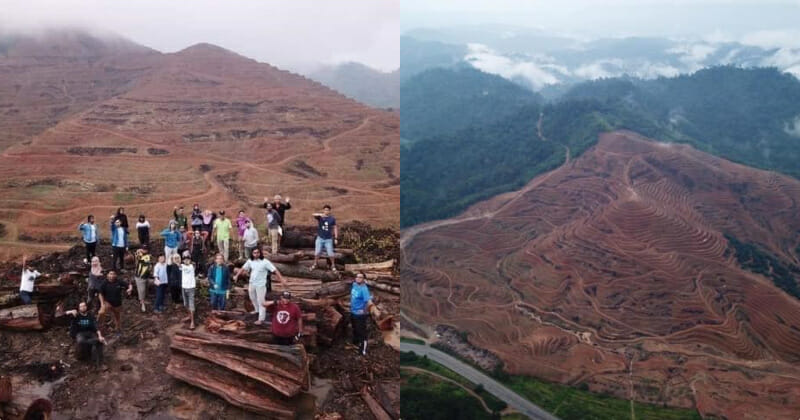 A study carried out by the University of Maryland from the year 2001 to 2018 found that Kelantan lost around 28% of its tree cover.

Two regions — Tanah Merah and Gua Musang — accounted for 71% of the state’s tree cover loss during this time.

Unfortunately, this issue is not a shock to locals.

Taking to Facebook, netizen Abd Malek Hussin showed us just how rampant deforestation has impacted the state, up to a point that ‘pyramids’ began to emerge and Teh Ais coloured water is a mainstay in Kelantan rivers. 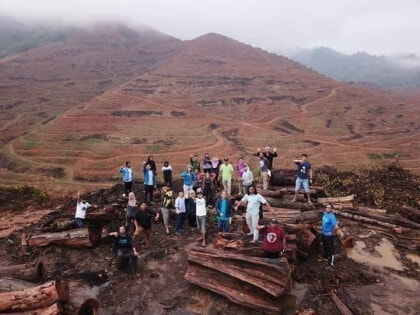 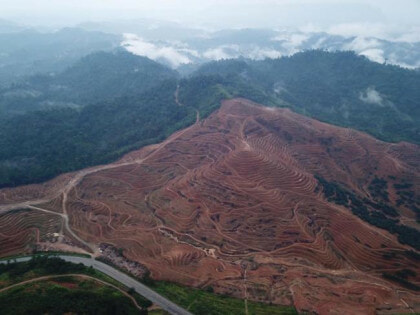 “Pyramids are not only available in Egypt, but in Kelantan too.”

“We want to know, who is responsible for providing the license to devastate our rainforest?” 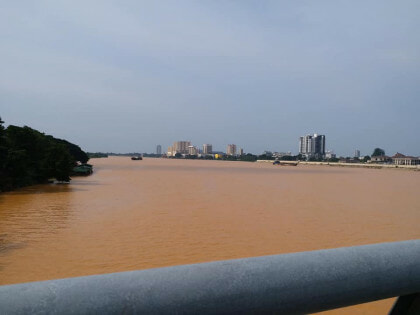 “These are also the same people that allow our rivers to be polluted. They never cared about the rakyat.”

This trend, however, is not slowing down anytime soon. More than 33,000 deforestation alerts took place in 2019, so we can expect more pyramids to emerge very soon.

What are your thoughts on the matter?

Also read: Orangutan Population in Sabah Has Decreased by 30% Due To Deforestation For Palm Oil Estates 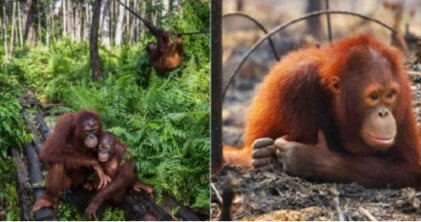