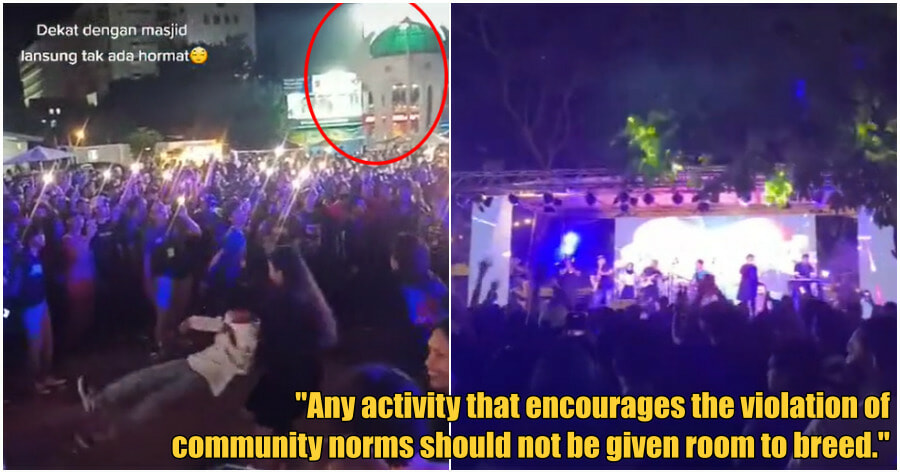 Concerts are a place for people to let loose and have fun. However, due to their nature, some considerations should be taken when organising a concert such as the size and location of the venue, the number of attendees, and so forth.

Recently, a TikTok video showing the crowd at a concert in Kedah led to uneasiness among the public and a banning of concerts by the Kedah Chief Minister.

The video that has been widely circulated shows members of the audience passionately moving their bodies as they enjoyed a music performance at the Muda Mudi Weekend Fest in Alor Setar. 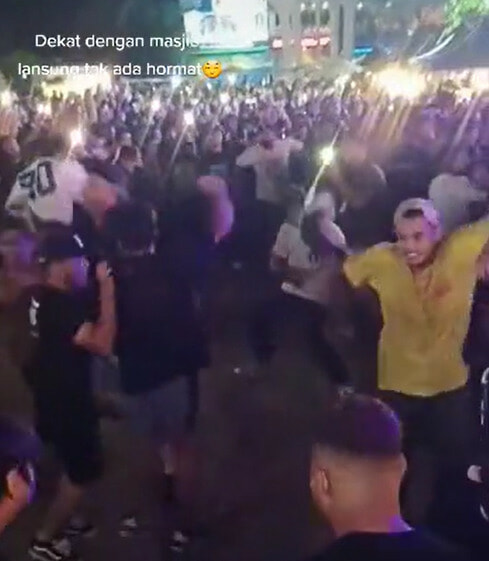 The event that took place from Sept 30 to Oct 1 at the Kedah State Art Gallery (Balai Seni) caused discomfort and disapproval among the public because it was held nearby the Zahir Mosque.

Apparently, the crowd did not even take a break to perform their daily prayers. 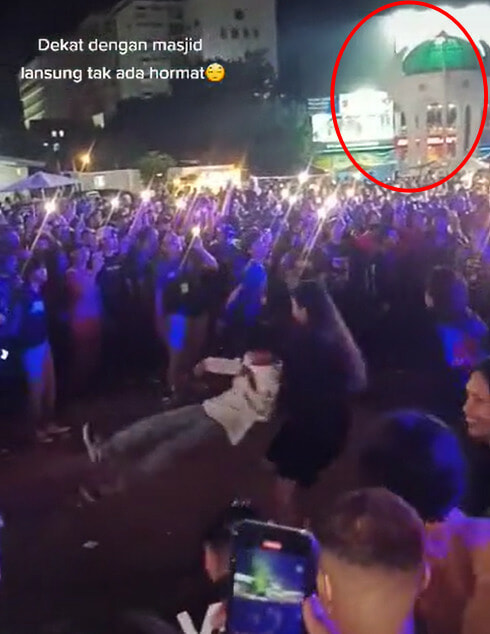 In response to the public, the Alor Setar City Council (MBAS) insisted that it had never issued any license to the organizers of a festival to hold a concert at the Art Gallery.

According to the Mayor of Alor Setar, Datuk Zaid Ahmad, MBAS expressed regret at the actions of the organizers involved, which are considered to be in violation of the rules.

“It is true that the concert or gig was carried out without permission. I was informed that the organizers only received a license to host busking activities.” 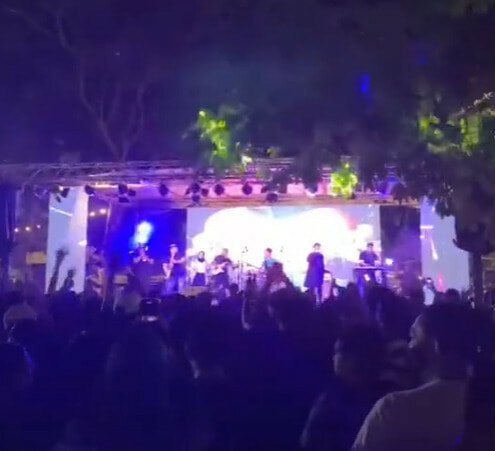 “Apart from busking, we only permitted vending including food trucks and children’s games. The concert appears to have been held without permission”, said Zaid Ahmad.

Following the issue, Chief Minister of Kedah Datuk Seri Haji Muhammad Sanusi bin Md Nor announced a ban on concerts in all of Kedah.

He maintained that the Muda Mudi Weekend Fest, which includes concerts that evoked behaviour beyond what is socially acceptable will not be allowed in all of Kedah. 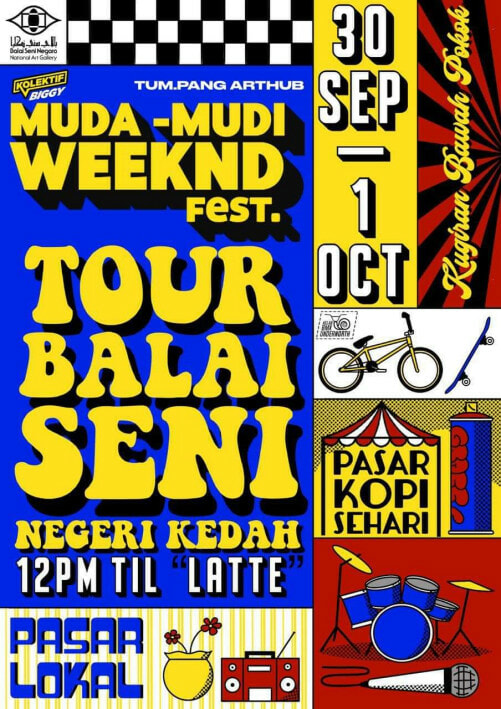 “The frenzied actions of the youth caused by the concert at the Kedah State Art Gallery is a sign that any activity that encourages the violation of community norms should not be given room to breed,” said Muhammad Sanusi in a Facebook post.

“The organisation of events that are good for physical health such as fun runs, fun rides, treasure hunts, fishing competitions and other competitions that are in line with the law, open program guidelines and in accordance with local community etiquette are encouraged.”

All district officers who preside over entertainment licensing-related committees have been notified of this and this directive is effective immediately.

Perhaps the concert-goers were just really into the music.

Also read: Preacher Responds to Celebrities Who Slammed Him For Staying Silent About Concert in Kelantan 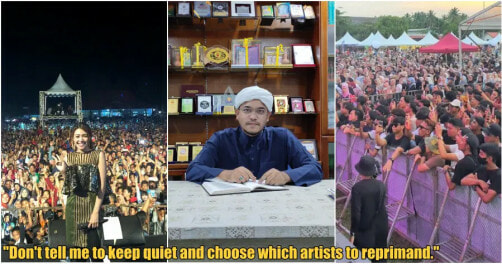