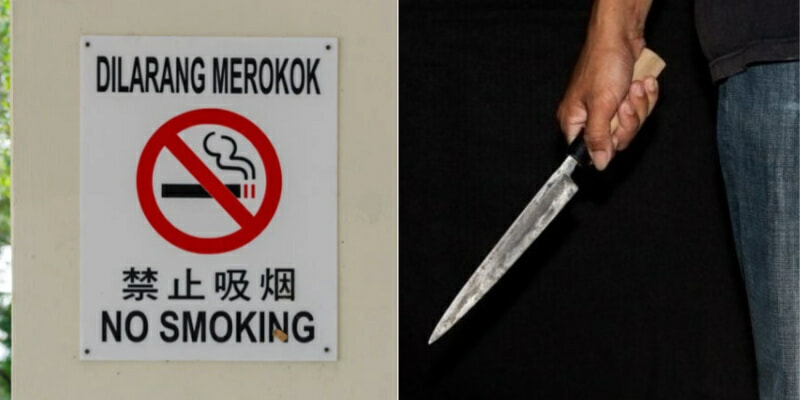 A man in Kulim was injured after being slashed in the stomach with a knife, and the attacker?

Well, he was actually the owner of the restaurant the victim was at.

Kulim Police Chief, Superintendent Azhar Hashim told Harian Metro that the 51-year-old victim was eating at the restaurant at 2.15pm, when he decided to light up a cigarette. 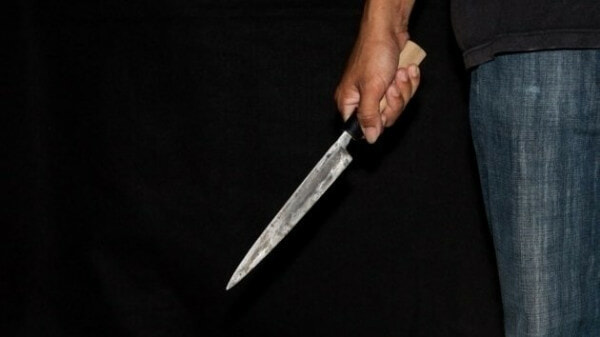 The 50-year-old owner of the establishment told him to not smoke within the premises. However, the victim decided to ignore him.

The situation ignited into a brawl between the two men. The shop owner quickly grabbed a knife and slashed the victim’s stomach.

Luckily, the victim only suffered from minor injuries as he managed to avoid the slashes. Bystanders quickly intervened and stopped the fight.

A 30cm long cutting knife was also confiscated at the scene of the crime.

Remember to always abide to the no smoking rule at eateries. Respect others and always follow SOPs during these times. 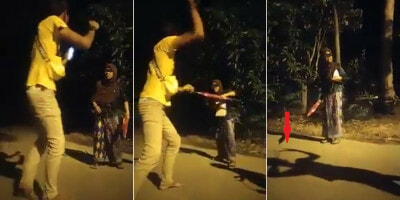