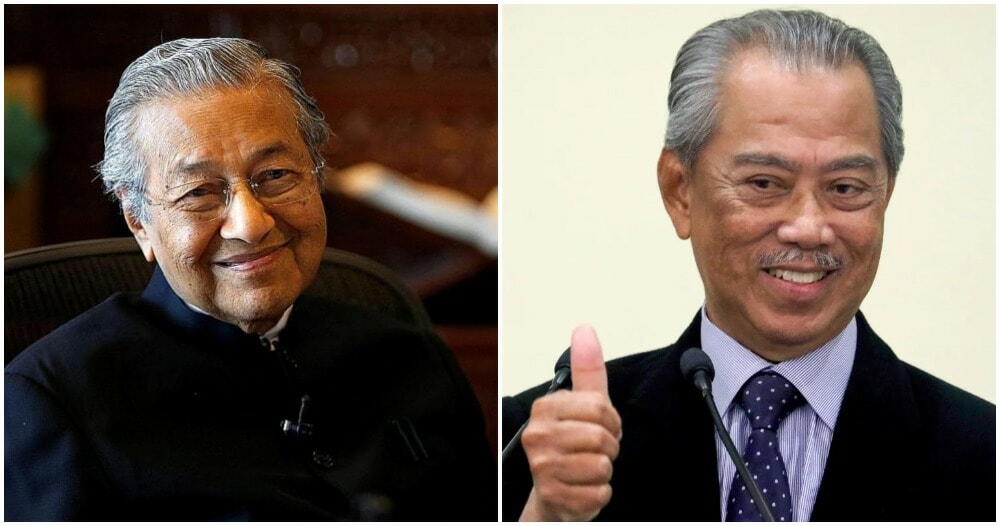 It seems like even a pandemic and devastating floods won’t put a stop to the political turmoil in our country.

Malaysians were shocked when the news of Tun M’s PEJUANG and Syed Saddiq’s MUDA’s applications to RoS to be political parties were rejected for no specified reason.

In a press conference yesterday (7 January) at Yayasan Kepimpinan Perdana, Tun Dr Mahathir said that based on the fragility of the Perikatan Nasional government, Prime Minister, Tan Sri Muhyiddin Yassin should just resign. 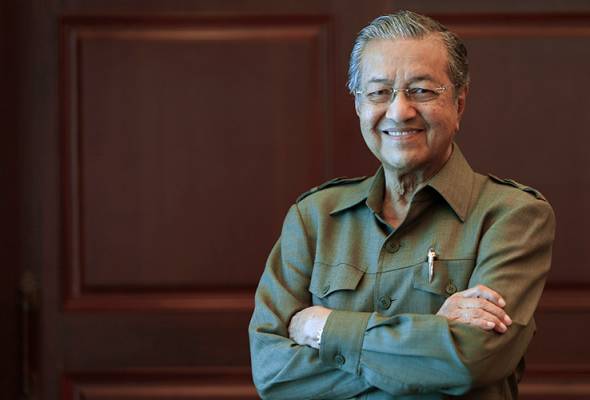 He added that Muhyiddin should take this drastic step if he feels his leadership is not strong enough in terms of support.

“I’ve advised Muhyiddin many times but the difficult thing is that he doesn’t listen. The best advice is that if you’re not strong, just resign!”

Speaking on the rejection of PEJUANG by RoS, he said they were rejected despite following every regulation set by the committee. According to the law, RoS has the authority to approve or reject a party but surprisingly in PEJUANG’s case, they were told that they need to check in with a minister. 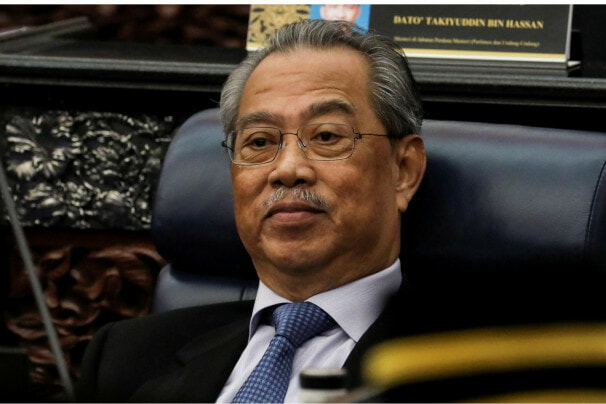 The party’s next step will be appealing to the relevant ministers directly and demand a reason as to why they were rejected despite following all the rules. Commenting on the crisis between UMNO and Parti Pribumi Bersatu Malaysia (Bersatu), Tun M said he had expected the matter when the two parties wanted to merge.

“I told Muhyiddin, you will face problems because you are a small party. They are big and there are many seats.”

However, Tun M said that when he brought this issue up with Tan Sri Muhyiddin, he reassured him that he could handle this issue.

Will we be seeing another political uprising this year? Let us know what you think! 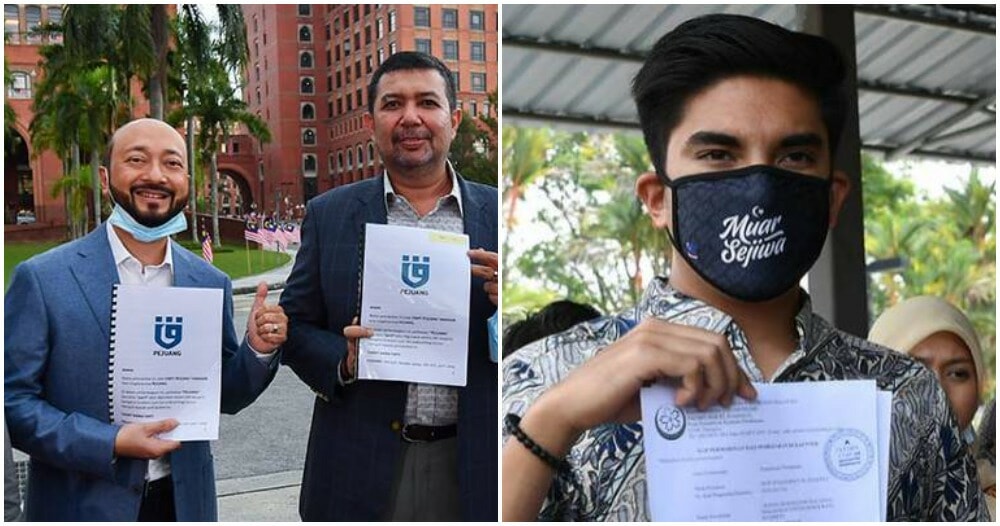 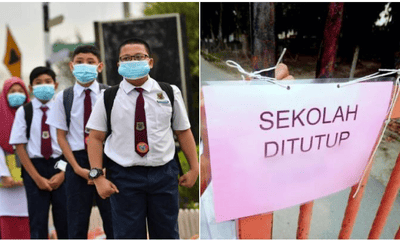