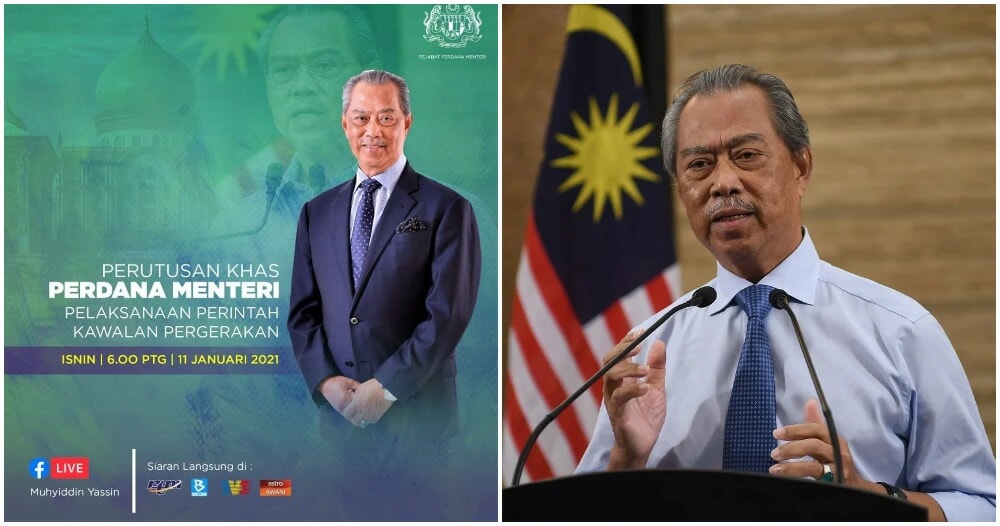 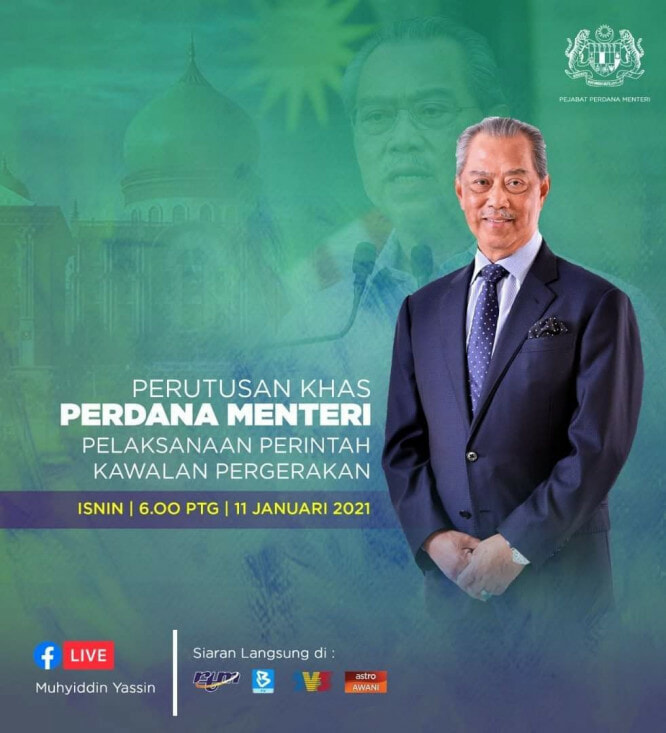 While further details of what the announcement will entail have yet to be clarified, Defence Minister, Ismail Sabri’s press conference on Friday (8 January) specified that the government is considering stricter SOPs in social sectors and will be making a special announcement regarding this issue in the nearest time.

Previously, Health Director-General, Dr Noor Hisham said that interstate travel has led to an increase in Covid-19 cases. Several days later, it was announced that the projected rate of infection could come up to 8,000 cases in March if the trend of infectivity remains.

What do you think tonight’s announcement will be about? 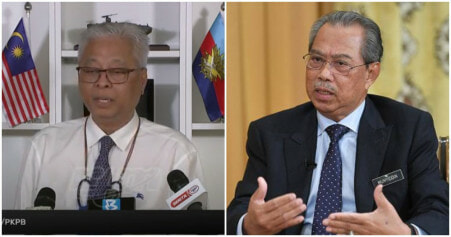