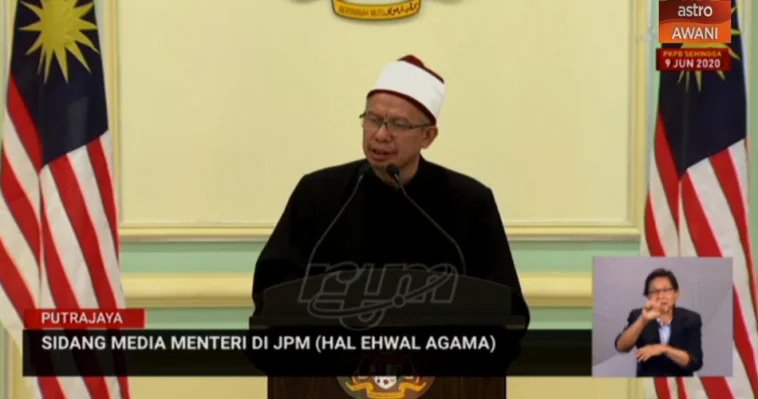 According to a series of tweets by Bernama, Datuk Seri Dr. Zulkifli Mohamad al-Bakri has announced that certain mosques and suraus will be allowed to operate for solat Jumaat, solat berjemaah setiap waktu including solat sunat tarawih and solat sunat Aidilfitri.

The number of people allowed during solat berjemaah is not less than three people (exclusive of imams) and not more than 30 people.

The selected mosques and suraus will have to make sure that there will be authorities such as the police or personnel from the religious department to oversee these prayer sessions.

The SOPs that need to be followed are,