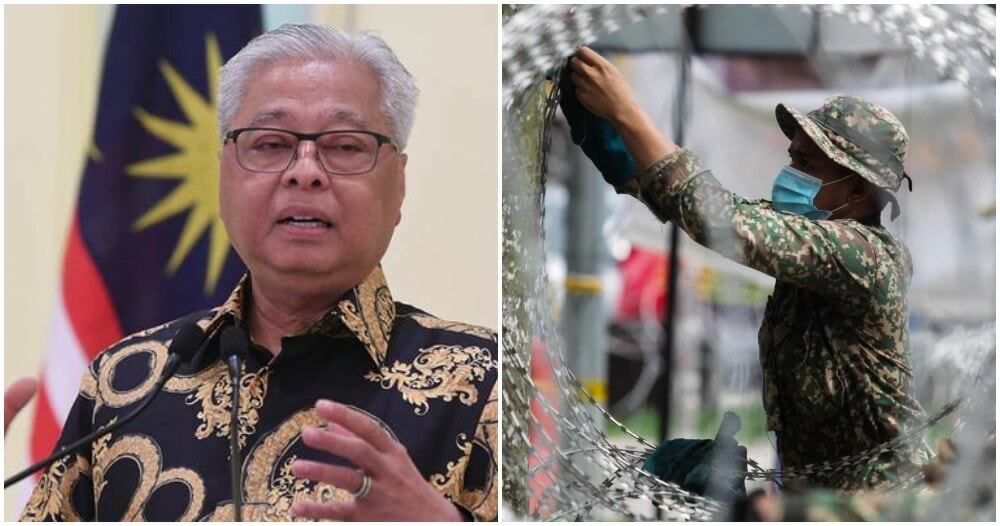 The affected areas are as followed:

In Kuala Lumpur, the localities affected are as followed:

During this period, ALL routes in the affected areas will be closed and controlled by PDRM. Residents in the area are NOT ALLOWED to leave their houses EXCEPT for one person who is allowed to leave to get necessities within 10km radius of the area.

Only essential services are allowed to operate from 8.00am to 8.00pm and no movement is allowed outside these residences after 8.00pm except for emergency cases or if permission is given by PDRM.

On top of this, KKM will also be conducting massive Covid-19 screening tests for all the residents in the affected area. 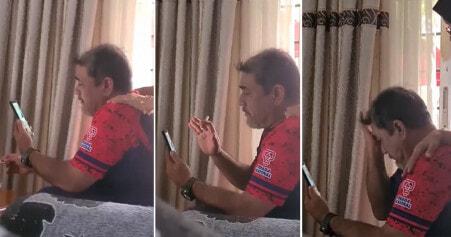