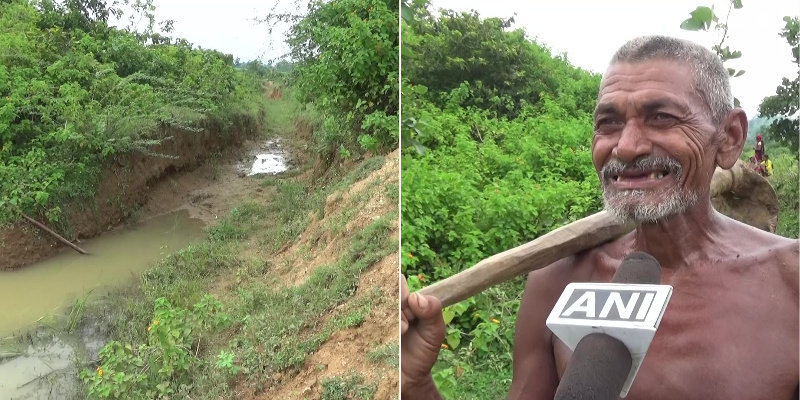 As Miley Cyrus once sang, “Ain’t about how fast I get there, ain’t about what’s waiting on the other side,” it’s the journey there that matters.

Except, for one elderly man in India, it wasn’t a climb, it was a dig.

ANI took to their Twitter account to showcase an elderly man in Bihar, who dug a three-kilometre-long canal to help channel rainwater coming down from nearby hills to his village, and it took him 30 years to do it because no one would help him.

Bihar: A man has carved out a 3-km-long canal to take rainwater coming down from nearby hills to fields of his village, Kothilawa in Lahthua area of Gaya. Laungi Bhuiyan says, "It took me 30 years to dig this canal which takes the water to a pond in the village." (12.09.2020) pic.twitter.com/gFKffXOd8Y

The man, Laungi Bhuiyan said, “It took me 30 years to dig this canal which takes the water to a pond in the village.

“For the last 30 years, I would go to the nearby jungle to tend to my cattle and dig out the canal. No one joined me in this endeavour. Villagers are going to the cities to earn a livelihood but I decided to stay back,” he added. 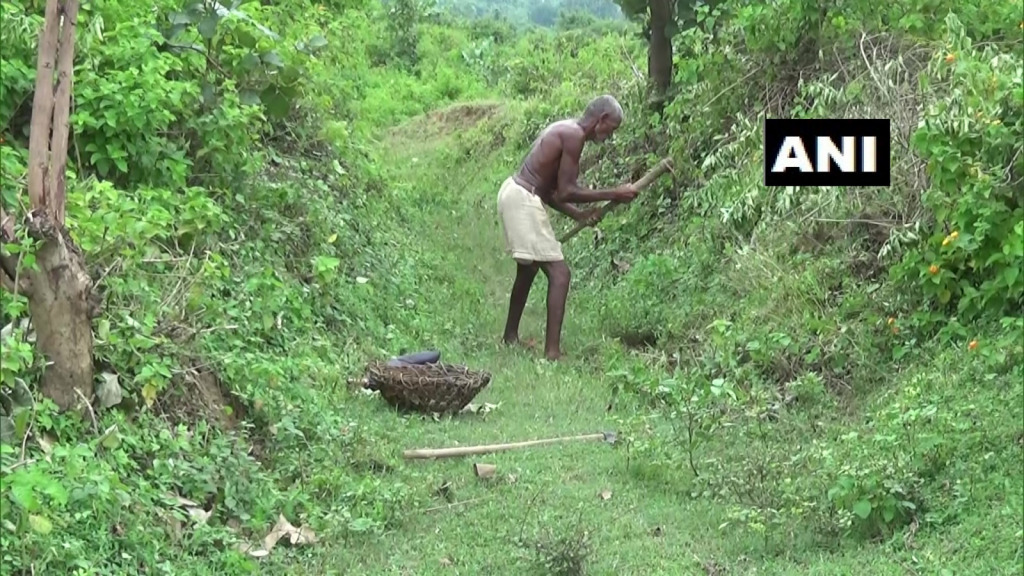 Now that the canal is complete, many of the villagers are realising the importance of his work.

“This will benefit a large number of animals and to irrigate the fields as well. He is not doing it for his own benefit but for the entire area,” said one local.

Another shared that, “A lot of people will benefit here. People are now getting to know him because of his work.”

This elderly man’s hard work paid off, but many should also realise that his job would have been easier and faster if there were more helping hands.

Also read: Little Boy Performs On The Street To Help His Mother, But People Don’t Realise He’s Just A Kid 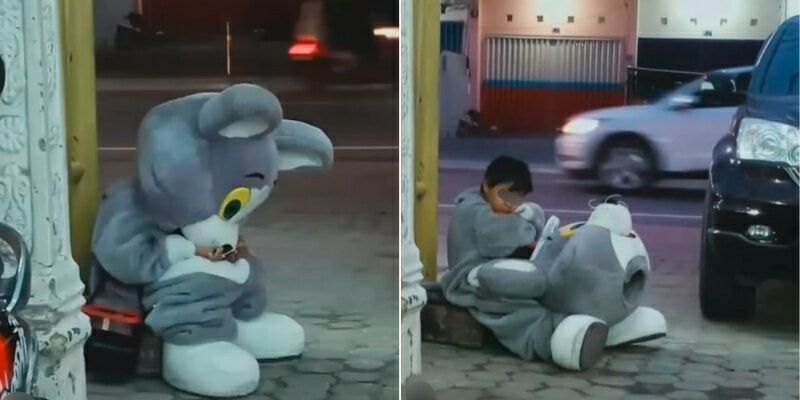