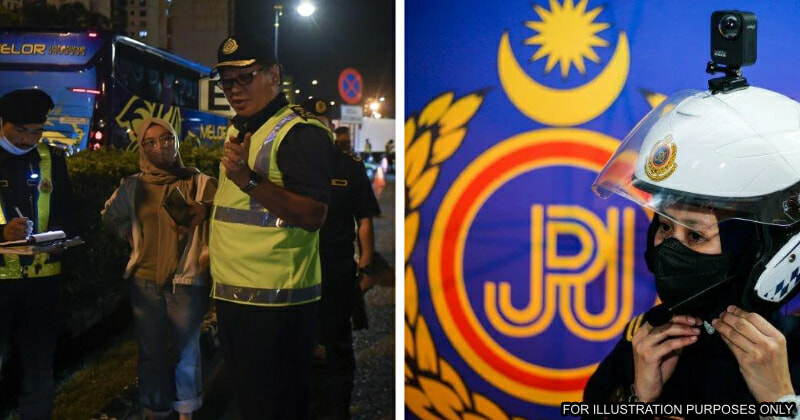 The Road Transport Department (RTD) has announced that a total of 128 surveillance cameras will be used by its motorcycle enforcement unit nationwide to detect offences committed by road users, especially during this Hari Raya Aidilfitri festive period. The surveillance cameras used are the GoPro Max 360 which the unit members will be equipped with.

As reported by national news agency Bernama, JPJ Director-General Datuk Zailani Hashim asserted that the motorcycle unit would conduct patrol in areas identified as ‘hotspots’ in the country. Furthermore, the unit will focus on 9 main offences that have been identified as the cause of fatal road accidents.

“Roadblocks will be mounted as usual and with the increase in the volume of vehicles on the road, monitoring will be done by members equipped with GoPro Max 360 surveillance cameras,”

The JPJ Director-General stressed that the GoPro cameras will be used to detect traffic offenders, including: 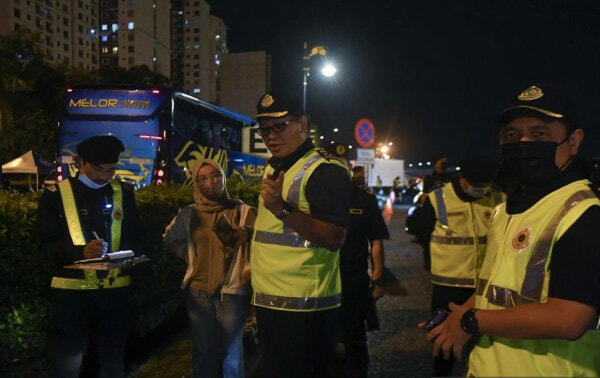 Zailani also revealed that based on the GoPro recordings, the vehicle owners that ‘kantoi’ committing offences will be called for questioning. Subsequently, action will be taken against them.

What do you guys think of this initiative by JPJ? Share your thoughts with us in the comments!

Also read: Saw A Traffic Violation On The Road? You Can Now Submit A Complaint via The [email protected] App! 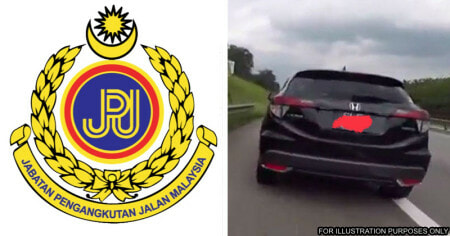