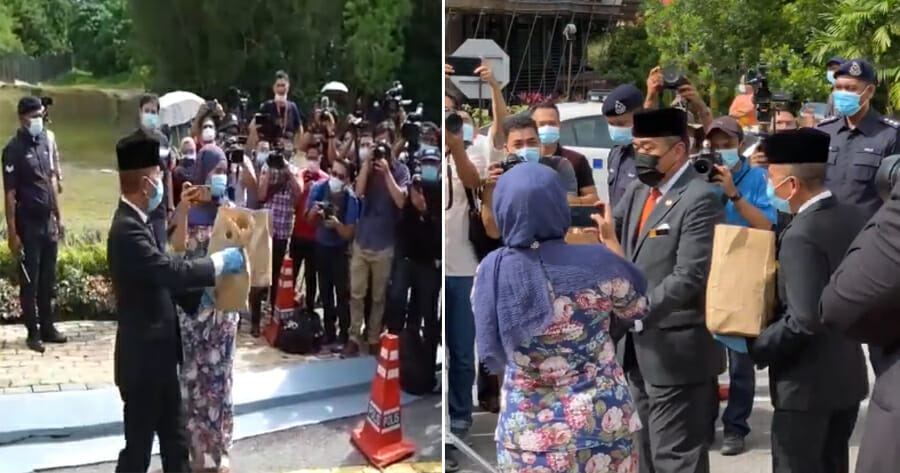 Reporters and journalists gathering outside Istana Negara to report on Datuk Seri Anwar Ibrahim’s audience with the Yang di-Pertuan Agong today (13 October) were treated to breakfast by officials from Istana Negara.

According to a tweet on The Malaysian Reserve, a video shows palace officials handing journalists two paper bags of food believed to be from McDonald’s along with four cups of beverages.

The Palace treats media personnel for breakfast as they are waiting for DS @anwaribrahim’s royal audience with the King pic.twitter.com/Reu110LwmZ

A journalist at the scene reports that Anwar Ibrahim had arrived at the Palace in a black heavily tinted Jaguar at about 10.30am. Only two cars were allowed in. “It will be a good outcome“ said a member from Anwar’s entourage, who declined to be named.

Anwar was then seen leaving at 11.30am after meeting with the Agong.

Meanwhile, Communications Director of PKR Fahmi Fadzil confirms that Anwar Ibrahim will hold a press conference at 2pm this afternoon.

On 8 October, Anwar Ibrahim announced that he had been granted an audience with the Agong today (13 October) to present documentation that he has the majority support from the Members of Parliament (MP) as he previously claimed he had. 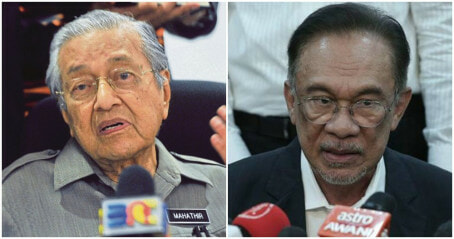