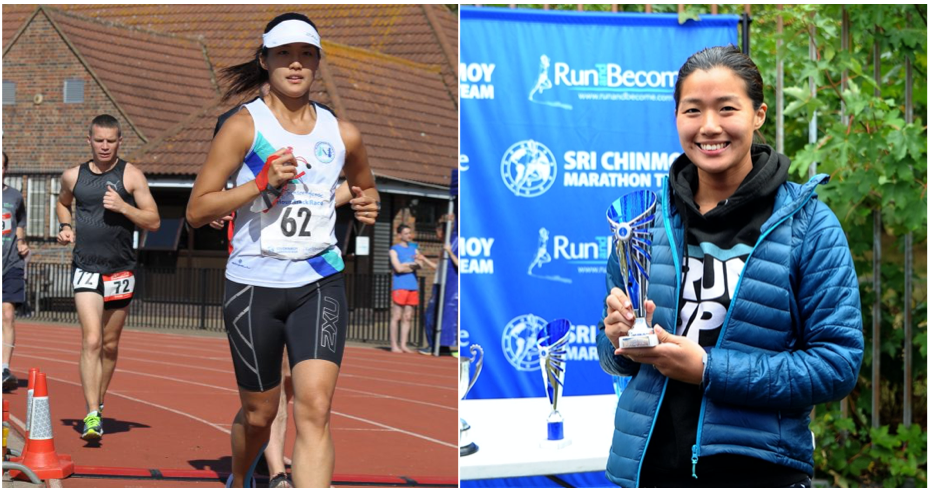 In school, have you ever ran along the 400m track for a few rounds and started to tell yourself to stop because the repetitiveness was becoming too overwhelming? Well, try running for 185.9km on a 400m track. How would you feel? 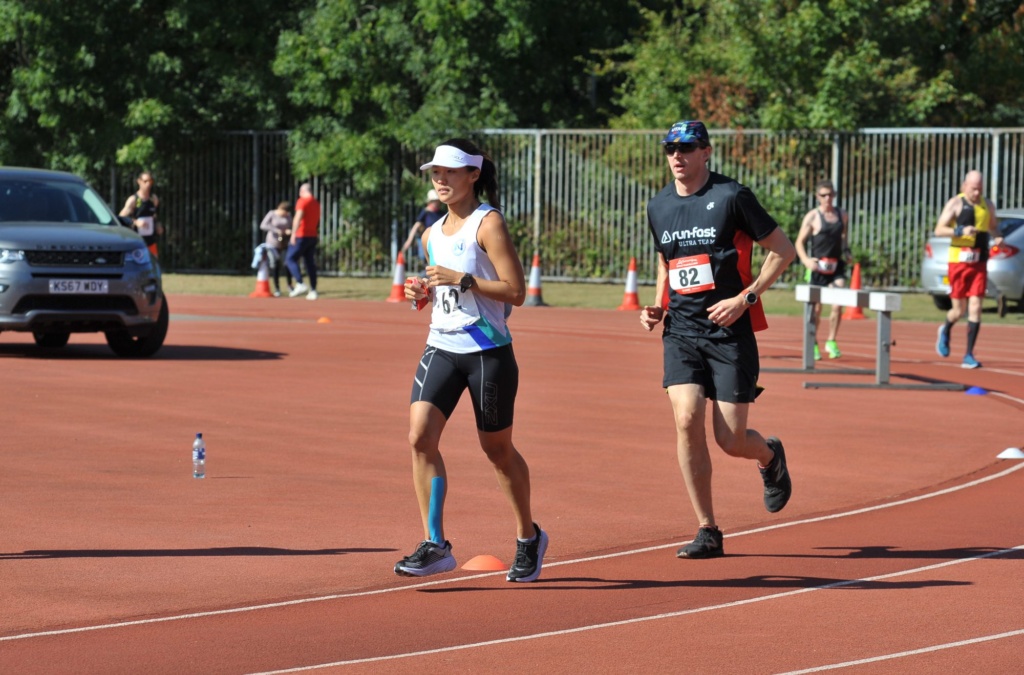 Well, for Johor-born Alison Tay, this was a real test for the mind as well as the body that she had to conquer. The ultra-runner decided to take up the challenge by joining The Self Transcendence 24 Hour Track Race London, or better known as Tooting 24. She ran alongside a selection of 45 experienced ultra runners from all over the world.

Alison Tay, who only started ultra running early January of this year, competed in Tooting 24, which was the longest she has ever run on a flat track. During the middle stages of the race, Alison explained that she was moving well even though she had to stretch a few times and she hit the 119km mark in 12 hours. 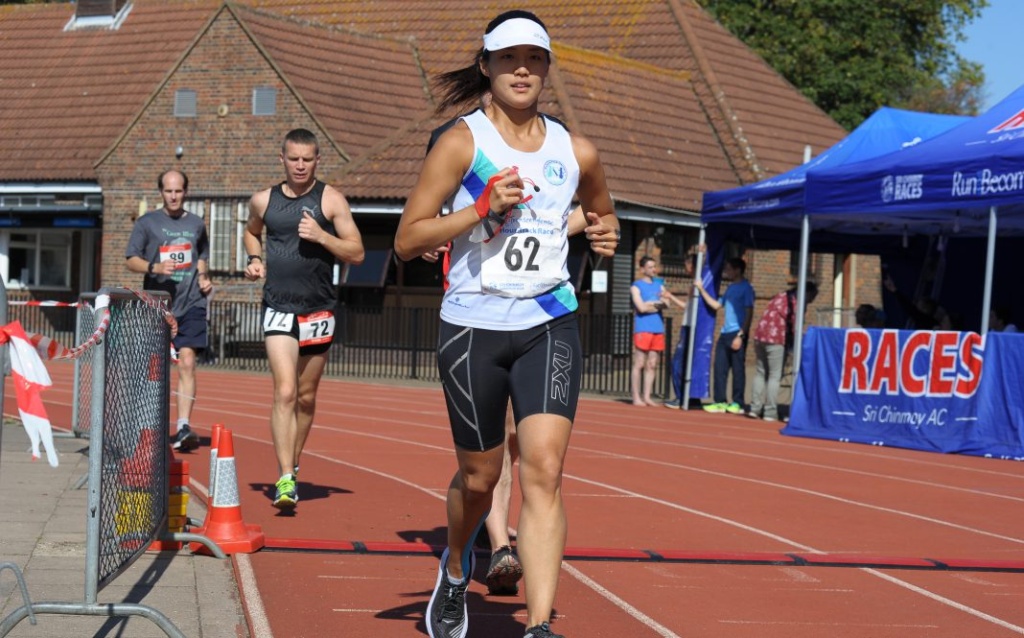 During the final stages of the run, Alison faced the greatest challenge. She told Running Malaysia,

“I hit a low after 22 hours of running. My feet were very sore from the hard track, and I could feel them screaming at me!”

Her feet were in so much pain that she had to wear her slippers and walked for the last hour to the finish line. She said,

“It wasn’t my finest race, but I was glad with the outcome. I had underestimated how mentally tough it would be running on a flat 400m track for 24 hours.” 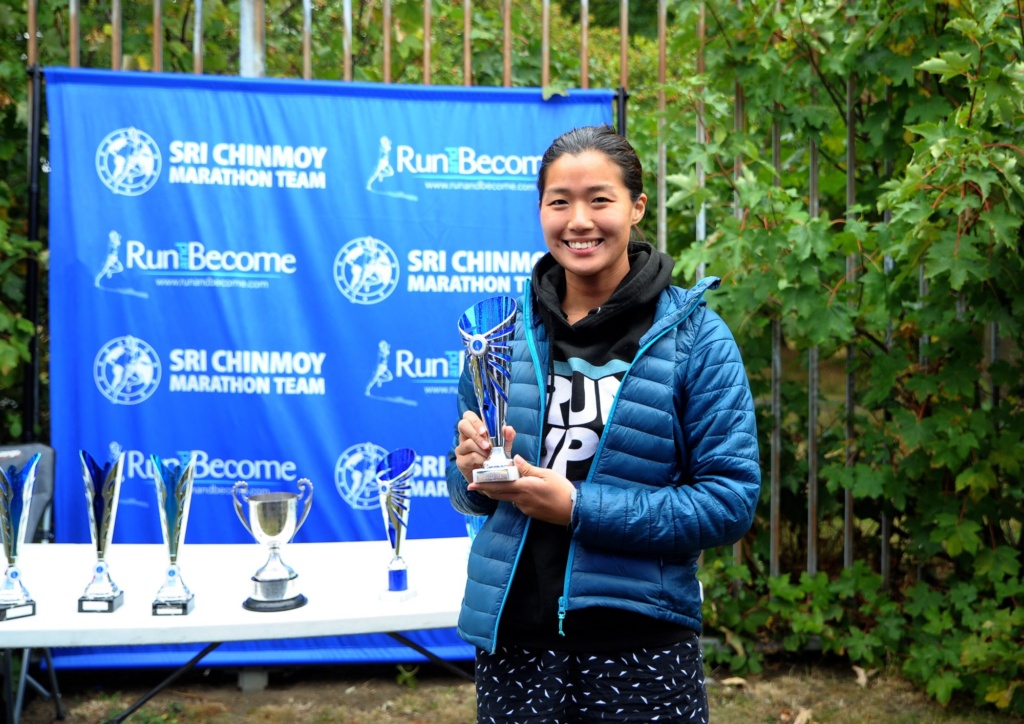 Even after achieving so much, Alison mentioned that she was still in the early stages of ultra running and there’s a lot more for her to learn. Whatever it is, we are excited to see how Alison will progress in the ultrarunning scene and surely she will bring more glory to the country. 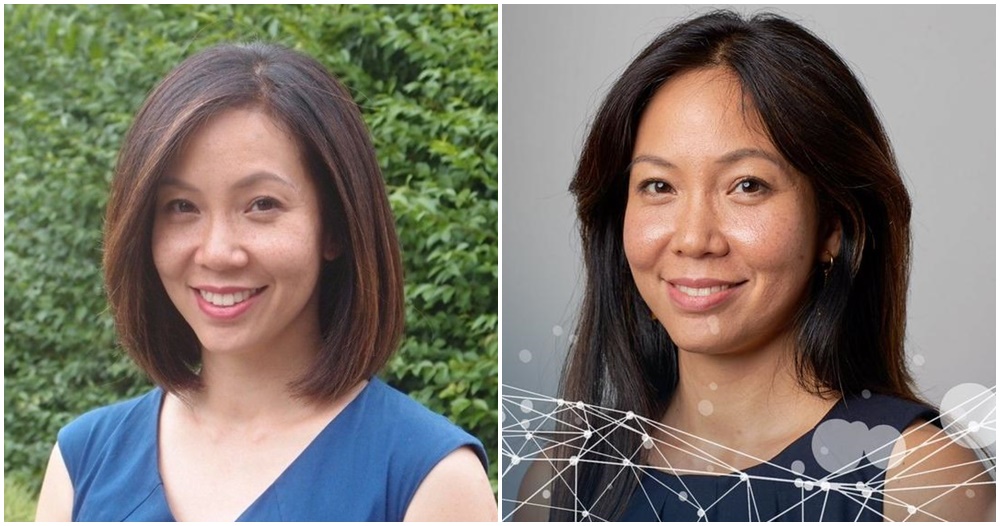