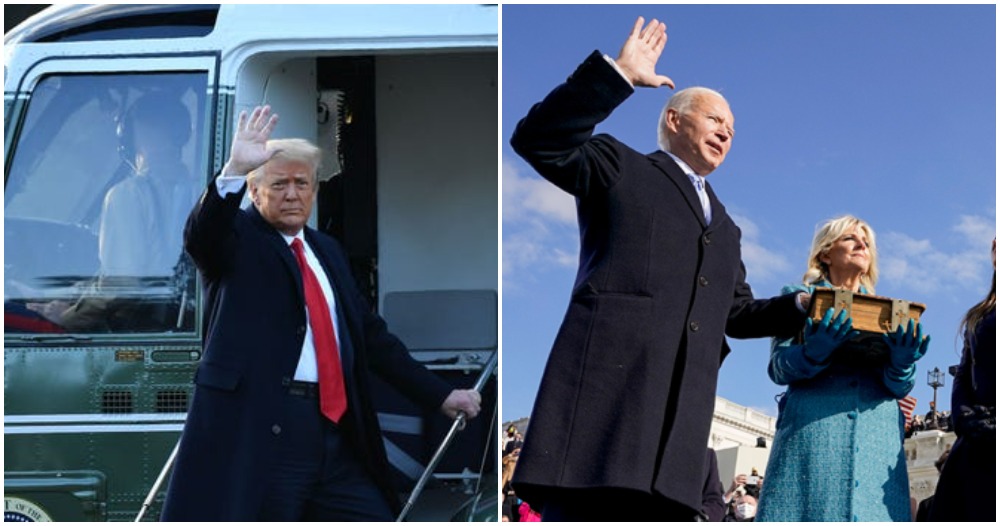 After a tumultuous election and a narrow win, Joe Biden was officially sworn in as the President of the United States of America a few hours ago (20 January in The US). Biden’s inauguration ceremony was different from his predecessors not only due to the Covid-19 pandemic but also because former President, Donald Trump chose not to attend the ceremony.

Trump and former first lady, Melania Trump, left the White House Wednesday (20 January) morning, a week after he became the first American president to be impeached twice and charged with inciting a coup at the Capital, Buzzfeed News reported. 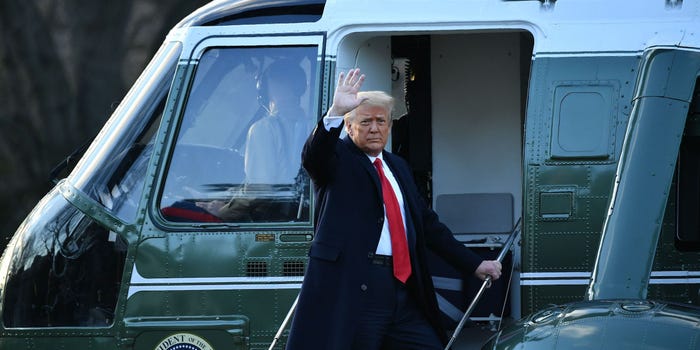 For the past few months, Trump who has not been able to accept his defeat did not congratulate Biden’s success and by skipping the ceremony, becomes the first president in 150 years to do so. As he was leaving the White House, Trump said it was “an honour of a lifetime” and he wanted to say thank you.

“I wish the new administration great luck and great success… They have the foundation to do something really spectacular.”

According to NBC News, before leaving the White Office, Trump pardoned 74 people and commuted the sentence of 70 others. This included his former chief strategist and longtime ally Steve Bannon as well as his former top fundraiser Elliott Broidy. 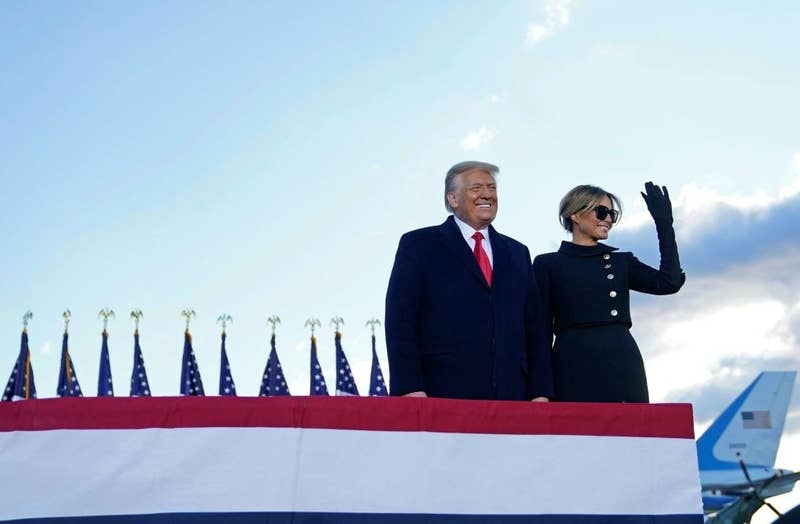 What has Biden done on his first day in office?

In his inaugural address, Joe Biden said he promised to be a president “for all Americans” including those who voted against him.

“My whole soul is in putting America back together again.”

Also present at the inauguration were former President and First Lady, Barack and Michelle Obama, Bill and Hillary Clinton, George Bush and even former Vice President under the Trump administration, Mike Pence. 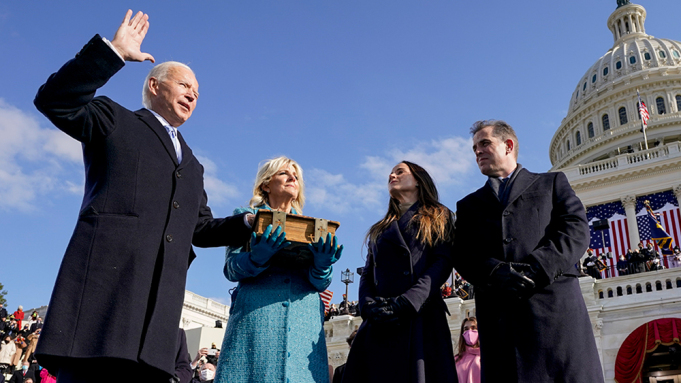 Just on his first day, here’s what Joe Biden has done so far:

What do you think of this monumental moment in US history? Let us know in the comments section! 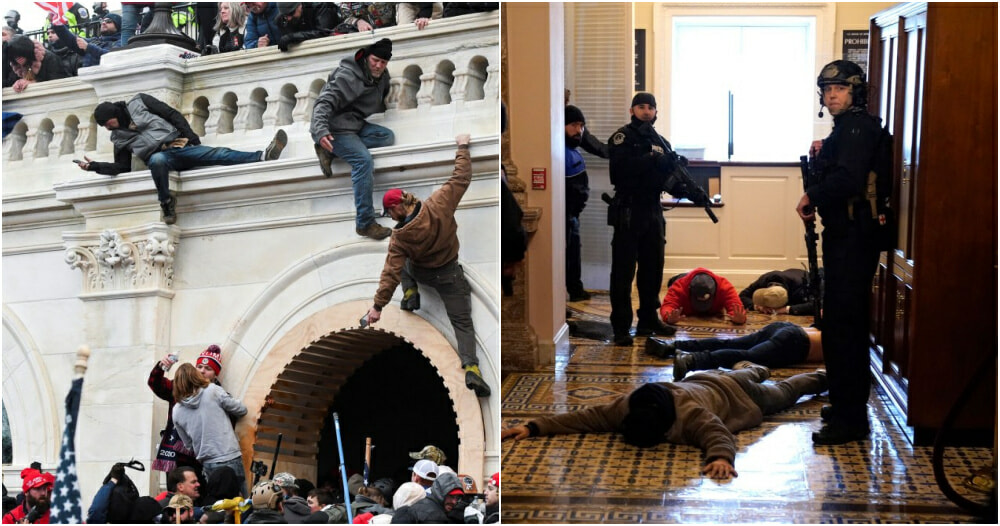