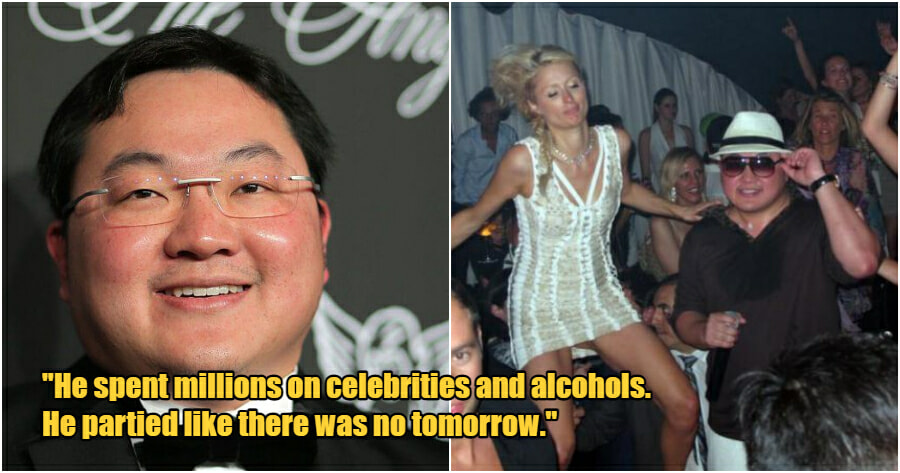 Jho Low’s current whereabouts may be a secret but his lavish lifestyle definitely is not as the details came to light during a trial in Brooklyn Federal Court, New York recently.

A whopping amount of USD250,000 (RM1.046 million) was reportedly spent on Titanic star, Leonardo DiCaprio alone, other than the expenses on his party life which involves well-known models. 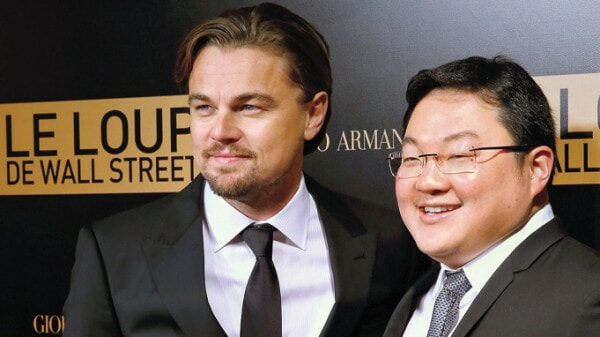 These were among the expenses that jurors in the federal conspiracy trial of former Goldman Sachs Group Inc. banker, Roger Ng heard about Tuesday (15 February). Roger is accused of conspiring with former star Goldman banker, Tim Leissner to help the now-fugitive financier, Jho Low, steal the funds in exchange for bribes. 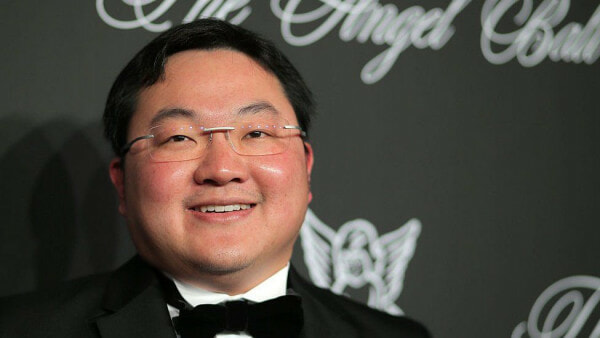 During the trial, a witness has revealed how millions of dollars were allegedly stolen from 1MDB and had been used to support Jho Low’s extravagant lifestyle. During his birthday party at Ceasar’s Palace in Las Vegas, Jho had spent 65 bottles of Cristal Champagne that cost about USD100,000 (RM418,530) and tips to the bartenders as much as USD38,955 (RM163,038). 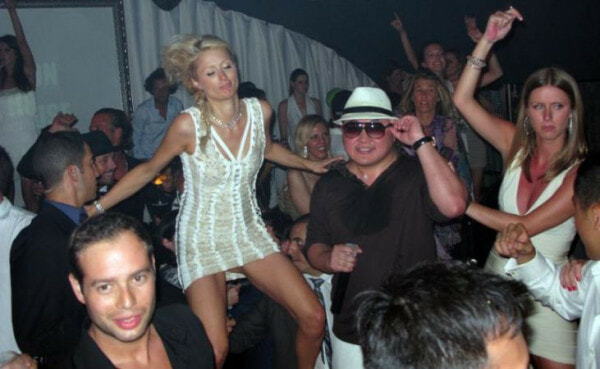 The public prosecutor also got a look at some celebrity fees that were involved, Jho Low was described to the panels as someone who partied like there was no tomorrow. He is also known for reportedly paying celebrities to be his dates for events that he attended. Additionally, he would also spend a huge amount of money during the birthdays of some celebrities.

As of now, Jho Low’s whereabouts still remain a mystery despite rumours that claimed he is hiding in China, which was later denied by the country’s government.

The trial of Roger Ng in Brooklyn Federal Court is expected to last for 6 weeks.

Also read: “We don’t know where he is” Jho Low’s Whereabouts Still Unknown Despite Red Notice From Interpol 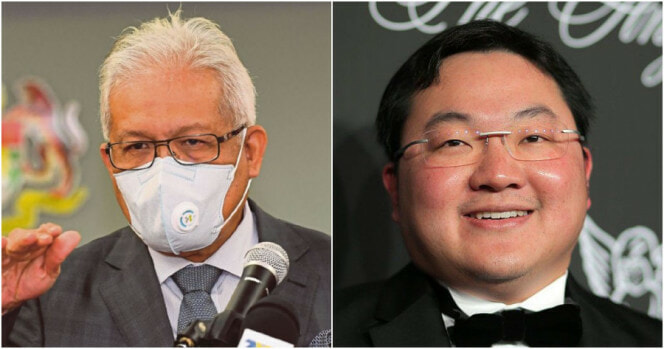