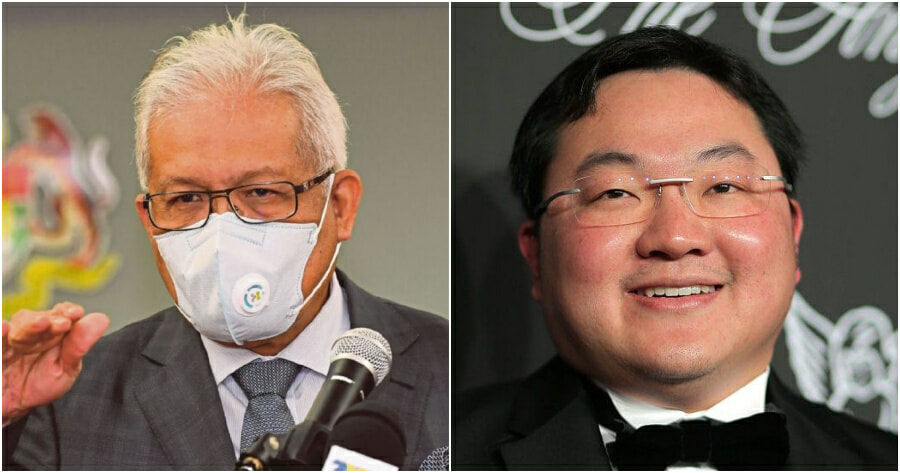 The question of Jho Low’s whereabouts still remains a mystery.

Yesterday (16 November) in parliament, Minister of Home Affairs, Dato Seri Hamzah Zainuddin provided an update on the status for the search of Jho Low.

“Singapore and the United States of American had both filed court actions against Jho Low in 2016 and 2018, respectively,” he said. 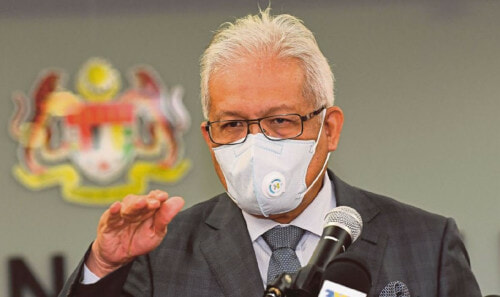 The International Criminal Police (Interpol) had also issued a Red Notice in 2016, following the charges filed in Singapore. According to Interpol, a Red Notice is issued for fugitives wanted for prosecution or to serve a sentence, and also a request to law enforcement worldwide and arrest a person pending extradition, surrender, or similar legal actions. 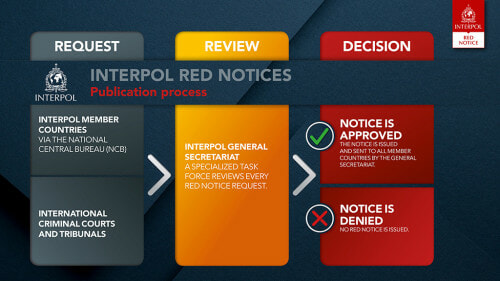 Despite all these actions, Hamzah revealed that Jho Low’s whereabouts remain unknown as Malaysia, Singapore and the United States of American have not received any information from Interpol.

In the meantime, he said that former Inspector-General of Police, Tan Sri Abdul Hamid Bador released a statement in 2019 and 2020 saying that the fugitive was believed to be seeking shelter in China. However, the Chinese Embassy had denied the claims last year.

In other words, nobody knows where Jho Low or his real name Low Taek Jho is right now. 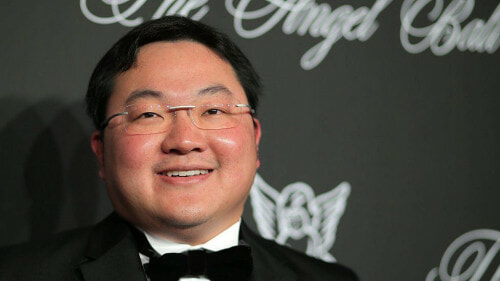 According to Berita Harian, the businessman is not only wanted by the authorities for the investigation on the misappropriation of 1MDB funds but he is also an important witness in the trial involving former prime minister, Datuk Seri Najib Tun Razak. The Kuala Lumpur Magistrate Court had issued a warrant of arrest for Jho Low to assist in the investigation of the 1MDB scandal.

Since then, efforts have been made to track him down but to no avail. You can listen to Hamzah’s statement in the Parliament below.

Where do you think Jho Low could be? Let us know in the comments below! 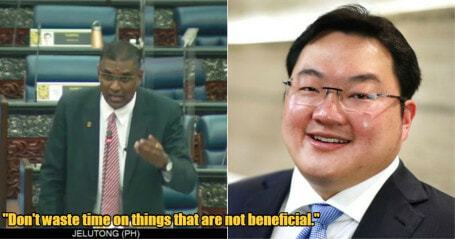