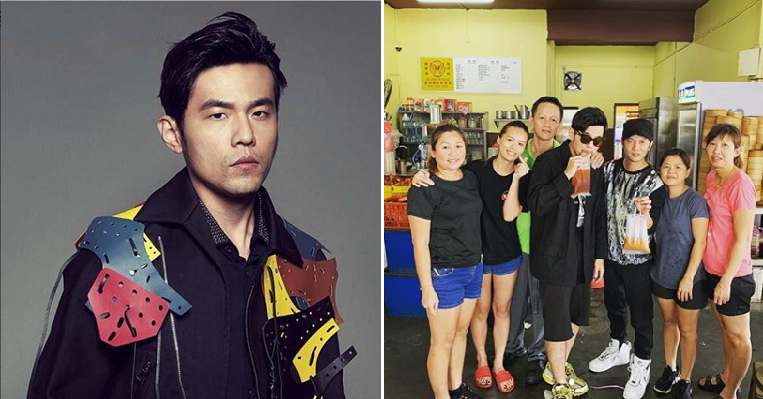 If you’re a fan of Taiwanese star Jay Chou then you probably screamed when you found out that the king of Mandopop is in Malaysia right now. He was discovered to have been in Johor Bahru over the weekend after he uploaded Insta stories of himself at the National Gallery in Singapore on October 13.

After visiting around with some close famous friends in Singapore, he dropped by Johor Bahru and uploaded some photos of himself in shopping malls. He teased his followers with a photograph of him in a mall with the caption, “Friends in Malaysia, do you know where this mall is?”

In fact, a few fans were lucky enough to spot him on weekdays at Komtar JBCC and Aeon Mall Tebrau City.

Have to get hurt before you can get stronger 💪🏻 #imonmyway

The main reason he was in Malaysia? Well, his wife, Hannah Quinlivan is filming a movie at Pinewood Iskandar Malaysia studio and he was there accompanying her. So sweet! Being the ever-doting husband that he probably is, the purpose of his visit could be making sure that Hannah was fine as she had injured her hand on set on October 12 as well as being a “delivery boy”. On that day, Jay had posted a photo of him enjoying a cup of bubble tea with his friend. Hannah saw the post and commented on it, saying that she wanted one too. 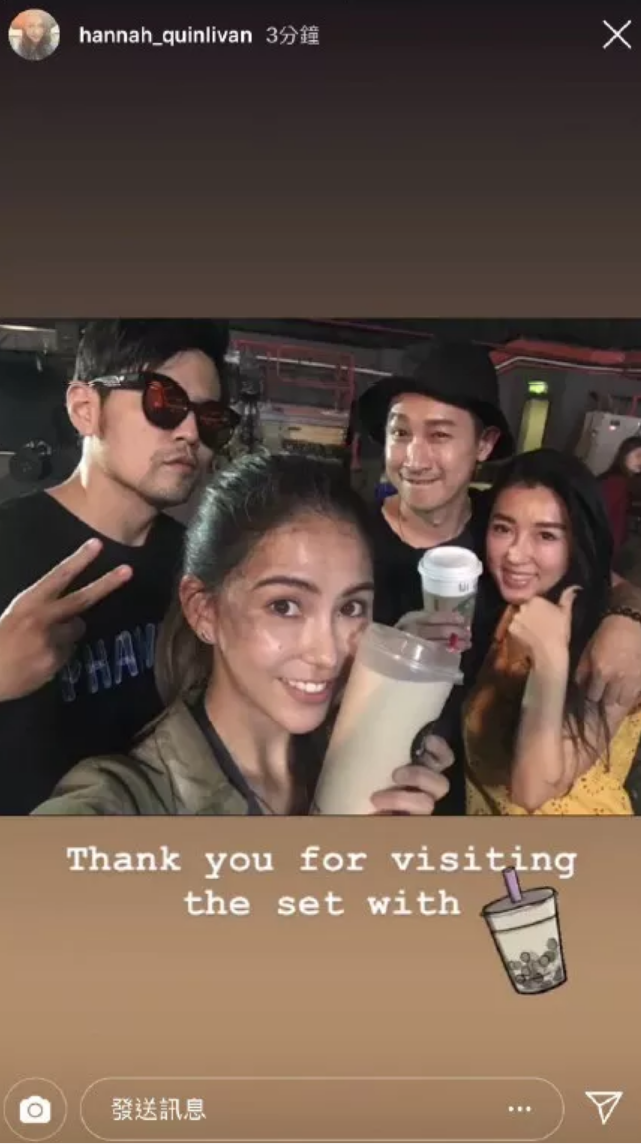 Sure enough, he did appear on set that evening and gave her the promised cup of bubble tea. That’s not all though, because the golden couple’s Malaysian fans were delighted to find that they tried out the local delicacies in our country, namely the roti tissue in a Johor mamak. After that, Jay also posted photos of himself enjoying some dim sum at a local kopitiam and drinking what looks like teh o’ ice in an ikat tepi bag. Can be Malaysian liao! 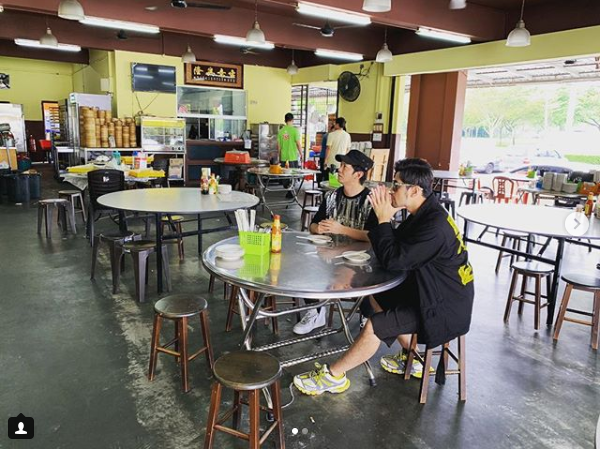 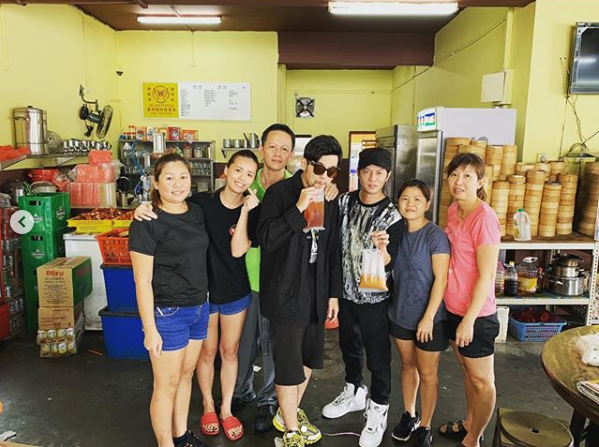 Meanwhile, today (October 18) marks the last day that Hannah will be filming in Malaysia, so it looks like this famous couple might be leaving Malaysia soon!

Do drop by Kuala Lumpur or other beautiful sights in Malaysia, Jay and Hannah! 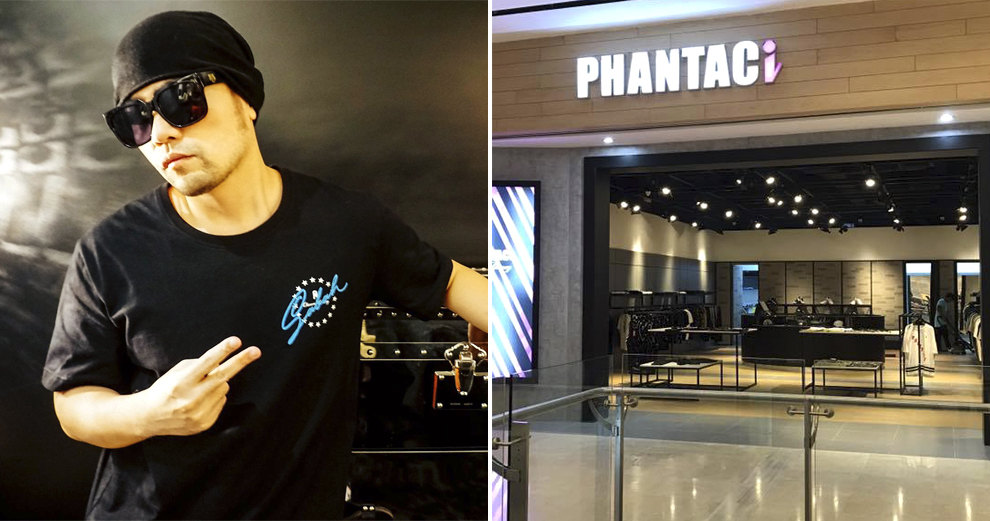