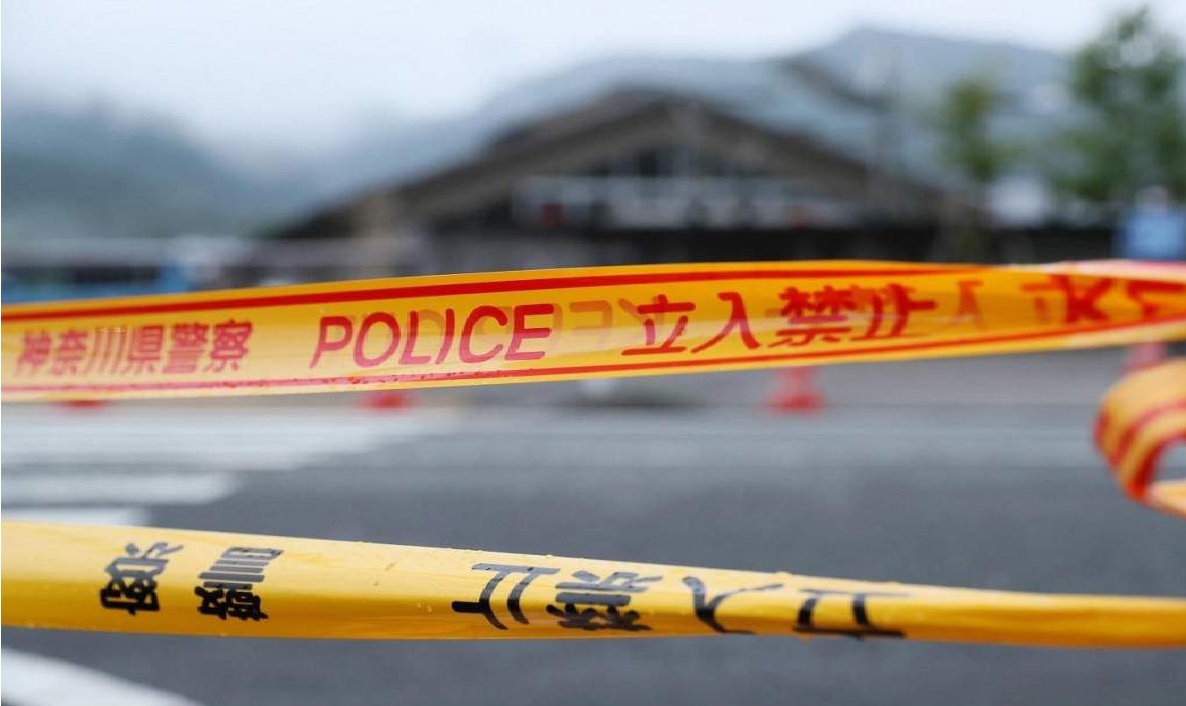 Being a parent can be challenging at times, however in a sick twist of fate, things took a turn for the worst for a 12-year old boy when his father lost his cool and stabbed him in the chest with a kitchen knife, according to Independent UK.

Kengo Satake informed officials in Nagoya, capital of Japan’s Aichi Prefecture that he “argued with his son for not studying” for a test that would qualify the boy into a private junior high school.

Apparently admission into the best schools in Japan is downright cut-throat as the elite education institutes would have a direct impact on the child’s prospects and potential.

It may have been pride that drove Satake temporarily insane but he told the cops that it was all an accident as he explained it was “by mistake”, reports Japan Today. 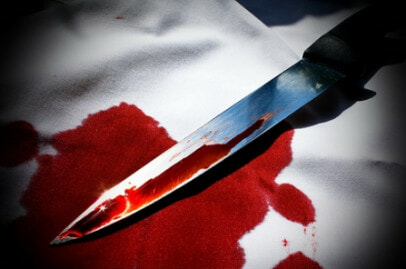 The child Ryota was immediately rushed to the hospital upon sustaining the injury but passed away from the blood loss. Shortly after, Satake was detained by authorities upon receiving a phone call from the hospital.

While a representative of the police has refused to comment on the motive behind the murder, they did reveal, “The father stabbed his son in the chest with a kitchen knife.”

The victim’s mother was reportedly at work when the tragic incident came to pass.

It appears that Satake had taken a step too far this time. Neighbours of the family commented that the often see Ryota serving his detention out on the balcony when he misbehaves.

When fighting for the best, one can easily forget to be grateful for the blessings they already have.